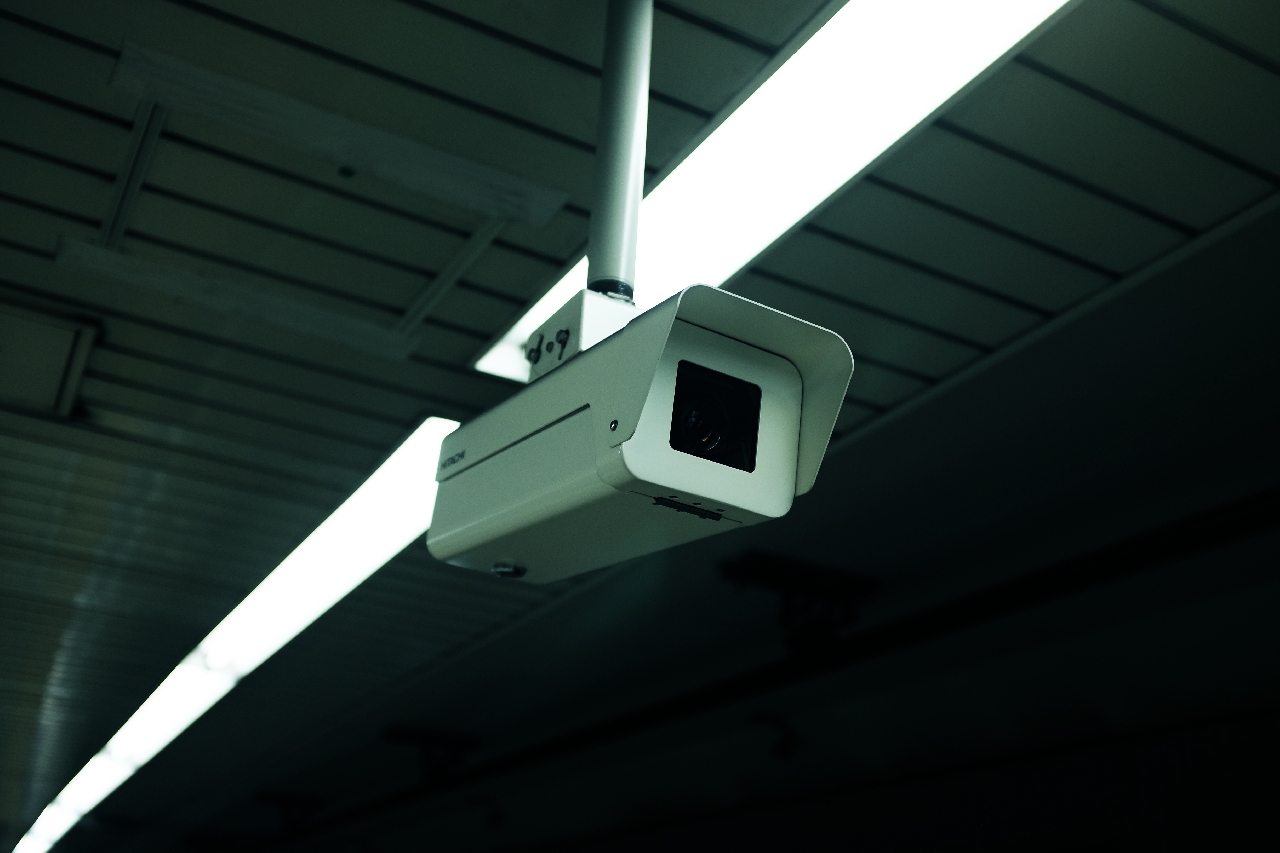 Closed Circuit Television (CCTV) security cameras in Uganda have been the subject of a presidential decree in the past. This past week gave credence to executive interest. Ugandan police have used them to capture thugs along Kampala’s metropolitan roads by surveilling and trailing bank customers around the city and surrounding suburbs.

Ag. Director for Information Communication Technology (ICT), Yusuf Ssewanyana, released CCTV footage showing a boda-boda rider known to position himself outside banks and the occasional forex bureau with the intent to alert his group. wising them up on who seems to have withdrawn huge sums of money. The Police Spokesperson, Fred Enanga, has since revealed crime intelligence working with the ICT team has successfully tracked this boda-boda rider.

“Our CCTV command centre identified the motorcycle number plate UFG 326Z and its rider, Jimmy Muwazi, has been arrested. Muwazi has actively been surveilling unsuspecting clients from banks right up to the parking lot depending on whether they went shopping or made stopovers for lunch or drinks or in the evening when they go to gyms or saunas,” said Enanga.

In one of the incidents, a woman driving a Toyota Wish, whose number plate has been concealed by police since the hunt for the thugs is still ongoing, was trailed from the time she entered and left the KCB Uganda branch at Lugogo Shopping Centre, Kampala

Dressed casually with his accomplices clad in reflector jackets, the group used metallic implements to break into the woman’s car and removed a bag that was reportedly containing Ushs 50 million.

Muwazi’s motorcycle, according to the police ICT team, has been cited in at least 20 robbery incidents targeting bank, mobile money, and forex bureau clients. The longest break into and robbery of money from a vehicle, according to CCTV videos, took a minute while most of them have lasted between 25 and 50 seconds.

Not only are bank clients being targeted, but people driving cars suspected to be carrying money or valuables. Enanga says some vehicles have been broken into while in parking lots at supermarkets, gyms, saunas, and places of worship. Security says the thugs are exploiting the weakness of not having real-time security surveillance at busy public and shopping places.

“We also want to encourage other business centres to have a security guard doing real-time surveillance. It is the best way we can manage car break-ins. They have devices that can disrupt the alarm systems and disable them. Having an alarm may not help,” adds Enanga.

1,940 out of the proposed 3,233 CCTV cameras have been installed in Kampala under the national CCTV Project, the former Deputy Police Spokesperson, Polly Namaye revealed. she discloses that cameras connected to a fibre optic cable measuring 795 km are powered by a feed transmitting images and videos through high-speed internet provided by the National Information Technology Authority (NITA-Uganda). The cameras are located in strategic policing divisions including Katwe, Central Police Station (CPS), Old Kampala, Jinja Road, Wandegeya, Kajjansi, Nansana, Entebbe, Wakiso, Kawempe, Kira, and Kasubi.

“These CCTV installations will aid the police in investigations of crimes and prosecution of offenders,” Namaye said, adding, “So far with the help of the cameras, we have successes in 27 incidents around CPS Kampala, eigbt around Katwe, six around Old Kampala and seven crime incidents at Wandegeya,” further pointing out that several police commanders, technicians, and camera operators have completed training.

While commissioning the CCTV command center at Natete Police Station, President Yoweri Museveni said the cameras would enhance the supervision of police officers during operations as well their response to crime.
Museveni pushed for the installation of the cameras when the former Police Spokesperson, Felix Andrew Kaweesi, was shot dead by unknown thugs.

The project is being implemented by Huawei Technology Limited. 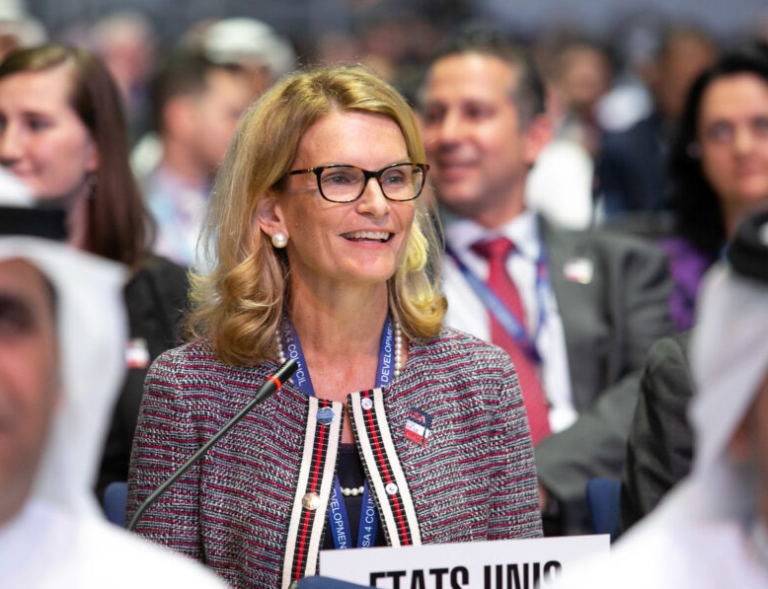 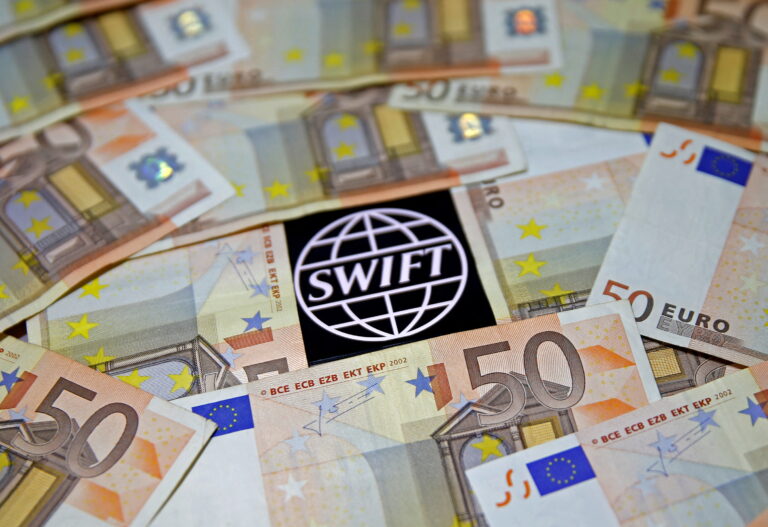 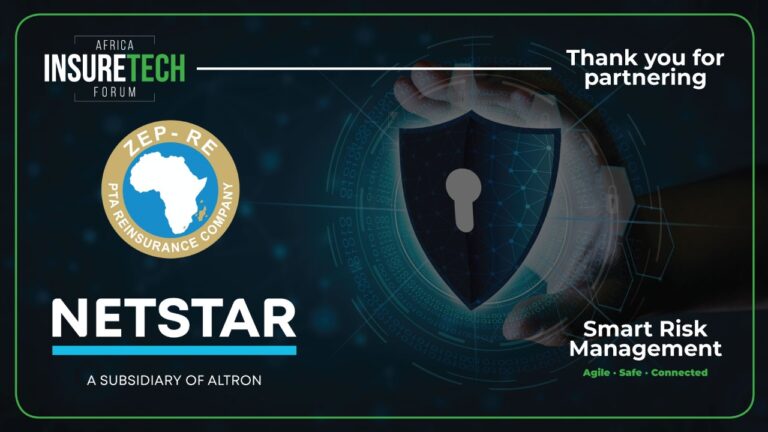 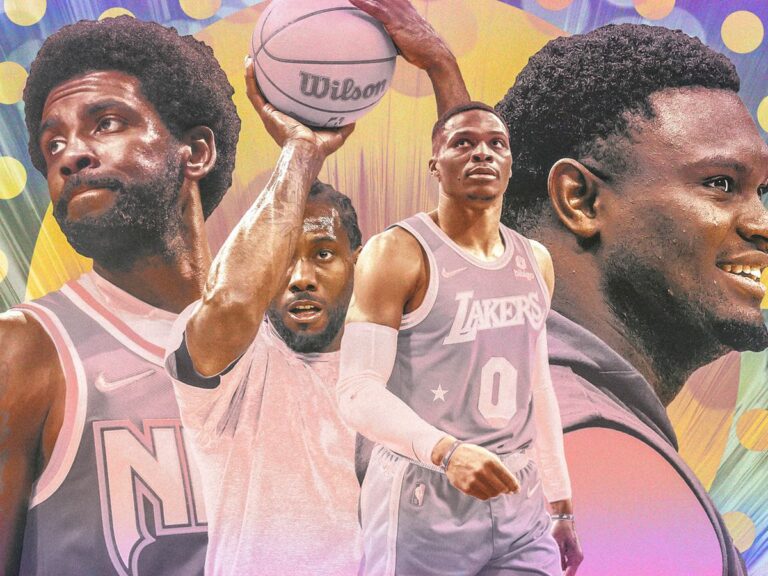 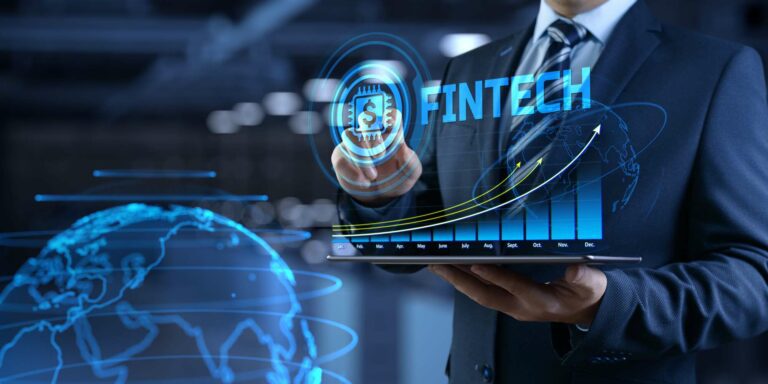 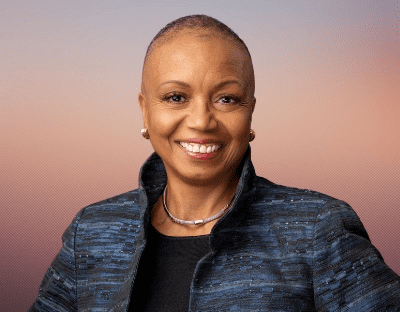 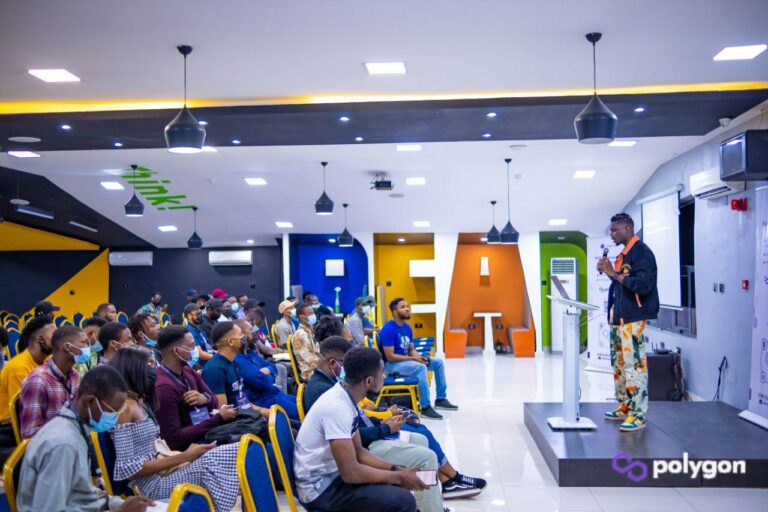 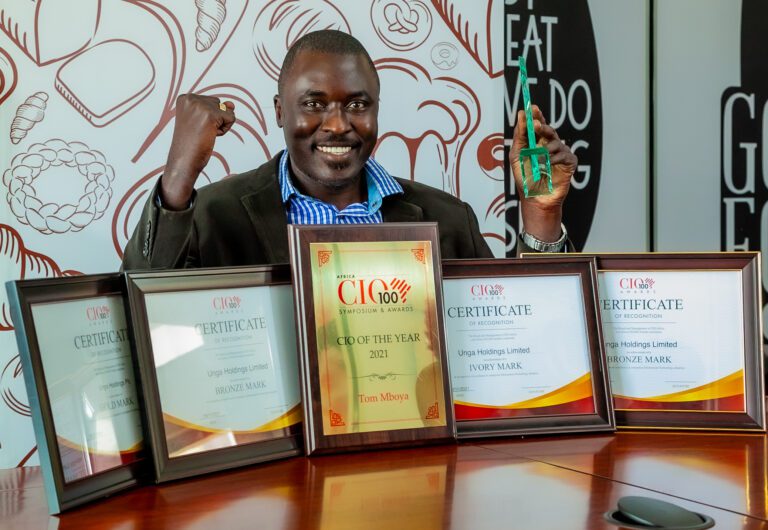