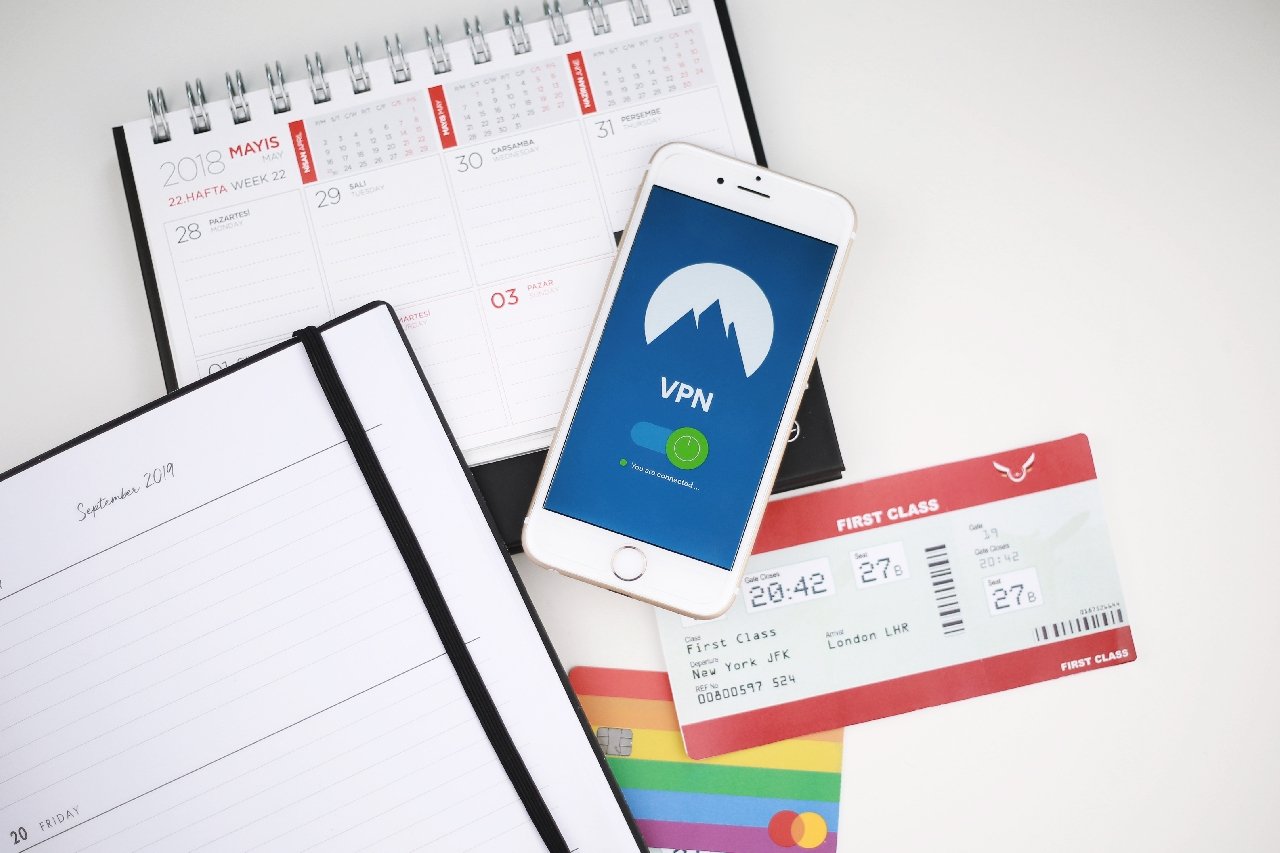 The remarks were made by Abudu Sallam Waiswa, the Head of Legal Affairs and Compliance at UCC, while interfacing with Parliament’s Committee on Rules, Privileges, and Discipline. He said Facebook was suspended because of many reasons, including a general lack of commitment on their part to respect the government’s directives.

Waiswa further said both Facebook and Twitter were blocked before the 2021 General Election over undermining the electoral processes in the country. “While some social media platforms were restored, for Facebook, talks are still ongoing between the company and government and that is why it is still officially off,” he added.

Experts have warned that the continued shutdown of Facebook in Uganda is taking a toll on civic space and digital markets in the country. With some Ugandans now accessing Facebook only through Virtual Private Networks (VPNs), experts said that these come with a number of negative effects.

Emmanuel Wabwire, Executive Director, Faraja Africa Foundation, said using VPNs increases the cost of doing business online, which hinders the growth of digital markets. He said with VPNs, it is now close to impossible to target clients in digital campaigns on Facebook because of the shutdown. “You cannot do targeted marketing anymore. Users cannot target the audience of Ugandans for a campaign. You can do that for clients elsewhere but not here,” he added.

Wabwire said that some VPNs also allow for the use of servers in exchange for users’ data which in turn puts Ugandans at risk. Francis Twiine, a businessman, said that away from connecting people and doing business, Facebook is also used as a means of coordinating for civic engagements, and blocking it limits such engagements.

President Yoweri Museveni questioned Facebook’s audacity at the time following their decision to take down at least 146 accounts of pro-Uganda government campaigners they accused of “coordinated inauthentic behaviour.”

UCC Executive Director Irene Sewankambo in a letter dated 13 January 2021, ordered telecom companies and internet service providers to, “Immediately suspend any access, use, direct or otherwise, of all social media platforms and online messaging applications over networks until further notice”. The telecoms and ISPs reacted promptly and blocked access to Facebook, WhatsApp, Instagram, Snapchat, YouTube, and other social media platforms.

When the government restored internet services on 18 January 2021, two days after Museveni was declared winner of the presidential elections, many Ugandans began accessing social media through VPNs.

According to UCC data, Uganda has at least 18 million internet users, 3.3 million of these being Facebook subscribers. Despite the continued block, the Mark Zuckerberg founded social media site remains the most widely used platform in the country.