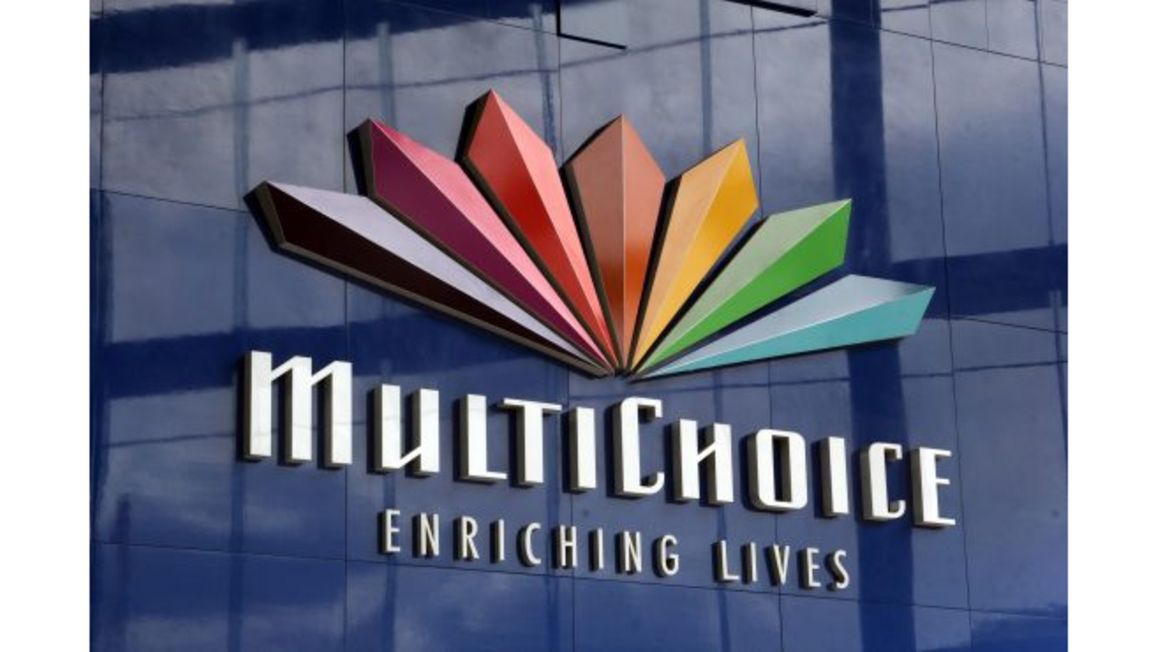 However, the decision did not seem to be one made by the South African-based entertainment group itself, but rather, linked to the fact that MultiChoice is no longer getting distribution of the RT channel from its European feed suppliers.

“Sanctions imposed on Russia by the European Union (EU) have led to the global distributor of the channel ceasing to provide the broadcast feed to all suppliers, including MultiChoice,” the group explained in its brief statement. Viewers looking to watch RT woke Thursday morning to a message on their screens reading: “The channel that you are trying to watch is not running at this time.”

Multichoice’s DStv provides satellite TV across sub-Saharan Africa. It counts more than 20 million paid subscribers across the continent, but its viewership is much higher as families and communities share the service.

South Africa’s Telkom ONE streaming platform also dropped RT, which the EU considers a propaganda organ of the Kremlin parroting disinformation over what was happening in Ukraine.

Meanwhile, President Yoweri Kaguta Museveni last Thursday held a bilateral meeting with the Ambassador of the Russian Federation H.E Vladlen Semivolos during which they discussed matters of mutual interest between the two countries.

However, the State House didn’t divulge much about the meeting. The development comes a few hours after Uganda together with 34 other countries abstained from participating in a voting process that sought to condemn Russia’s invasion of Ukraine at the United Nations.