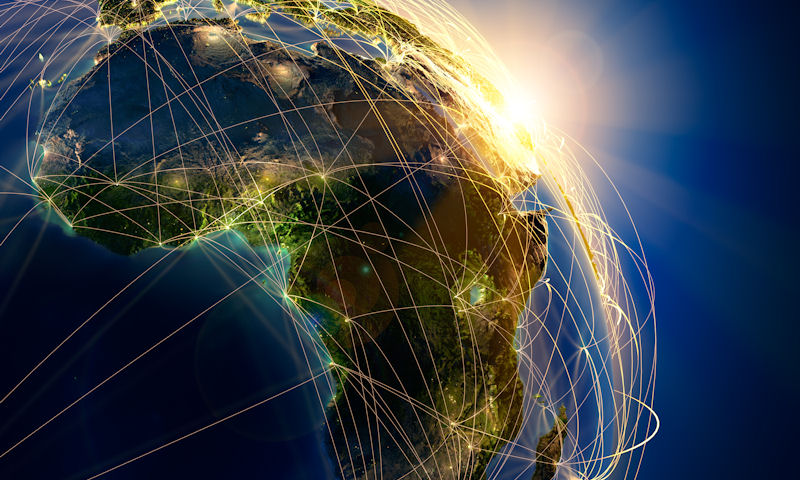 Ocean Cable Company WIOCC has announced a $200 million debt and equity capital raise to be used to expand its connectivity within Africa and internationally.

The Company said in a statement part of the capital raise will be used in funding Open Access Data Centres (OADC) – a newly created WIOCC Group company that is creating interconnected pan-African network of open-access, carrier-neutral data centres.

First-phase locations will house key submarine cable landings in Lagos, Durban and Mogadishu, supporting the drive to land international submarine capacity directly into carrier-neutral data centres.  The data centres in Lagos and Durban will be launched early in 2022, whilst the Mogadishu one will be ready before the end of 2022.

The Company disclosed that further phases of deployment will deliver more than 20 new data centres in strategic locations throughout the continent, focusing on major connectivity hubs in each country. The capital will be also be used to support WIOCC’s expansion strategy across Africa and accelerate its investments in the new Equiano and 2Africa international subsea.

Commenting on the announcement, Chris Wood, CEO of WIOCC, said: “We are excited to conclude this stage of our capital raise, which will enable a very significant expansion of our hyperscale infrastructure through investment in new high-capacity subsea systems and terrestrial network. The creation of a new Group company – Open Access Data Centres – offering a transformational data centre proposition to the market will underpin and accelerate the evolution of cloud ecosystems in Africa, delivering the low-latency, high-performance capabilities increasingly demanded in Africa’s markets.”

Paul Kokoricha, Partner, ACA, added: “WIOCC is a fast-growing wholesale capacity provider in Africa that has positive market fundamentals given the rate at which internet penetration is growing and the desire for more OTT services. Our partnership with them will deliver their vision of being Africa’s leading carriers’ carrier, setting the standard by which performance is measured in the industry, through the delivery of robust and creative solutions for each client, with exceptional support, leading to successful long-term partnerships”.