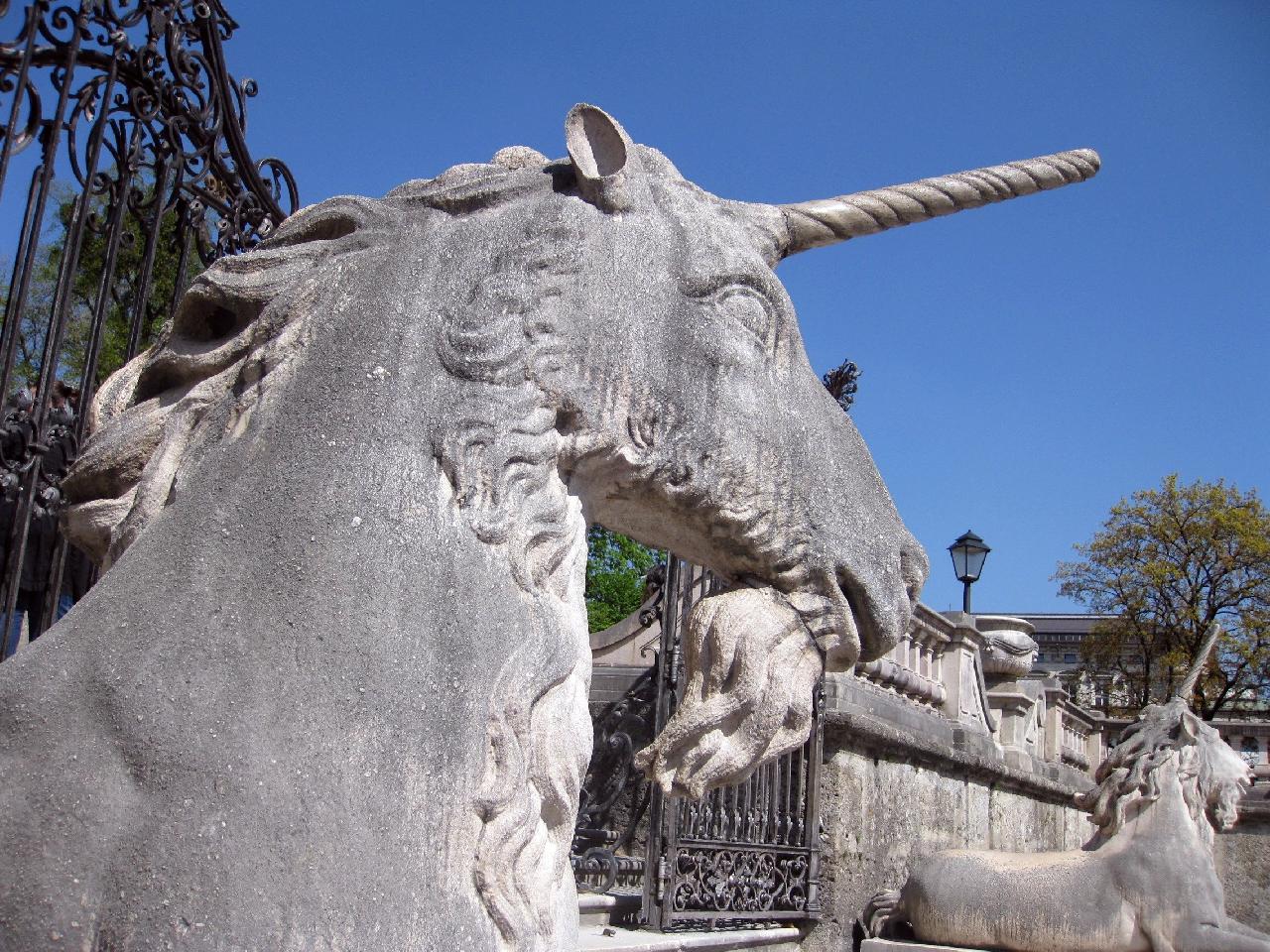 Nigerian payments startup, Flutterwave, has announced its acquisition of Disha, an online platform that allows creatives without any coding skills to quickly create one-page websites, as well as curate and sell digital content. Flutterwave, which is valued at over $1 billion, making it Africa’s 4th unicorn and Nigeria’s second, – after Interswitch, was forced to make the announcement public after a Twitter user pointed out that Disha FAQs were included on Flutterwave’s support documents.

Disha, which was founded in 2019 by Evans Akanno and Rufus Oyemade, and later joined by Blessing Abeng, announced in February that it was shutting down despite its popularity. In only two years, the platform had gathered an impressive 20,000 users around the world. However, this number failed to translate into sufficient funds to run the business as the company’s monthly revenue was only around $1,000. A few days after news broke that they were shutting down, however, Disha announced on its Instagram that it was thinking of new options for the direction of the company and would share updates once it reached a conclusion.

According to a post by its Head of Branding and Storytelling, Wendy Komolafe, Flutterwave’s acquisition of Disha will help grow its base by providing users with the ability to make, receive and withdraw money from their Disha accounts in over 150 currencies and 34 countries across the world. Although the financial details of the deal weren’t disclosed, this acquisition is expected to further grow the estimated $100 billion global creator economy – making it Flutterwave’s ticket to the creator boom the world is currently experiencing.

“Recently, we have diversified into building tools that will help freelancers, businesses and now creators grow,” Flutterwave CEO Olugbengba Agboola said. “We saw Disha as an opportunity to capture a new market of indie creators that need innovative tools to showcase their craft and get paid. This acquisition cements our place as a growth partner for freelancers and businesses. For us, Flutterwave Store is to small businesses what Disha is to creators.”

“Furthermore,” he added, “there is an increasing appetite to create, own, sell or share digital experiences such as NFTs. With most of Disha’s customers based in the U.S., the U.K., and Europe, it is well-positioned to facilitate transactions around owning and selling these digital experiences.”

This is good news for all Disha users as over 20,000 creators were at risk of losing their websites in 2022 when Disha announced that it would totally shut down with codebase and user data deleted. With this acquisition, Disha will now present a new payment feature to support creators get paid directly from around the world.

Disha will remain an independent product with Oyemade at the helm as software and architectural lead. Other founders, Akanno and Abeng left the company to focus on other interests.