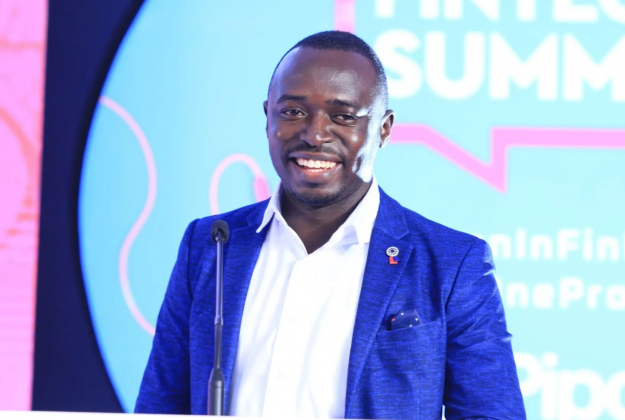 HiPipo, a Ugandan digital Financial Technology (FinTech) company has been listed among the top 20 world top companies for innovation in the digital financial services market by the Global Business Leaders Magazine.

According to HiPipo’s Chief Executive Officer (CEO), Innocent Kawooya, the ranking is a testament to the company’s 18 years of journey of championing inclusion for everyone.

“It is always refreshing to see our work appreciated by reputable organizations such as the Global Business Leaders Magazine. These are indeed fruits of a dedicated team determined to change the lives of people, especially found at the bottom of the pyramid,” said Kawooya.

Other companies on the list include Naborforce, Helpware, Proximity Space, Gulf Data Hub, SMT Energy, and Motus Inc among others.

The rankings looked at companies at the forefront of digital innovations across the world, with special emphasis on inclusion.  The Magazine described HiPipo as a leading digital-age organization, keen to promote secure digital financial services.

“The company is a long-established champion of digital innovation and financial inclusion and is known for championing digital innovation, FinTech, and instant and inclusive payments systems (IIPS) across Africa under their Include Everyone Program,” reads the Global Business Leaders Magazine in part.

Founded in 2005, HiPipo was started by a team of young enterprising minds, who came together with the desire to change and excitement about billboard charts and people awards. It began by promoting local music using digital means and awards. The firm eventually started the HiPipo Music Awards in 2012.

Through their Include Everyone program, the company first organized the Digital Impact Awards Africa in 2013 which eventually led to the initiation of other programs focused on low-income digital users, special interest groups such as women, people with disability (PWDs), rural organizations, and small formal and informal businesses.

The company headquarters are located in the Kamwokya suburb of Kampala City. It has been able to conceptualize and actualize several sector-changing initiatives to put Africa’s digital innovators on the required pedestal to help them solve problems.

These include the 40 Days 40 FinTechs and FinTech Landscape Exhibition; the Women In FinTech Hackathon, Summit, and Incubator; and one of the continent’s most distinguished awards for digital innovation, the Digital Impact Awards Africa (DIAA).

HiPipo has excelled with the generous sponsorship of organizations and foundations like the Bill and Melinda Gates Foundation, the technical input of Level One Project, Cyberplc Academy, Modusbox, Mojaloop Foundation, Crosslake Technologies, Ideation Corner, and many more others.