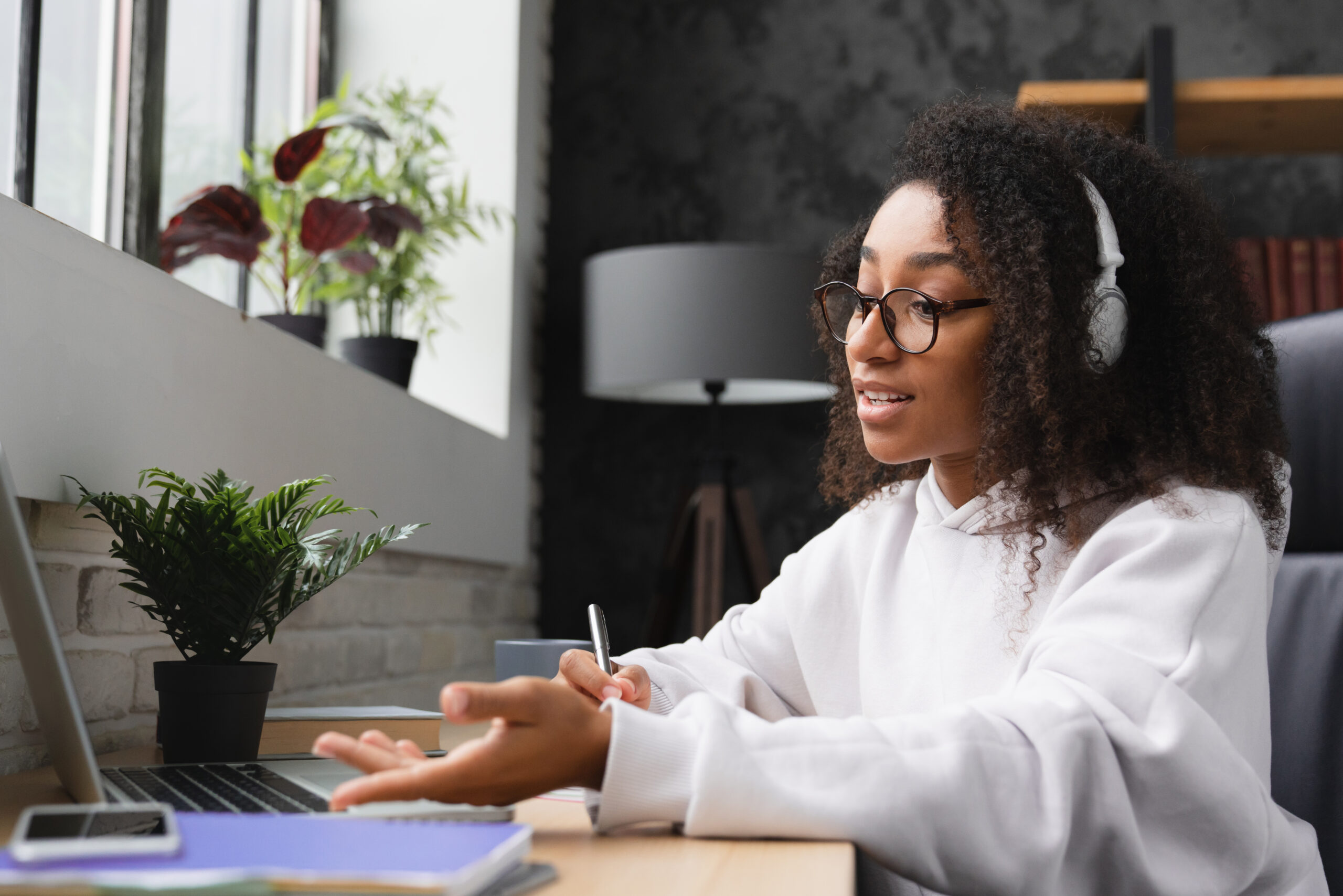 Liquid Intelligent Technologies, a business of Cassava Technologies, a pan-African technology group, has partnered with Raspberry Pi as a reseller of their devices to schools in Kenya. The move marks Liquid’s first foray into the device sector.

The Raspberry Pi is a British company renowned for designing Raspberry Pi single-board computers. These low-cost, high-performance computing platforms, initially created for computer and technology hobbyists, are now also aimed at promoting the teaching of basic computer science and coding to children in schools.

“Liquid is excited to be able to put these Raspberry Pi devices in the hands of Kenya’s school pupils so that they can increase their knowledge of programming and coding,” says Ben Roberts, Chief Technology and Innovation Officer, Liquid. “These powerful educational tools can help democratise ICT education in Kenya and empower our young learners with skills for the digital future.”

Both Liquid and Raspberry Pi made the announcement in the presence of Kenyan education stakeholders on this initiative, including the Kenya Private Schools Association (KPSA), the Kenya Institute of Curriculum Development (KICD) and the Centre for Mathematics, Science and Technology Education in Africa (CEMASTEA).

“School children are the entrepreneurs and leaders of the future,” says CEO and Co-Founder of Raspberry Pi, Eben Upton. “This partnership represents a fantastic opportunity for Liquid and other stakeholders to equip school pupils with the skills they’ll need to succeed and thrive in Kenya’s ongoing digital transformation.”

Liquid’s Raspberry Pi 400 units will be made available to various Kenyan schools at an affordable price and will come preloaded with Information & Communication Technology (ICT) content (including programming language software Python and Scratch). Liquid has begun to sell these devices starting this month. This initiative is has started in Kenya, with plans to expand it to other countries in the future.

The partnership with Raspberry Pi allows Liquid to build on its education initiatives by adding to the work it’s doing with UNICEF’s Giga project, aimed at connecting schools at scale Africa to the internet.