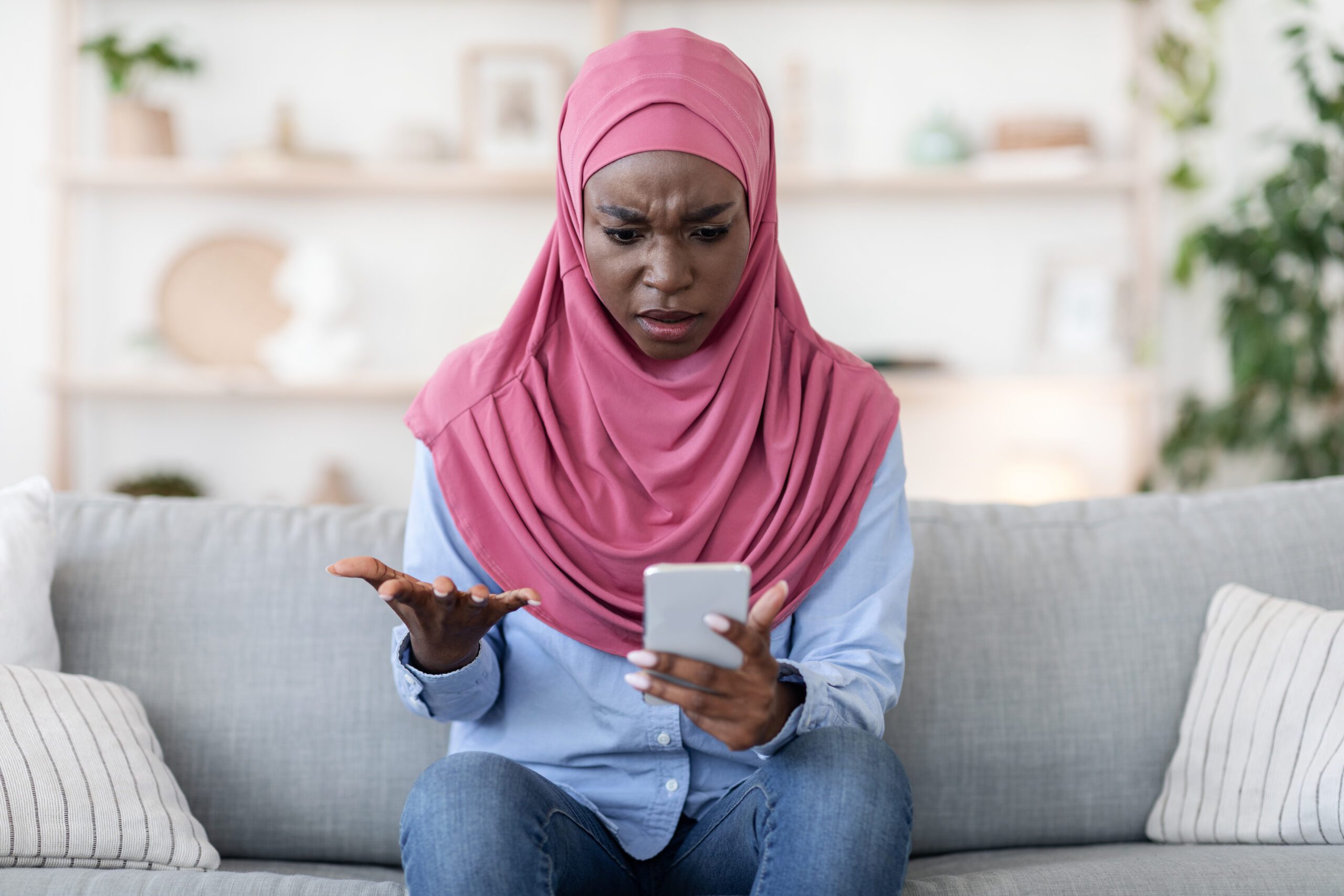 Uganda Police Force (UPF) has warned the public to be on the watch out for telephone scammers who are after stealing their money.

A communique posted on the police website reads in part: “We wish to inform the public of the joint intelligence and investigative operations, targeting telephone scammers, who purport to be officials from Government Ministries, departments and agencies. The suspects make scam phone calls to public officials, with false claims of either studying abroad, updating of passport and travel documents and referrals for job opportunities to relatives among others. We have, however, made several arrests in the ongoing operations”.

The police say telephone scammers are continuing to target both public officials and members of the public. They purport to be officials from the Uganda Communications Commission (UCC) and are engaging clients of different mobile networks, claiming their sim cards are not fully registered and will be de-registered. They end up sending a mobile account log-in code, which they ask the client to activate. This, therefore, enables them to access your phone, mobile money balances and other bank account details.

“We would like to warn the public that if you come across any such online requests, please contact the Uganda Communications Commission, or your mobile network provider on a number you know to be correct. We advise you not to respond to any calls or texts you receive from telephone scammers”, adds the police statement.

In addition, the police are urging all persons who could have been defrauded by phone scammers, to share details with the National Operations Command Centre on telephone numbers 0707600773/0776999136 or 0800199699, for further action.

The Uganda Police spokesperson, Fred Enanga, while addressing journalists at the police headquarters in Kampala recently, said the Directorate of Criminal Investigation Department (CID) arrested and charged to court the prime suspect and mastermind behind major phone scams in the country.

“As part of the scheme, the scammers utilized a network of call centres to call potential victims within the country. They would obtain personally identifiable information obtained from a number of sources including websites of Ministry Departments and Agencies (MDAs), like immigration foreigners with deportation; Uganda Revenue Authority (URA) for tax-related scams, National Social Security Fund (NSSF) for scams on benefits, UCC with threats of sim card de-registration and other mobile telephone networks and lawyers threatening legal action among others. As part of the scam victims were convinced to part with money”, he said.

Enanga says the arrests of the prime suspect came following investigations into more than 54 incidents since 2009. He pointed out that the most recent phone scams targeted forensic officers in districts and regions.

“In all these phone scams, they carried out sufficient research and in an organized manner, constructed narratives, with details of work stations, phone numbers, names and addresses; where they easily convinced their unsuspecting victims”, he added.

Police say they have several exhibits; including lists of names, phone numbers of potential victims of progress, 7 mobile phones, other notebooks and handwritten scripts that the scam workers used for talking to victims with elaborate details.

“We want to warn the public that phone scamming is a rampant problem, and the tactics used have been evolving with time. The public should be extremely cautious when receiving unanticipated requests for money”, stressed Enanga.