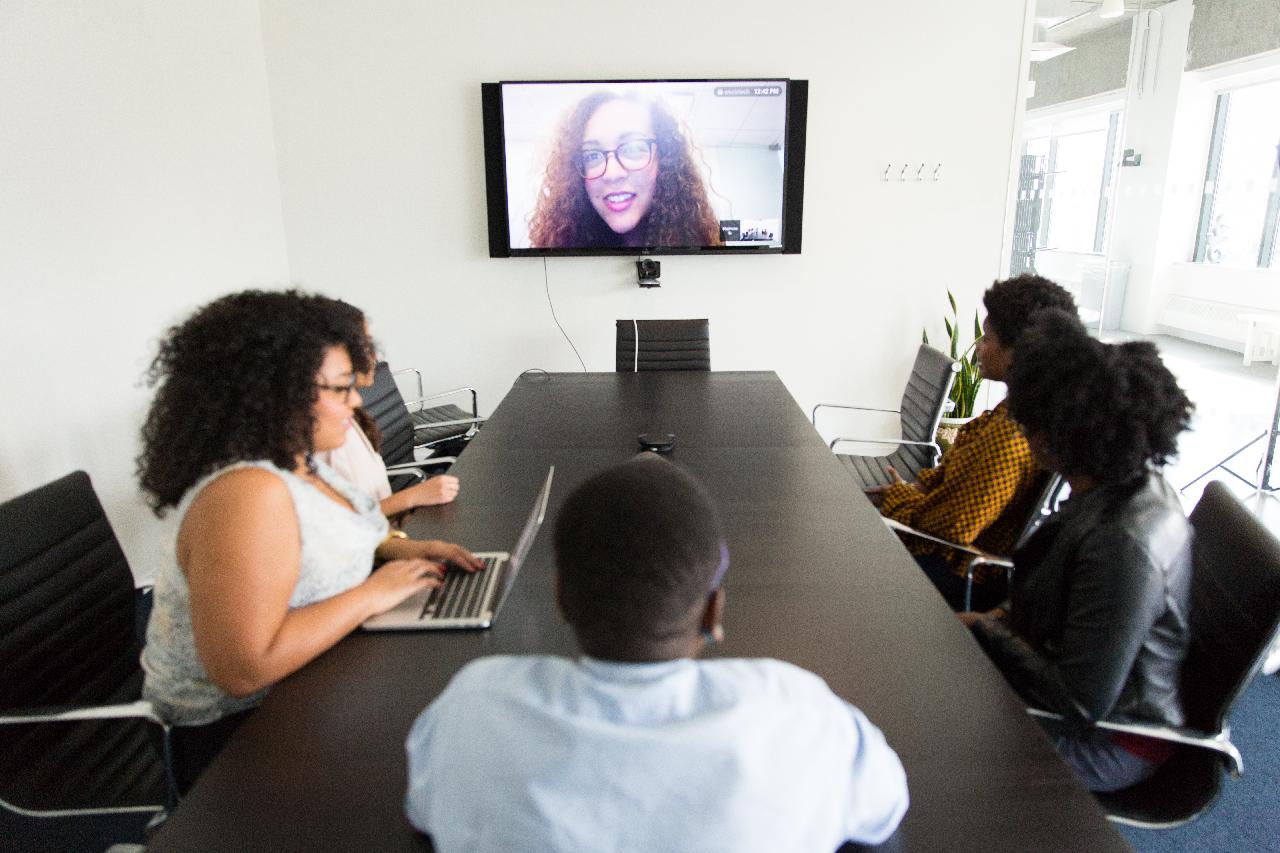 What defines a successful businesswoman? Is it her bank balance? Her friendship circles? Her family? Or her career? The answer to every one of these questions is ‘yes’. It’s also, “it depends.” Success is an ever-moving metric that’s defined by those who hold it. For some it’s a career, for others it’s financial, for others it’s both or neither. The real measurement lies in the core traits that sit at the heart of every woman who has achieved her personal version of success, and the steps they took to build these traits and a solid foundation for growth.

Two key building blocks for growth and success are self-belief and confidence. Balanced with commitment and authenticity, these two traits are invaluable to any woman stepping into her career or rising through the ranks. An awareness of the true self helps to build an authentic and powerful presence that’s essential for any woman navigating the business world, particularly in the technology industry. A recent survey of women in the IT and technology industry by KnowBe4 found that when it came to seizing opportunities within the business, 8 per cent of women believed there was no point in trying as a male colleague would get the promotion, and that 38 per cent of women were not assertive enough when it compared to their male colleagues.

When a woman focuses on self-belief, confidence, and authenticity, she’s giving herself the tools she needs to overcome these legacy perceptions for herself, and the industry as a whole. Women with proven track records of success are resilient and self-aware, but they also have solid networks supporting them in their growth and industry understanding.

Networks, sponsorships, and mentorships are essential to female representation in the technology industry. This doesn’t have to be exclusively women-led. Many women have cited the support of key male sponsors as instrumental to their growth, but there need to be more female role models in the sector. These role models not only encourage young women and girls to enter the industry, but give other women the confidence and self-belief they need to take bold steps and make bold moves.

One of the challenges facing many women in their careers is that often the roles they take are ones that have happened by accident. Many believe that they were simply in the right place at the right time. It is important that women plan ahead for the next level of their careers. That they map out where they want to be, and how they plan to get there, and then use their networks, mentors, and self-belief to make it happen. Making conscious and strategic decisions for a career will curate and craft a success story in all the right ways.

Finally, women need to be resilient and gutsy. These are skills that will outlast any role in any company and will provide women with immense strength and fortitude across all parts of their lives. This means being first to take on a risky assignment, first in line to apply for that job, and first to take a chance on a new project. These firsts build resilience and confidence and allow women to make their own bold strides into new spaces and opportunities.

Every one of these skills is central to building a success story. What that story looks like, and where that story takes you, will depend entirely on your own goals, dreams, and career objectives, but it will be one that’s been shaped by you and your unique view of the world. Women need to remember that nobody is coming. The boss won’t necessarily recognise their talent. The opportunity won’t necessarily land in their lap. There is no point in waiting. Build a future by taking personal responsibility and accountability and remember – nobody is coming to save you; you can do it yourself.

At BCX, we’ve built a culture of female-led authenticity and self-belief, giving women the tools they need to not just thrive in the technology industry, but to reshape it to suit their career growth and needs. We believe that the future rests in the hands of those who take it for themselves, and we help our people get there using the best route possible.

This article was written by Sharon Maasdorp, Managing Executive, Unified Communications at BCX