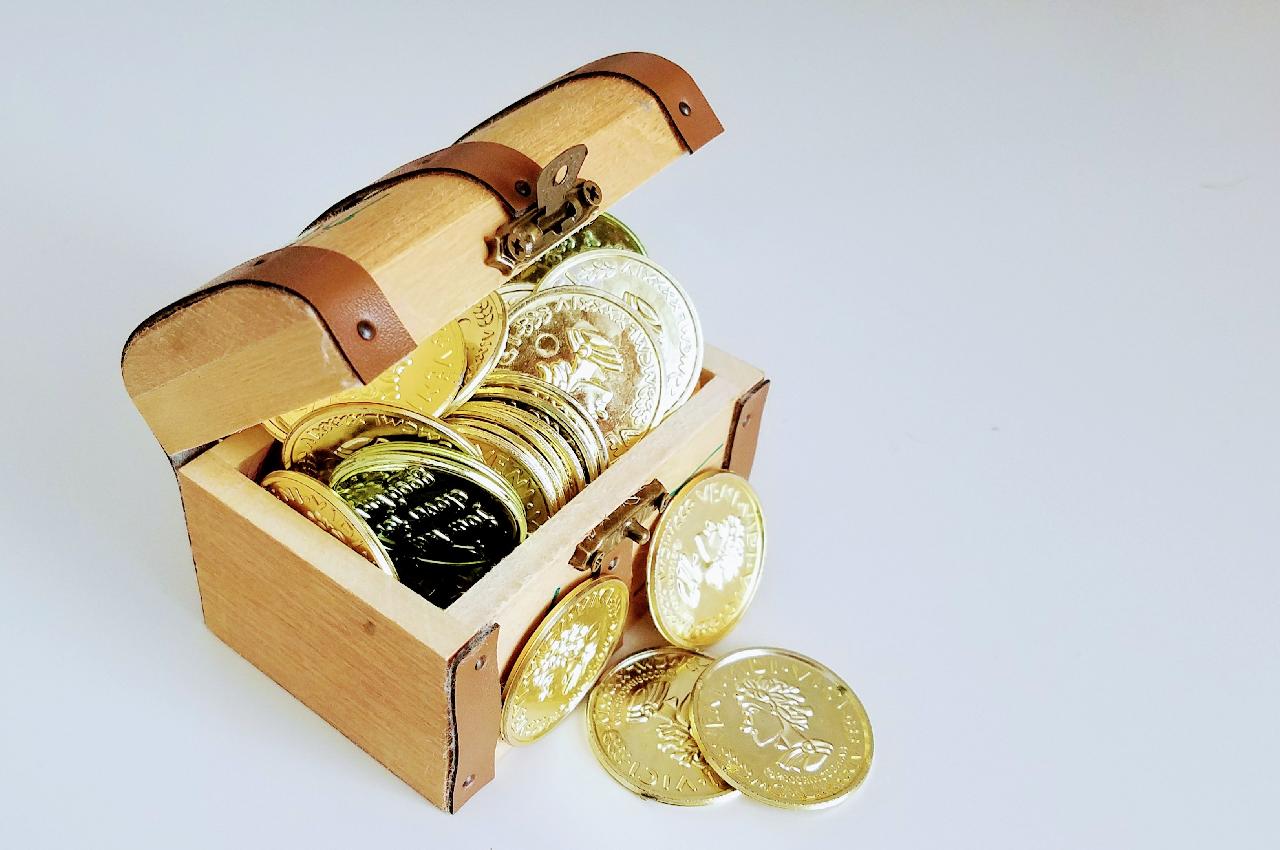 While officiating as the Chief Guest at the launch of the digital declaration platform in Kampala, Justice Richard Butera, the Deputy Chief Justice, said the new system will ease the timeframe for public officials to declare their wealth and also minimise data storage space. He said “the new system will also expose those who evade declaring their wealth because all public officials and political leaders fall under the wealth declaration requirement. And must therefore appear in the Inspectorate of Government Online Declaration System (IG-ODS). In the past, this exercise was manual and costly.

Annet Twine, the Inspectorate of Government Director of Leadership Code, said online systems will also help new leaders to register, generate an invitation to declare wealth and how to fill the declaration form and submit it to the IGG using the IG-ODS.

“The leaders do wealth declaration bi-annually including the month of March. New leaders will be registered and are required to fill the online form within three months,” said Twine. She said the newly elected members of parliament will do their wealth declaration in June 2021, after the swearing-in ceremony.

“Leaders leaving office are required to fill the declaration forms within six months from the time of leaving office. This is so that their names are deleted from the IG-ODS system,” she added.

Mariam Wangadya, the Deputy IGG, cautioned opposition political party Leaders against evading the Wealth Declaration as it is required by law. She added that the Leadership Code Act penalty will soon catch up with them. “It’s only the National Resistance Movement (NRM) Party, out of over 50 registered political parties, that has complied with the requirement to have their party leaders declare their wealth,” warned Wangadya.