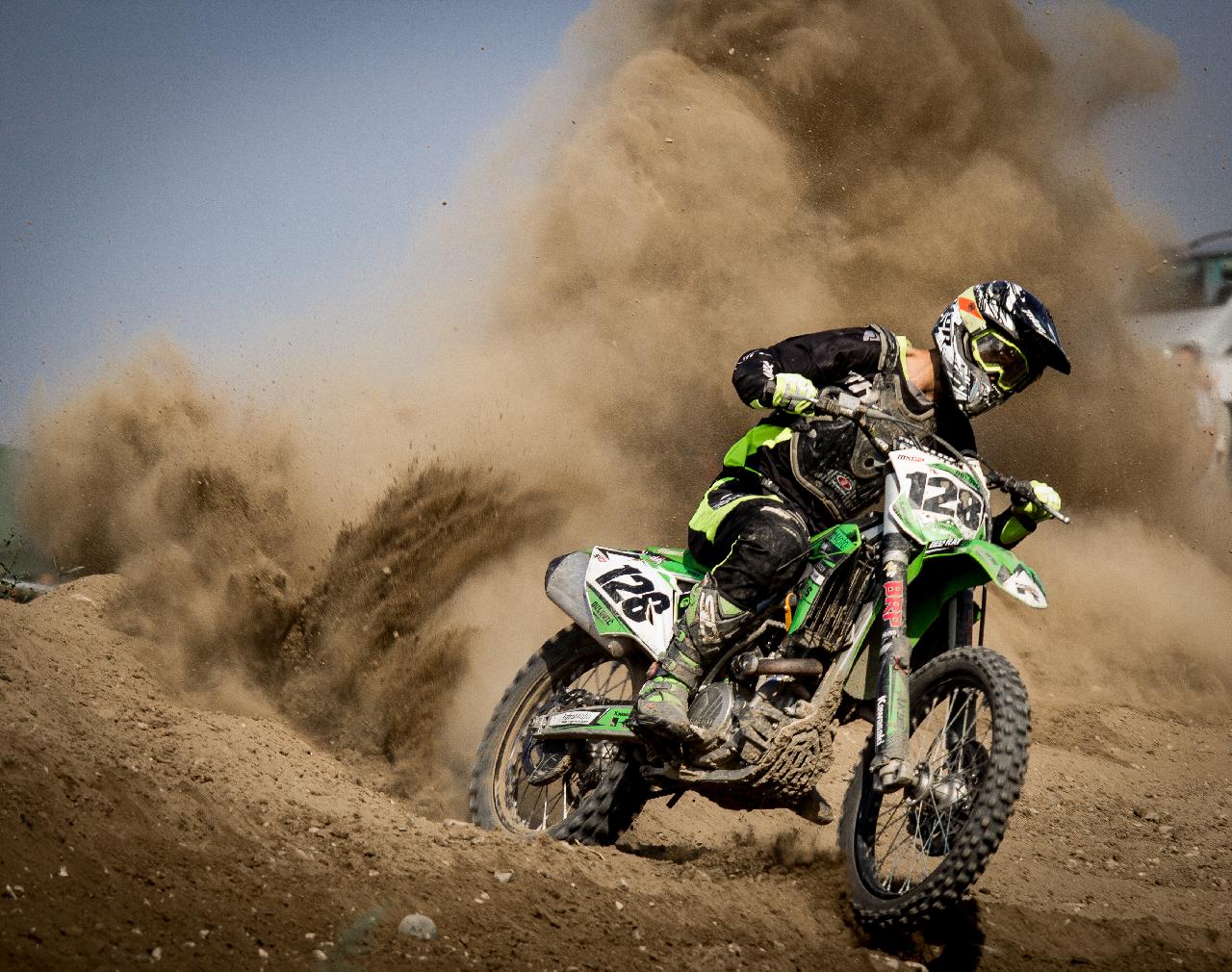 Over the weekend, Uganda Airlines entered into a partnership with the Federation of Motorsport Clubs of Uganda (FMU). It states that the national carrier will be the official airline of FMU members. While unveiling this partnership at Uganda Airlines offices in Kampala, Jennifer Bamuturaki, the Ag. Uganda Airlines CEO described the deal as “a great partnership in line with the current and continued push for Buy Uganda Build Uganda (BUBU).”

“For the Motorsport fraternity, they will benefit from a 15 per cent discount on ticket fares for their drivers and bikers participating in international events in countries we fly to and sponsorship to participate in rallies abroad.” She explained further that; the Airline is keen to grow and expand especially with the easing of travel restrictions around the world.

Effective 4 Monday October 2021, Uganda Airlines will commence direct flights to Dubai using the Airbus A330 new state of the art aircraft recently added to the airline’s air operator certificate. “This marks the start of international routes for the airline with London, Guangzhou and others in the pipeline.” Airbus A330 is also confident about the many tonnes of cargo it can carry.

FMU President, Dipu Ruparelia, said the partnership brings to Uganda Airlines a huge constituency of motorsport enthusiasts, businessmen and leisure travellers. Uganda’s Motorsport events attract 30,000 to 50,000 spectators over the weekend in the countryside and on circuits with another estimated 200,000 to 500,000 following on various social media platforms locally and internationally.

“Part of the impact study of motorsports in Uganda reveals that we are a Ushs4.5 billion sport every weekend we go out. We have had a huge economic impact on the areas the sport visits in terms of accommodation, entertainment, hospitality and recreation, fuel and lubricants, insurance, taxes, food and beverages to mention but a few,” Ruparelia concluded.