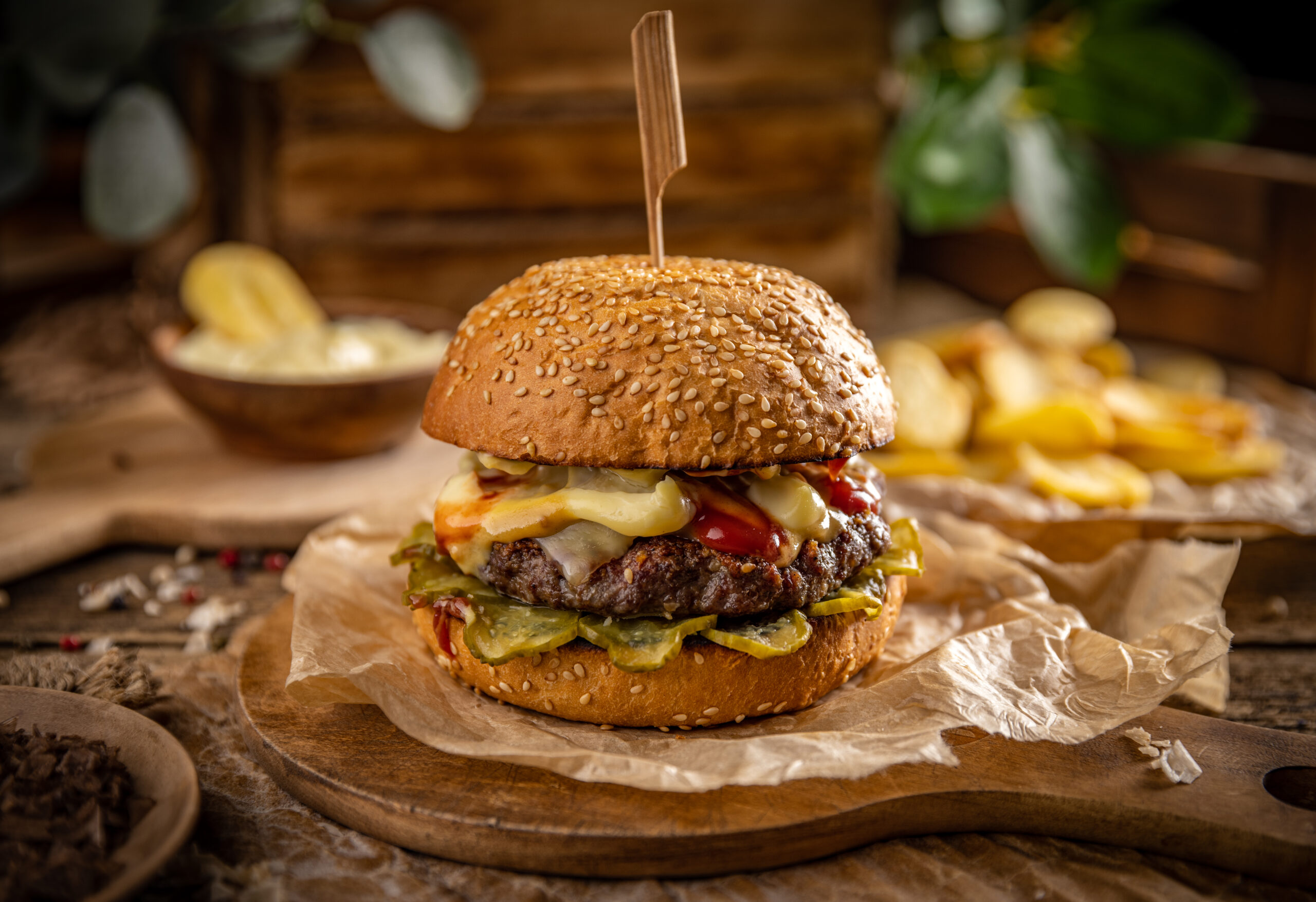 Uber Technologies, Inc. has announced their record-breaking burger delivery, 19,000 ft above sea level to the summit of Africa’s Mount Kilimanjaro. This has set a new World Record for the highest-altitude burger delivery on land.

To facilitate the delivery, Uber Eats teamed up with The Standing Tall Foundation, a UK charity founded by Andy Reid MBE and John F Tabern MSc, which promotes the mental and physical well-being of all communities.

Andy Reid MBE signed up as an Uber Eats courier and made food deliveries in his UK hometown last month, in a bid to get fit for his trek up Mount Kilimanjaro.

It took six days for the burger to travel from the foot to the top of the highest mountain in Africa. The burger travelled approximately 4,522 miles from where it was made to the top of Mount Kilimanjaro by car, plane and on foot by Andy Reid MBE and his team of climbers.

“When we heard Andy Reid and the team at The Standing Tall Foundation wanted to take our deliveries to new heights and break the World Record, we jumped at the chance to be involved,” said Matthew Price, Uber Eats UK and Ireland General Manager.  “Not only was this incredibly fun, we helped raise awareness and funds for an important charity which is dedicated to promoting the physical and mental health of communities across the UK.”

“The climb was hard but so much fun and I’m over the moon we managed to break a world record in the process,” said Andy Reid MBE.  “In October 2009, I was badly injured while on patrol in Helmand Province, Afghanistan. Each year in October, I set myself an ambitious challenge to raise money and give back to the associations that helped my family and me through that difficult time.  After the challenges we’ve all faced in the last couple of years, I wanted to make this year’s task a special one, which is why we decided to partner with Uber Eats and break the World Record for the highest-altitude burger delivery on land”

The World Record attempt raised vital funds for The Standing Tall Foundation which will support the critical work they do.