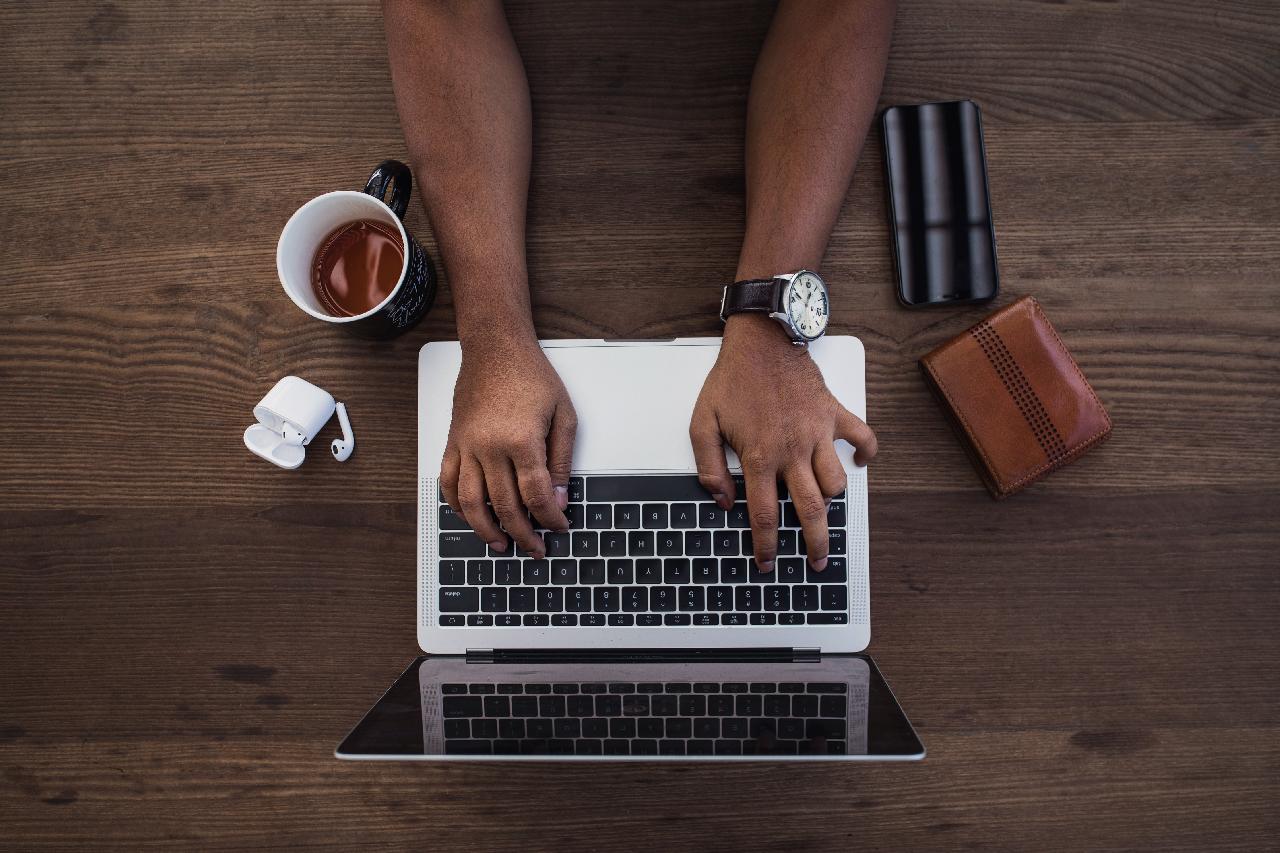 Telecom startup,Tizeti, is testing new generation WiFi technology that has the potential to deliver up to 1Gbps of internet speed. This is about 30 times more than the average internet speed available. The Nigerian Communication Commission permitted the company to test this technology and make it available to all customers in the country.

According to the CEO, this new speed will be built on WiGig infrastructure which is on par with 5G technology. WiGig frequency falls within the millimetre-wave (mmWave) spectrum that features frequencies between 30 GHz and 300 GHz. It is sandwiched between microwave frequencies (300 Mhz and 30 GHz) and infrared frequencies (300 GHz to 400 THz).

While the majority of WiFi networks in the country run between 2.4 and 7 GHz, the WiGig opens up access to up to 60GHz frequency. The current frequency is in the same range as a lot of existing internet service providers which makes the network congested and slow. Introducing 60GHz will transmit data at faster speeds and lead to a less congested internet. “If you purchase one gigabyte of data from your internet service provider, with this new technology, it will be gone in one second,” CEO Ananyi said.

This move towards increasing Nigeria’s internet speed has the potential to trigger more innovations in the country’s tech space especially as the digital economy is expanding and there’s a growing demand for the internet. Nigeria currently has an internet penetration rate of 50 per cent with over 104 million internet users. However, this figure is based on the number of internet subscriptions rather than individuals and may not accurately represent the country’s internet population as one person can have more than one subscription.

Since coming into the Nigerian start-up scene in 2014, Tizeti has managed to steadily grow and expand its customer base, scaling through various systemic hurdles limiting telecom companies. So far, the company has raised over $3 million in funding: $2.1 million seed investment in 2017, shortly after it got into Y Combinator and a $3 million Series A round in 2018. Tizeti is present in Nigeria and some parts of Ghana and has over two million internet users and 10,000 voice lines.

CTO Ikenna Uche disclosed that the coronavirus pandemic forced the company into an upgrade, doubling its internet speed from 2-5 Mbps to 10-20 Mbps as the number of internet users in the country went up. “In the past year, Nigeria’s population has grown 2.6 per cent, mobile phone usage has grown 10 per cent, but Internet usage – due to the pandemic and the new normal, has grown 22 per cent.”

Despite the internet speed upgrade to 10-20 Mbps, there’s still a huge gap. Nigeria currently ranks 96th worldwide for average internet speed and 8th in Africa according to the Speedtest Global Index. It is expected that the proposed WiGig improves the country’s ratings.

Tizeti’s WiGig will be available to all its 2 million subscribers by November 2021, and the company hopes to expand to other states in the country.