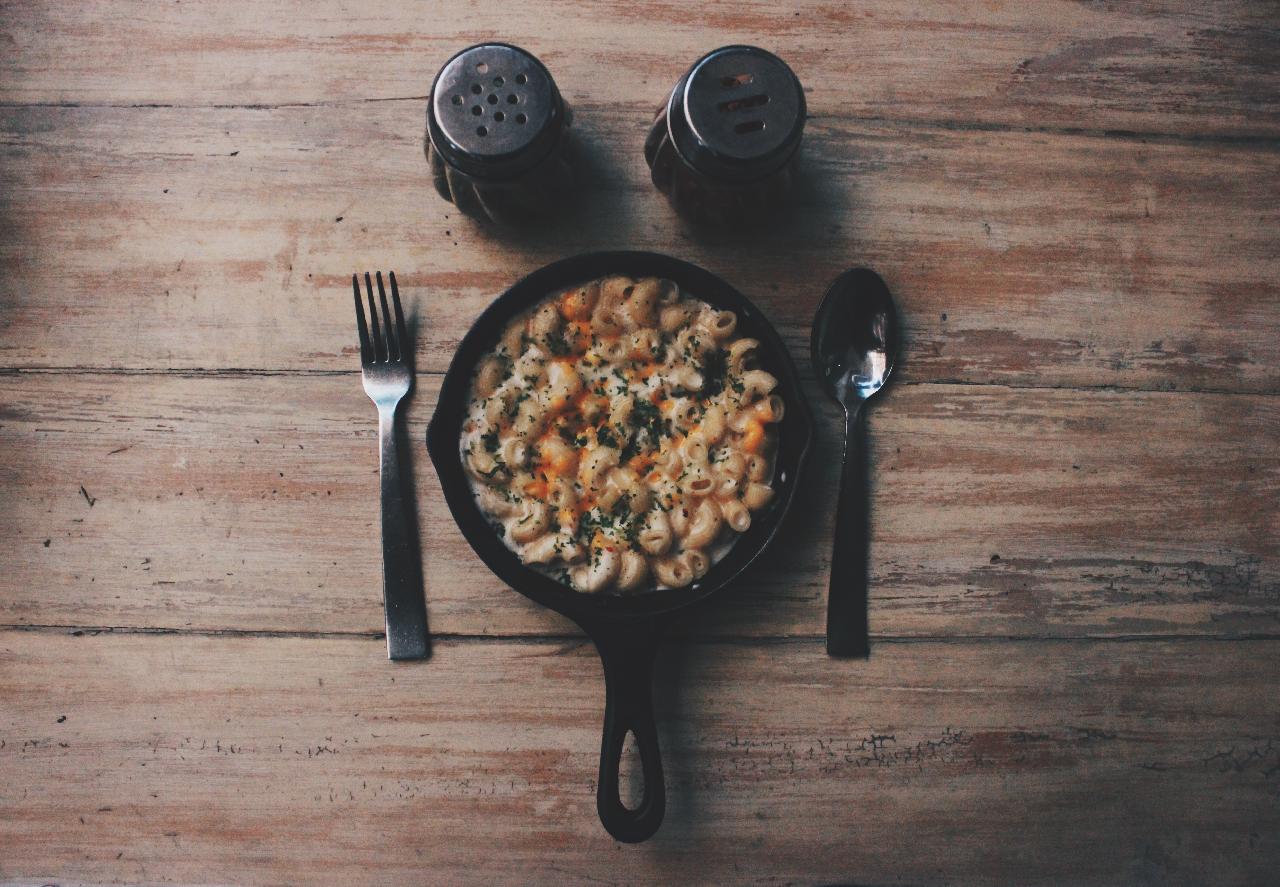 Egyptian President Abdel-Fattah El-Sisi recently witnessed the inauguration of Egypt’s first industrial city, Silo Foods, in Sadat City, Minofia. “Our purpose isn’t to export goods; the primary goal is to provide a wide range of healthy products to meet the demands and regulate prices in a way that doesn’t put too much strain on the public,” said President Sisi. The project is administered by the National Service Products Organization (NSPO), and it’s built to the highest international and technological standards.

Silo Foods spans over a whopping area of 567,000 square meters, making it one of the largest industrial complexes of its kind in Africa. Some of the city’s first phase plants include bakery, pasta, noodles, biscuit, and flour factories. The second phase, which is expected to launch in the second quarter of 2022, will include dairy products, halvah, corrugated cardboard, and cheese factories. The project also includes recycling, printing, and carton manufacturing factories to complement the food factories. These plants utilise advanced electronic management and control systems that monitor and control everything from production all the way to sales.

The wheat mill is capable of producing 234,000 tons of wheat per year; it’s considered the beating heart of the industrial city. It integrates central control rooms that purify wheat grains with utmost precision, in addition to a centrifuge that takes out harmful bacteria. It’s also worth noting that wheat is pumped to the factories with little to no human intervention to ensure food safety. The project encompasses a massive wheat farm with a capacity of 70,000 tons of wheat, and since wheat is the core raw material required to produce goods, the factories can rely on its stock for up to three months.

Ali Moselhi, the Minister of Supply, Silo Foods, described Silo Foods as “an integrated model in supply chain management for Egypt to benefit from in its future ambitions.” One of the industrial city’s primary missions is to improve the dietary habits of over 13 million schoolchildren. A massive percentage of Egyptian students suffer from anaemia, obesity, and other conditions related to lack of or improper nutrition.

To combat these problems, Silo Foods is set to offer healthy and balanced standardized meals for schoolchildren across the country. The government is also planning on opening outlets within the perimeter of school areas and kids-specific places to encourage them to get healthy snacks.

According to Hala Zayed, the Egyptian Minister of Health, “Silo Foods provides nutrition, not food. This means that the project isn’t just an economy-focused one; it’s a national mission to combat disease and poor nutrition in the North African country.”

The project will not only alleviate some pressure off the market but also help create more job opportunities. Not to mention, it’s another step forward in Egypt’s attempts to localize modern technologies, which will significantly boost its economy and facilitate the launch of more mega projects in the future. The industrial city is a positive step forward to combat hunger and malnutrition across the African continent. According to a recent UN Food Agency report, over 52 million people in the Near East and North Africa region (NENA) struggle with undernourishment, which stresses the need for African countries to work on food self-sufficiency.