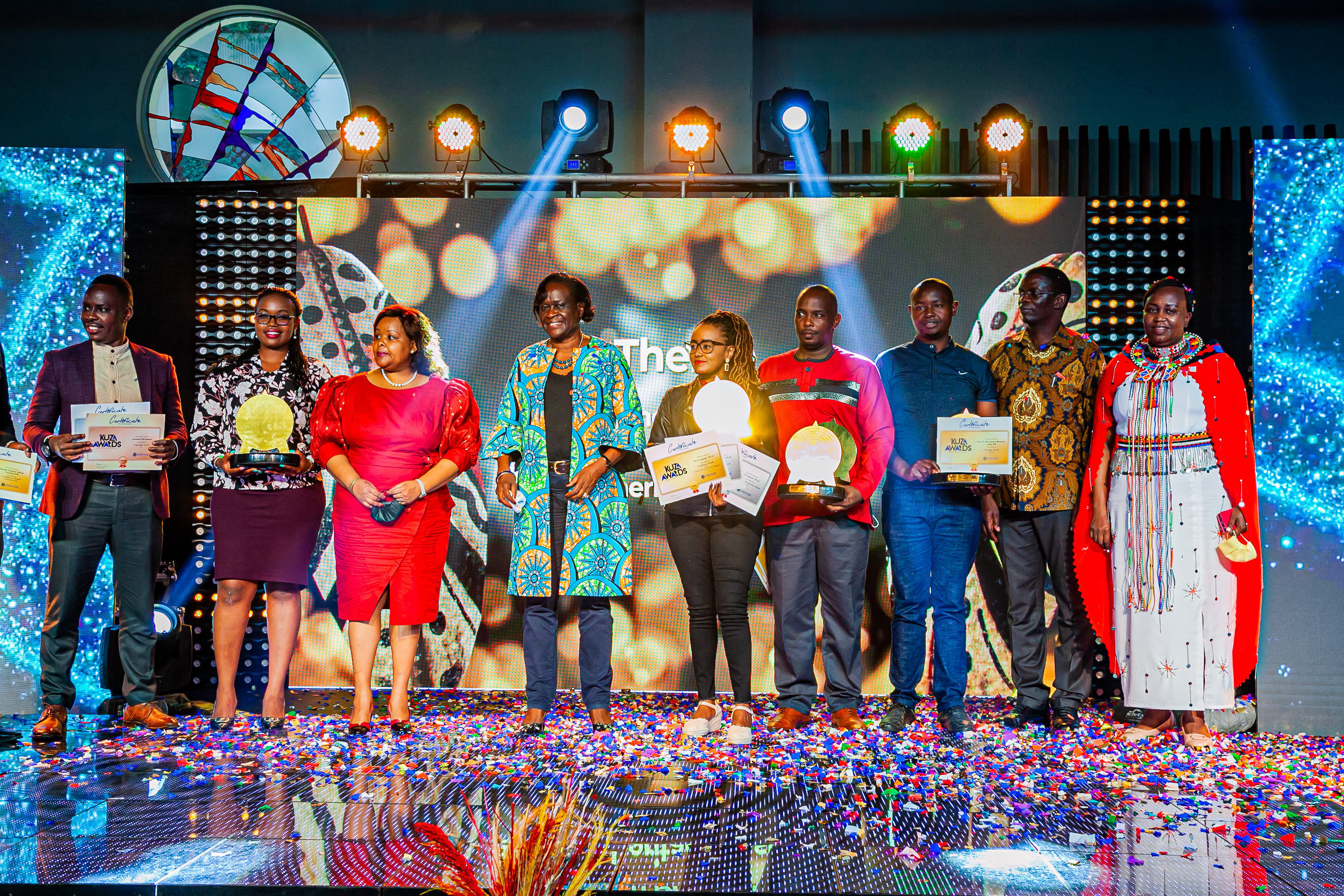 The Communications Authority of Kenya (CA) is finalizing the review of children and local content programming guidelines, in recognition of the changing nature of broadcasting models.

Unlike under the Unified Programming Code, where both free-to-air and pay television providers were required to meet similar set requirements, the proposed new guidelines are ‘service-specific, applicable only to licensees offering the service in question, for example, News, or premium content.

The broadcasting sector guidelines will also expound on the provisions of the Programming Code and cater to the emerging broadcasting industry issues.

The announcement was made during the annual 4th Broadcasters KUZA Awards by ICT, Innovation and Youth Affairs Cabinet Secretary, Joe Mucheru asserting that the review is in line with the Government’s policy objective of facilitating the development of responsive and responsible local broadcasting industry.

The ICT sector law mandates the CA to prescribe a Programming Code that sets the standards for the time and manner of programs to be broadcast by licensees. The current Code was developed in 2015 and came to force in 2016.

The review is part of the Authority’s commitment that the Programming Code should be reviewed every two years.

“We are in the process of finalizing the review of guidelines in key areas like Children’s Programming, Local Content and Niche Programming. These revised guidelines seek to seal any existing gaps and bring clarity in the broadcasting content standards,” said Mucheru.

He also noted that the review is meant to ensure that the measurable parameters of the Code are updated regularly.

With the theme, Preserving our Cultural Heritage through Broadcasting: Kenya a Heritage of Splendour, this year’s awards sought to acknowledge broadcasters who promote patriotism and uphold Kenyan culture, beliefs, and values. The awards also celebrated broadcasters who have contributed towards national unity and cohesion

Following a public SMS voting process by Kenyans, the following broadcasters emerged the winners of the KUZA of the first time contested for People’s Choice Award:

“I am gratified to note that the media has discharged their public interest obligations with distinction. As a result, research has established that 95 percent of the Kenyan population has a high awareness of the pandemic largely through information disseminated through radio and TV. This is something we are all proud of and we commend the broadcasters for a job well done,” said Mercy Wanjau, MBS, Ag. Director-General, CA

Speaking at the event,  Wanjau, noted  that the Authority is aware of the negative impact COVID-19 has had on the broadcasting industry, making it difficult for broadcasters to fully comply with several of the regulatory obligations. The Authority provided a waiver on the local content quotas requirements during the period and leveraged CA’s partnership with the Kenya Film Commission (KFC) to promote the development and funding of Kenyan programs including production of local content for children and capacity building of local producers.

“During this year’s edition of KUZA, we celebrate broadcasters who promote patriotism, uphold Kenyan culture, beliefs, and values and those that made a contribution towards national unity and cohesion, as well as meeting the prescribed threshold of local content,” added Wanjau.

Mucheru, challenged broadcasters during the KUZA Awards ceremony to take up the responsibility of having clean content on our airwaves. He further recognized the fact that many broadcasters are making every effort to adhere to the standards as enforced by the sector regulator. He also noted that some industry players have a long way to go in terms of offering programming that is suitable for children and that promotes good social values.

Mucheru lauded CA for cracking the whip on broadcasters that have been found in breach of programming standards, particularly those meant to promote the welfare of children.

“We must strive for continuous improvement in the quality of our programs, in generating content that resonates with our immediate realities, and a media that is free and independent.” the ICT Cabinet Secretary added.

Kuza Awards is an annual event that recognizes excellence in the broadcasting industry.