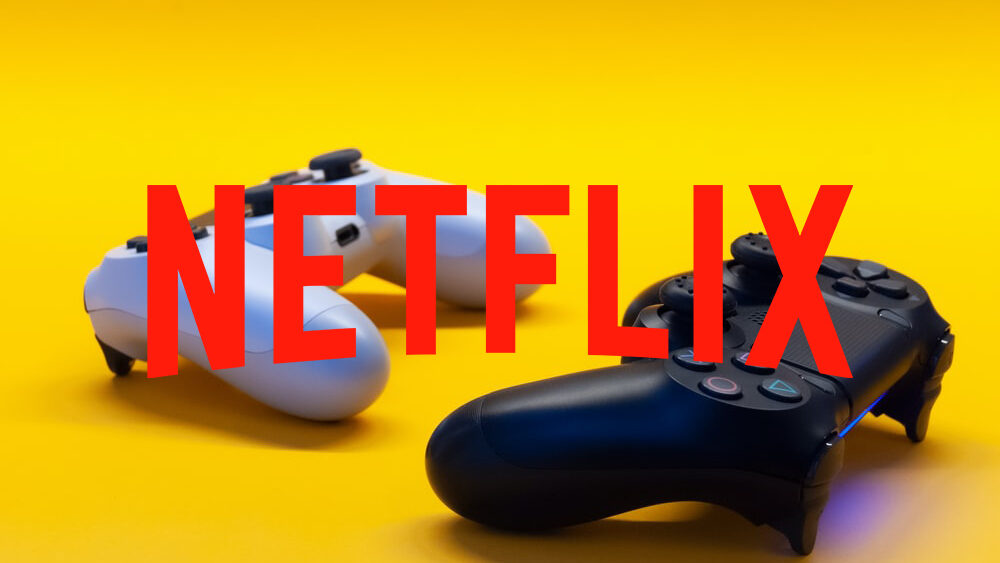 Netflix could be preparing a video game bundle as soon as 2022. From dipping their toes into the gaming world, Netflix is seemingly preparing to dive headfirst now. Through their hugely successful “choose your own adventure” -style film Black Mirror: Bandersnatch, it emerged that Netflix does have the prowess to create video game-esque content, and the Bandersnatch movie was the most prominent example.

It was reported on Friday, that Netflix wants to hire an executive to oversee new gaming efforts, and that the company is considering a bundle of games similar to Apple Arcade. (Hours later, Reuters corroborated that a gaming exec is a planned hire at Netflix.) The company has also chosen not to include ads in the games, according to The Information. But The Information also said that Netflix’s plans are still “very much in flux.”

This in itself throws a spanner in the works of Apple and Epic, who are currently at each other’s necks in a San Francisco courthouse. Why, because if Netflix enters the world of video games, then consumers will have more of a choice of games to play, and their no-ad policy really does sound like icing on the cake.

Netflix has a lot of titles based on popular video games that are out now or in the works, such as Castlevania, Resident Evil, and The Witcher (which is one of Netflix’s biggest shows), so the company clearly sees the value of video games as IP. It’s not outlandish to think that the company would want to market its series through new games, or, in the ultimate Ouroboros, make a new game that eventually becomes a new Netflix show in the future.