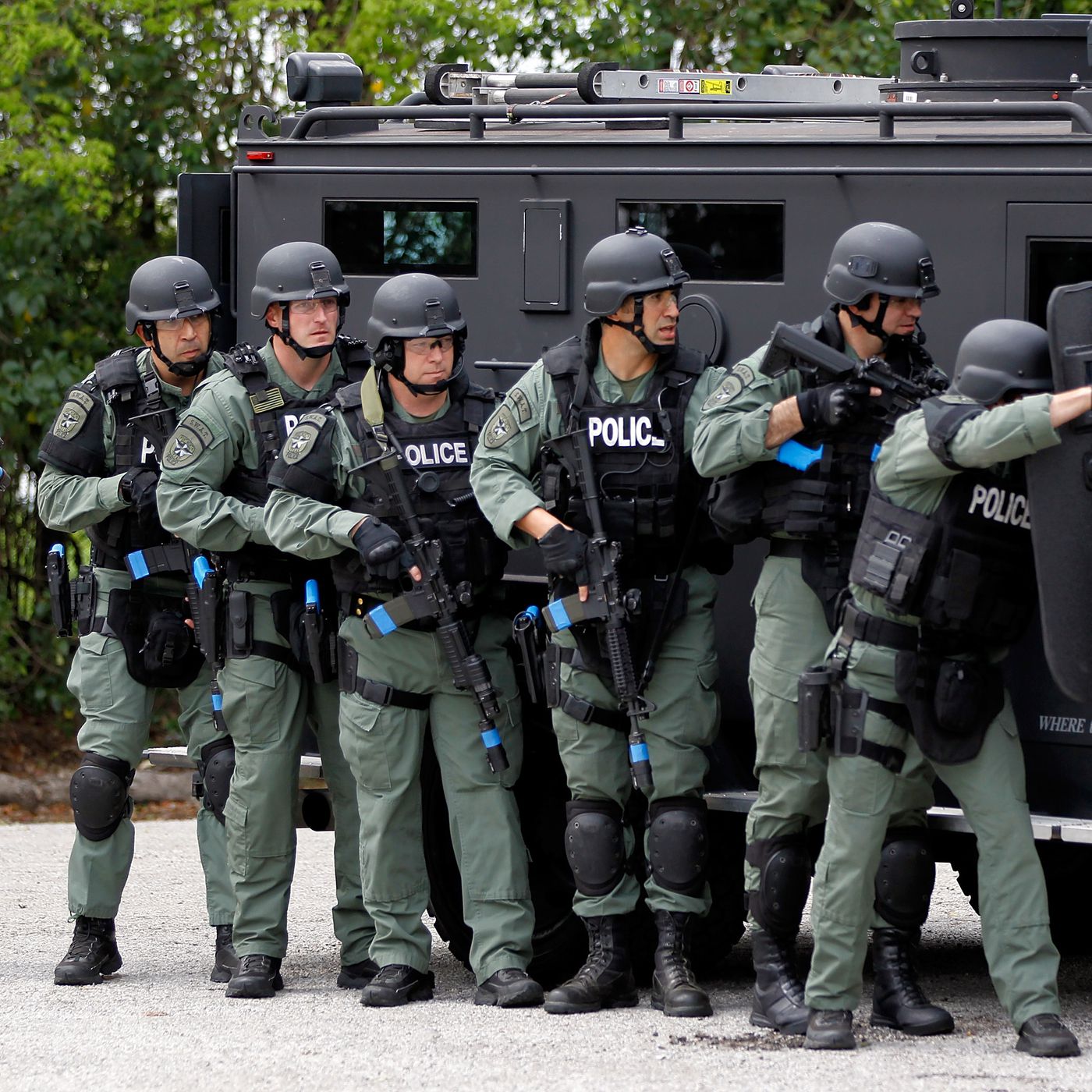 The internet is such an asset to us today. With the internet, a lot of things have been made possible; things that our ancestors couldn’t even have imagined possible. As much as the internet has made things easier for the world today, there is also a bad side of the internet.

This article takes a dive into one of the internet’s dark corners, tales of people falling down rabbit holes. The internet is an asset when it is used for good reasons, give it to idiots and you might actually cause a fatality.

We didn’t think much about the darkside of the internet before. However, after watching Netflix’s Web of Make Believe: Death, Lies, and the Internet, I have learnt that the internet can cause a lot of harm if used by the wrong people.

I was introduced to a new term, SWATting. This is an act of creating a hoax 911 call involving hostages, gunfire, or other acts of extreme violence, with the goal of diverting emergency safety resources to an unsuspecting person’s residence.

Basically, this is prank calling the police just to see what they can do. Apparently, this is something that people do for fun or just to feed their ego. Mostly it is used by gamers who are competing online, to shoe each other that they can do other things, other than just gaming.

It is referred to as SWATting because it started with people creating a hoax 911 call in the states just to get the SWAT team to ambush someone’s house. Of course, after the police have been there and realize they have been pranked they will apologize and leave. However, they will be counting losses.

One hoax can be regarded as a prank, however, making a lot of them just for amusement is a crime. The Netflix series features a Tyler Barriss who might be the greatest Swatter there ever has been. This is a guy who went from calling the SWAT team on someone’s home to evacuating government buildings.

Why do that? While this might seem like a high paying crime, Tyler was swatting just for fun. You dare him to evacuate a building, he does it just to show you that there is nothing he can’t do. There have also been reports of people watching online to see who 911 will send; the Bomb Squad, SWAT.

For Tyler’s case, one of his swatting attempts went extremely bad that it got people’s attention. He made a fake 911 call that later cost someone his life.

Looking for weekend content? Go watch the Netflix documentary and see the dark side of the internet.