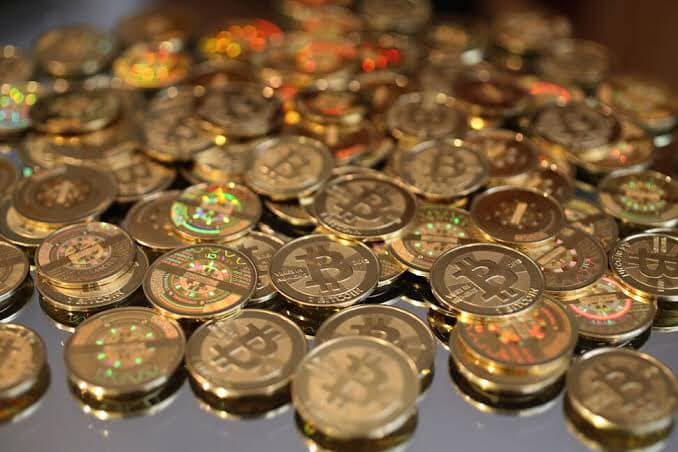 Detectives from Kenya’s Directorate of Criminal Investigations (DCI) on Thursday nabbed a notorious gang that has been hacking people’s credit cards before using them to purchase bitcoins and convert them to the local currency.

According to the DCI, the suspects: Francis Maina Wambui Alias Nick, 26, and Zellic Alusa, 25, who are both students at Kenyatta University, were arrested during the raid in the company of two young ladies, at an apartment in Nakuru’s posh Milimani neighbourhood.

Explaining how the gang operates, the DCI said the suspects create fake email accounts which they use to hack credit cards of innocent persons, especially those living in foreign countries and use them to buy bitcoins which are then converted to Kenyan currency.

“They then use the money to live lavishly, entertain beautiful babes and buy properties. Among the documents recovered in the house was a land sale agreement entered on May, 25, for a property valued at $8500 in Juja,” DCI stated in a Facebook post.

The DCI said cyber forensic experts have since taken over investigations into the matter for a comprehensive analysis of the sophisticated crime.

Money laundering through cryptocurrencies is gaining root among criminals because it is easier to execute and most importantly, it offers them the much-needed anonymity.

Bitcoin, like other cryptocurrencies, operates free of any central control or the oversight of banks or governments. Only the person who performs a transaction can access the account and wallet, making it difficult to link Bitcoin transactions to a single person or entity. Also, public addresses used in these transactions aren’t registered in an individual user’s name. Once criminals buy bitcoins using illicit money, they can cash out without worrying about being caught.

For more information on what is happening in the African Fintech space, join us for the Africa Fintech Summit 2022.