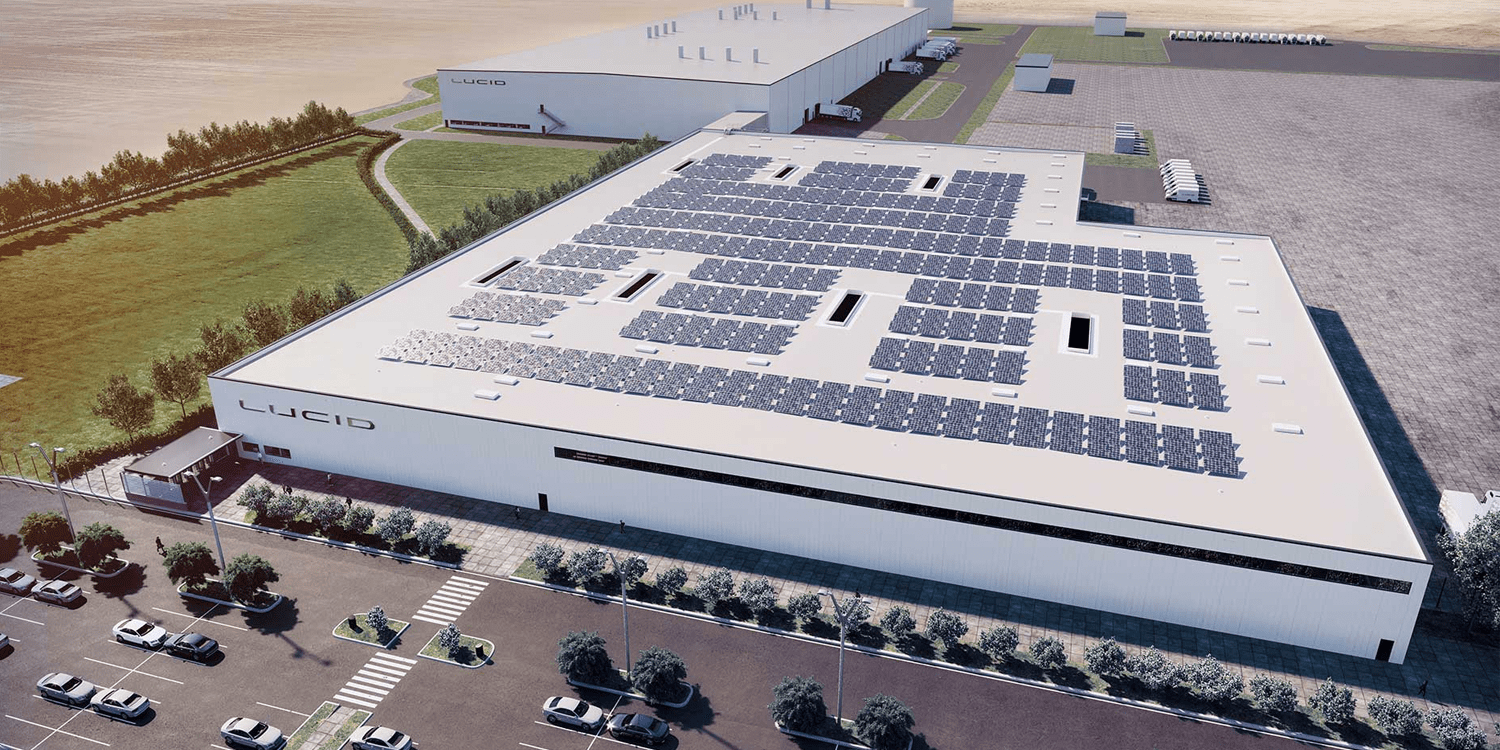 Not too long ago, CIO East Africa had an article written on Lucid Motors’ and their outrageously smashing automobile. The company says its electric sedan can hit a quarter-mile in just under 10 seconds, smashing Tesla’s record. That in itself is a massive feat, almost enveloping into an ego battle between Tesla and Lucid, the electric vehicle world is one to watch.

Recently, the Newark, California-based company is not only laying its cards on the table, but taking direct aim at Tesla by claiming to have built one of the quickest production cars ever made.

Now, they have planned a $700 million electric car factory in Arizona. Nearly a year after breaking ground, the company announced that it has finished the first phase of construction and is on schedule to start production of its first vehicle, the luxury Lucid Air sedan, by spring 2021.

The first phase of the factory comprises 999,000 square feet of space, with the goal of eventually expanding that to a whopping 5.1 million square feet by 2028. The next phase of construction will begin in early 2021, Lucid says. Initially, the factory will have the capacity to produce 30,000 vehicles a year, with the goal of eventually getting to an annual capacity of 400,000 vehicles.

The Lucid Air, first revealed last September, will get up to 517 miles of range, can hit a quarter-mile in under 10 seconds, packs over 1,000 horsepower, and will have a base price of $77,400. But Lucid is prioritizing the pricier trim levels in the hopes of replicating Tesla’s strategy of selling a lot of really expensive cars to generate enough cash flow for the more affordable versions.