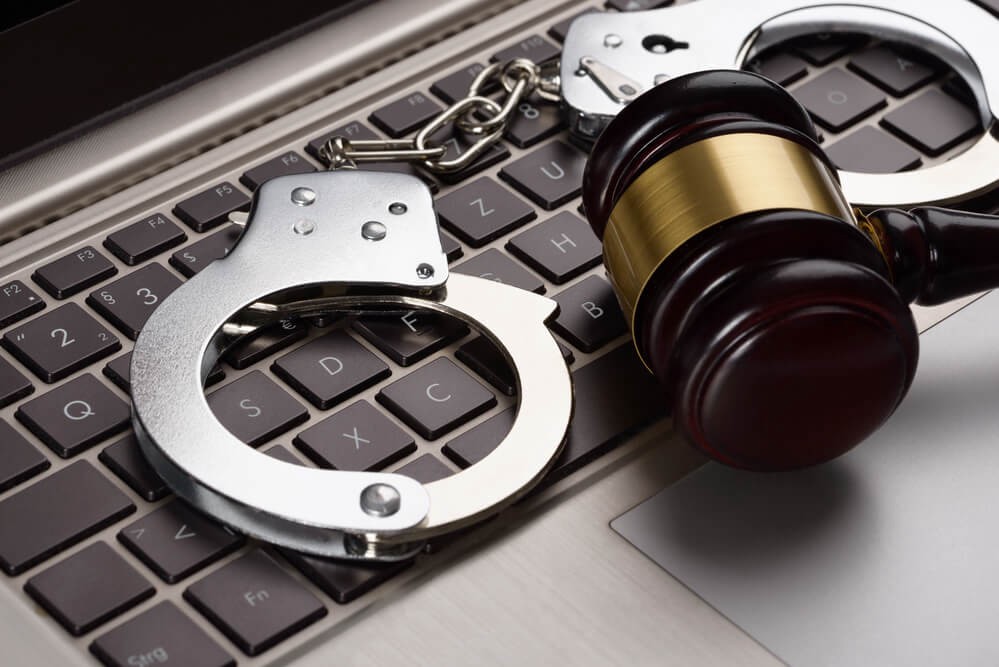 The government is taking measures, including establishment of a permanent national committee to address challenges of cyber bullying, controlling fraud and cyber theft through mobile phones in the country.

In his question, the Member of Parliament (MP) wanted to know the government’s extra strategy to address the problem of fraud and cyber theft through mobile phones.

Responding, the deputy minister told the House that the government had already taken steps to create a safe environment for citizens, especially on the internet.

He said that in 2015 the government enacted the Cyber Crime Act aimed at legally recognising the offences committed on the networks in order to take appropriate action when such offences are identified and the Electronic Transactions Act with a view to identify online transactions.

At the same time, Engineer Kundo said, the government has established a Cyber Crime Unit under the Police Force to investigate cybercrime including any form of cyber theft and to prepare case files in collaboration with the National Prosecution Office.

According to the deputy minister, suspects arrested for misuse of networks are subject to appropriate action.

“In February 2021 the government has formed a National Committee to oversee the misuse of telecommunication services and products which involves all Ministries and institutions involved in dealing with cybercrime,” he said.

The Deputy Minister also noted that the Committee is a permanent committee, which advises the government on how to address network challenges.

“The government in collaboration with mobile phone service providers has introduced a system through the number” 15040 “to receive and lock the numbers that have been reported and confirmed to send messages or make fraudulent calls,” he noted.

He said that the Government would continue to intensify efforts to educate the public on the effective and efficient use of Information and Communication Technology for social and economic development.