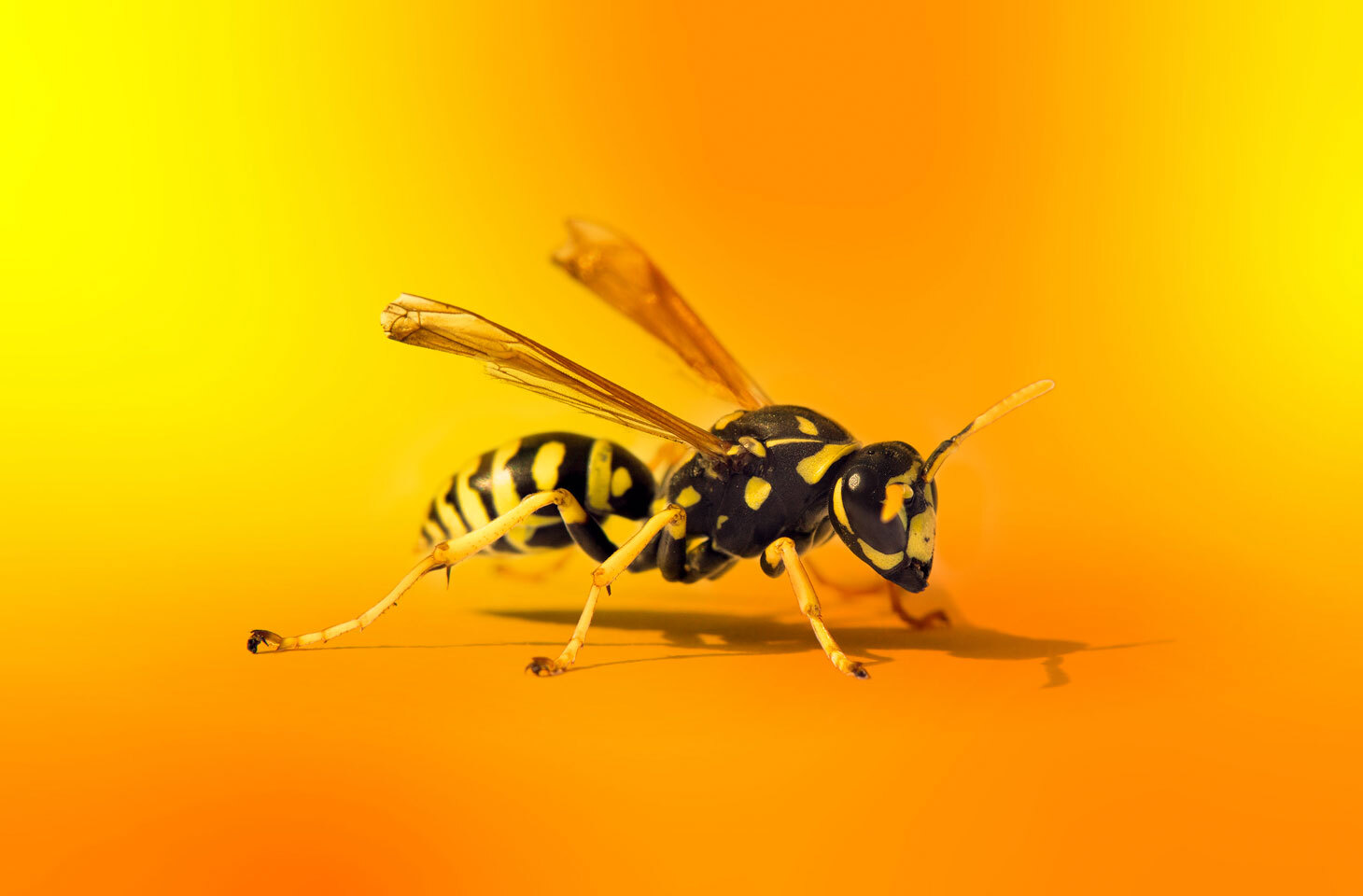 Sophos is providing new threat intelligence on how cyberattackers are already exploiting or attempting to exploit unpatched systems.

Following the reporting of the Apache Log4Shell vulnerability, Sophos is providing new threat intelligence on how cyberattackers are already exploiting or attempting to exploit unpatched systems. This is detailed in the SophosLabs Uncut article, Log4Shell Hell: Anatomy of an Exploit Outbreak, including:

“Initially, these were Proof-of-Concept (PoC) exploit tests by security researchers and potential attackers, among others, as well as many online scans for the vulnerability. This was quickly followed by attempts to install coin miners, including the Kinsing miner botnet. The most recent intelligence suggest attackers are trying to exploit the vulnerability to expose the keys used by Amazon Web Service accounts. There are also signs of attackers trying to  exploit the vulnerability to install remote access tools in victim networks, possibly Cobalt Strike, a key tool in many ransomware attacks.”

“The Log4Shell vulnerability presents a different kind of challenge for defenders. Many software vulnerabilities are limited to a specific product or platform, such as the ProxyLogon and ProxyShell vulnerabilities in Microsoft Exchange. Once defenders know what software is vulnerable, they can check for and patch it. However, Log4Shell is a library that is used by many products. It can therefore be present in the darkest corners of an organization’s infrastructure, for example any software developed in-house. Finding all systems that are vulnerable because of Log4Shell should be a priority for IT security.

“Sophos expects the speed with which attackers are harnessing and using the vulnerability will only intensify and diversify over the coming days and weeks. Once an attacker has secured access to a network, then any infection can follow. Therefore, alongside the software update already released by Apache in Log4j 2.15.0, IT security teams need to do a thorough review of activity on the network to spot and remove any traces of intruders, even if it just looks like nuisance commodity malware.”

With the exception of cryptomining, there is a lull before the storm in terms of more nefarious activity from the Log4Shell vulnerability. We expect adversaries are likely grabbing as much access to whatever they can get right now with the view to monetize and/or capitalize on it later on.

The most immediate priority for defenders is to reduce exposure by patching and mitigating all corners of their infrastructure and investigate exposed and potentially compromised systems. This vulnerability can be everywhere.

Where systems have been identified as vulnerable, defenders should run an incident response process and monitor for signs of remote access trojans such as C2 call-backs. Secrets stored on exposed systems should also be rotated, particularly if they are exposed in environment variables. Lastly, consider critical third party vendors who may also be at risk.” says Sean Gallagher, Senior Threat Researcher, Sophos.