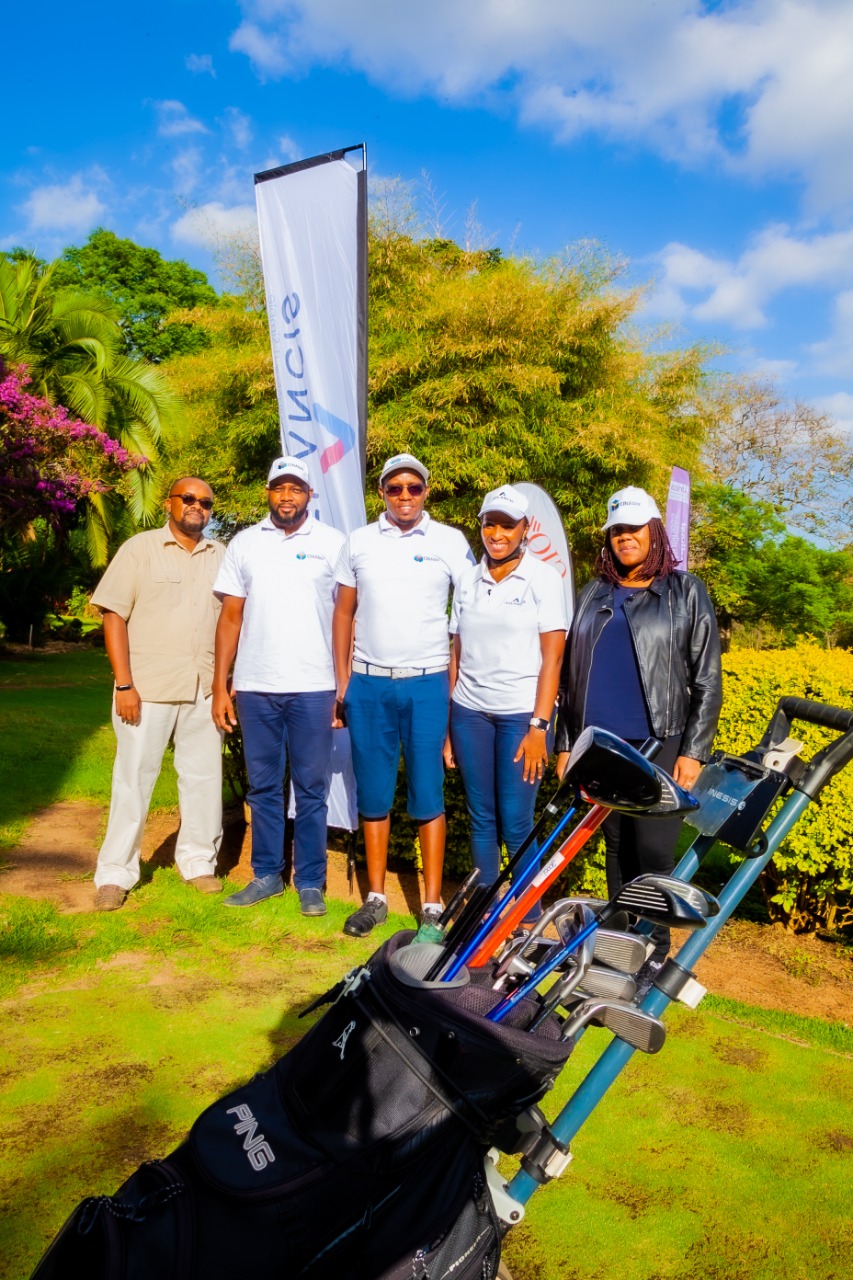 The Open Compute Project (OCP) Foundation was launched by Facebook in 2011 with a mission to apply the benefits of open-source software and open collaboration to hardware and rapidly increase the pace of innovation in, near and around the data centre’s IT requirements.

Africa has also embraced OCP with the only Open Compute solutions provider on the Continent, Atlancis Technologies, eyeing more growth as orgainsations continue to buy into the open movement. Speaking to a CIO Africa reporter, Atlancis CEO and Founder Dan Njuguna, says that African companies are already seeing the benefits of Open Compute and are embracing the range of compute, network and storage technologies.

Atlancis have been providing Open Compute solutions to Service Providers and Enterprises in Africa for the past three years. Njuguna terms Open Compute as a blessing to Atlancis Technologies given that they’re the only approved Solution Provider on the continent.

“We have built up a client-base in the hundreds over the 10 years we have been in business. We work with regional Service Providers, Banks and Enterprises in building Data Centre solutions that reduce their CapEx, OpEx and carbon footprints. We are looking at these organisations in Africa as our addressable market and we plan to have as many as possible clients across the board from different regions. We have already tapped into the English-speaking nations in Africa and we are looking to penetrate the French-speaking countries as well,” he added.

Atlancis has a lot planned out for the future, especially in 2022, as Open Compute technologies support innovative partnerships and product development. One such development is the CINABox (Container in a Box) product developed in partnership with Red Hat, an Open Source software OEM (Original Equipment Manufacturer).

To give our customers choice, Atlancis is offering three solution builds: two builds for pre-production and development and a base configuration for production container workloads. All configs feature different quantities of Worker & Management Nodes, perched on a 25GbE/100GbE Network fabric.

The Base Configuration Level Build will allow for expansion based on future needs. Scalability and performance are both considered in coming up with the solution.

“We have a 2U Four-node server which is the entry-level CINAbox configuration which can be deployed in customer data centres. It is running the Red Hat Open-Shift for the Kubernetes platform and it is jointly engineered by Atlancis and Red Hat, assembled in Kenya by Atlancis and has further been endorsed by the Open Compute Project” Njuguna noted.