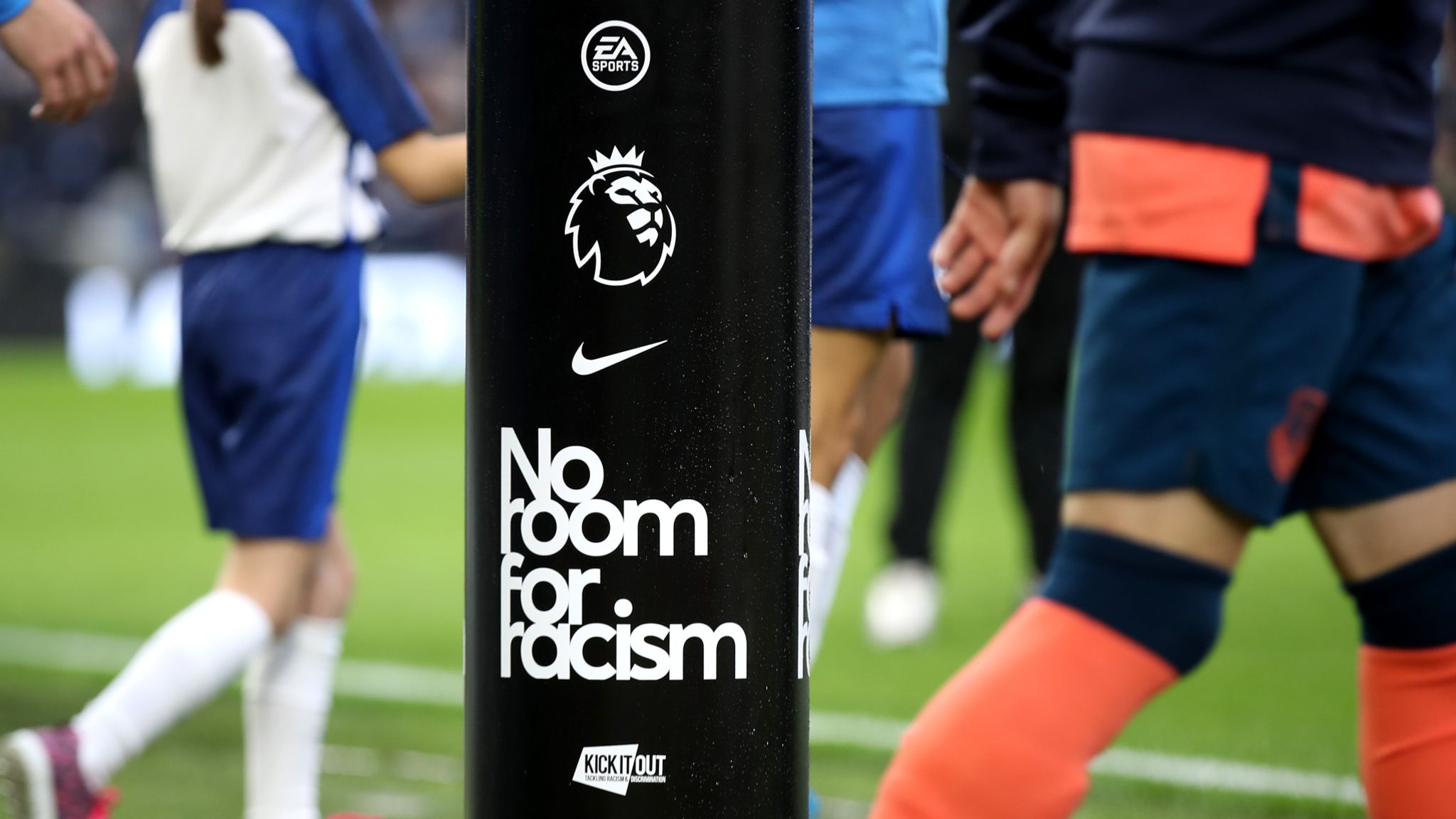 The Football Association, as well as league bodies and other organisations, including Women’s Super League clubs will be undertake a 3-day boycott of all social media. The boycott starts on 30 April. It comes in response to “the ongoing and sustained discriminatory abuse received online by players and many others connected to football.”

“We need social media companies to make their platforms a hostile environment for trolls rather than for the football family.” Sheffield United’s David McGoldrick, who was racially abused last year, welcomed the move, saying: “It is about time, it has happened to me.”

The move will come three weeks after Swansea City turned off their social media accounts for a week to make a stand against abuse following a number of their players being targeted.Championship rivals Birmingham City and Scottish champions Rangers followed Swansea’s lead in announcing a boycott of social media.

Former Arsenal and France striker Thierry Henry removed himself from all social media in March because of racism and bullying across platforms. Earlier in April, Liverpool said racist abuse on social media “cannot be allowed to continue” after Trent Alexander-Arnold, Naby Keita and Sadio Mane were targeted in April.

A joint statement from English football’s governing bodies said the boycott is a way “to emphasise that social media companies must do more to eradicate online hate”, while also “highlighting the importance of educating people”.