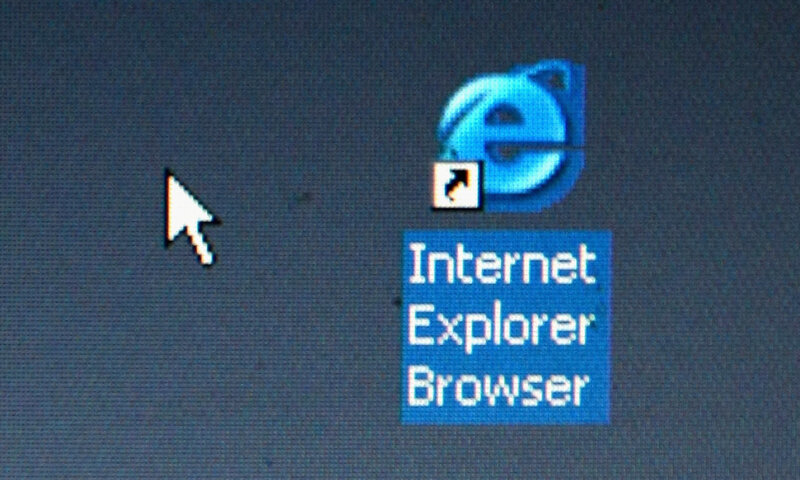 “Internet Explorer is disabled. Microsoft Edge is the recommended replacement and includes IE Mode which may be useful in certain scenarios,” says Microsoft’s list of deprecated applications in Windows 11. The veteran web browser was released with Windows 95, and it was ingenious at the time.

Internet Explorer will no longer appear on consumer versions of Windows 10 after June 2022, Microsoft wrote in a blog.
The tech giant has been phasing out the old browser for several years, but in 2019 it had to issue an emergency path for it, for security reasons.

At that point it was estimated that around 8% of people around the world were still using it.