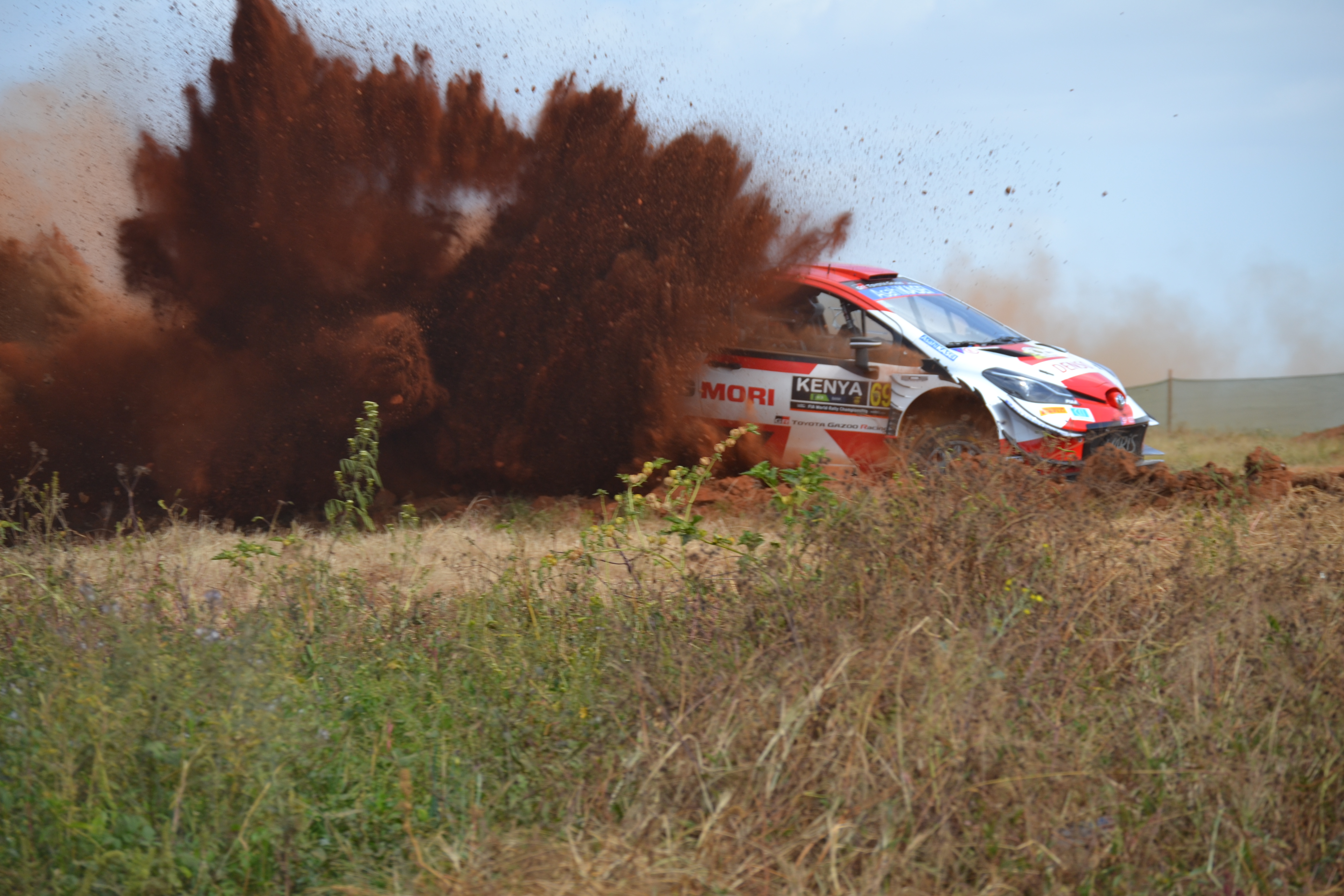 Recent trends have shown us that film and television production is fast moving away from traditional broadcasting models, towards Over the Top (OTT – a streaming media service offered directly to viewers via the Internet, bypassing cable, broadcast and satellite) platforms, the writing is very much on the wall.

By this, I mean that the very boundaries of consumerism around global motorsport are changing. Nowhere is this truer than in the World Rally Championship. The recently concluded Safari Rally showed us the importance of immediate on-demand coverage of the tens of thousands of live rally stages that happen every year. This, radically changed the way Kenyan rally fans obtained and consumed content, especially now that virtually every smartphone is a mobile camera rig capable of broadcasting live worldwide at the push of a button.

Florian Ruth, Director of Content and Production at the World Rally Championship (WRC) agrees. “The whole world is changing. The way people consume media has completely altered in the last five years. Now, it’s all about real-time communication; people want to see and learn about what’s happening directly from the source as it happens.”

In response to the growing demand for on-demand sports streaming, established media giants and a new generation of challenger companies alike are entering the market, working to make the space more data driven, accessible and consumer-friendly.

Now, Florian has overseen the digital transformation of the WRC’s broadcasting strategy from the ground up. However, the process of digitally transforming that strategy hasn’t been without its challenges, many of them as a result of the sport’s unique nature.

When Florian first saw how the WRC was being produced, he immediately realised it’s a really complex and a very difficult production. In comparison to a Formula 1 race or a football match, where it all takes place in an overseeable space, the rally to cover during a rally weekend, like the Safari for example, can be more than 10,000 square kilometres.

So what Florian and his team did at the Safari, was to capture footage from a mixture of onboard, static, handheld and helicopter mounted cameras. In order to wirelessly transmit this footage live to the production suite, Florian’s team uses RS technology to transmit any and all footage to a B200 King acting as a relay plane that constantly circles the stage. Yes, this plane, and the chopper below it followed the rally cars throughout all the stages, the intricate details of broadcasting such events live, show just how dramatic and intense consumer expectations can be.

In order support a radical reimagining of the way rally fans can access the WRC’s footage, the service, WRC+ All Live, does exactly what it says on the tin: subscribers can view dozens of hours of footage, live, covering virtually every moment of each global event. So, for those who did not have Subaru’s to drive to Naivasha and catch the stages with their own eyes, they were more than comfortable, and actually very happy considering they were not in a cloud of rally car dust, but instead plopped at home, watching all the action live.