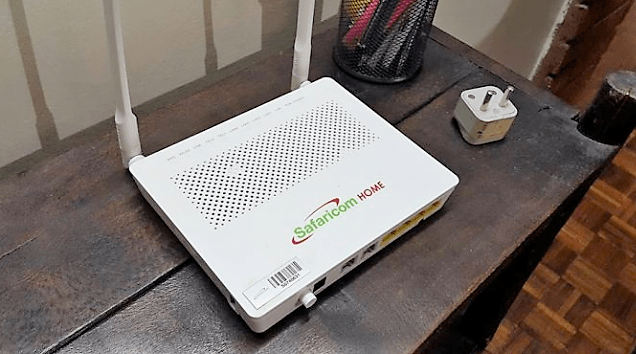 Safaricom has recently been named the giant in internet speeds in Kenya, according to Ookla’s Q3 Internet Performance Report on the state of Kenya’s mobile and fixed networks.

The report details that Safaricom had a speed score of 29.20 followed by Airtel at 17.45, Faiba at 15.66, and lastly Telkom at 8.77 and that the telco had the highest consistency score (85.0 per cent) in Kenya during this period showing at least a 5 Mbps minimum download speed and 1 Mbps minimum upload speed.

For fixed broadband, the data reveals that Faiba had the highest Speed Score (26.47) and Consistency Score (48.7%) for the second quarter in a row during Q3 2021. Mombasa had the fastest mean mobile download and upload speeds among Kenya’s most populous cities at 28.25 Mbps and 16.26 Mbps, respectively.

Mombasa also overtook Eldoret as the city with the fastest median fixed broadband download speed at 22.61 Mbps during Q3 2021.

Speedtest.net, also known as Speedtest by Ookla, is a web service that provides free analysis of Internet access performance metrics, such as connection data rate and latency.

This quarter the company has provided updated analyses for 43 markets that include details on the fastest mobile and fixed broadband providers, the performance of most popular devices and chipsets and internet speeds in cities.

The report comes at a time when Safaricom has announced plans to roll out 5G to smartphone customers in the coming weeks. The telco launched its first public 5G network trials in select parts across the country in March. The trials aimed to establish if the network can offer speeds of up to 700 Megabits per second.

“Today marks a major milestone for the country. With 5G, we aim to empower our customers with super-fast internet at work, at home and when on the move, supplementing our growing fibre network,” Peter Ndegwa, CEO, Safaricom said at the launch.