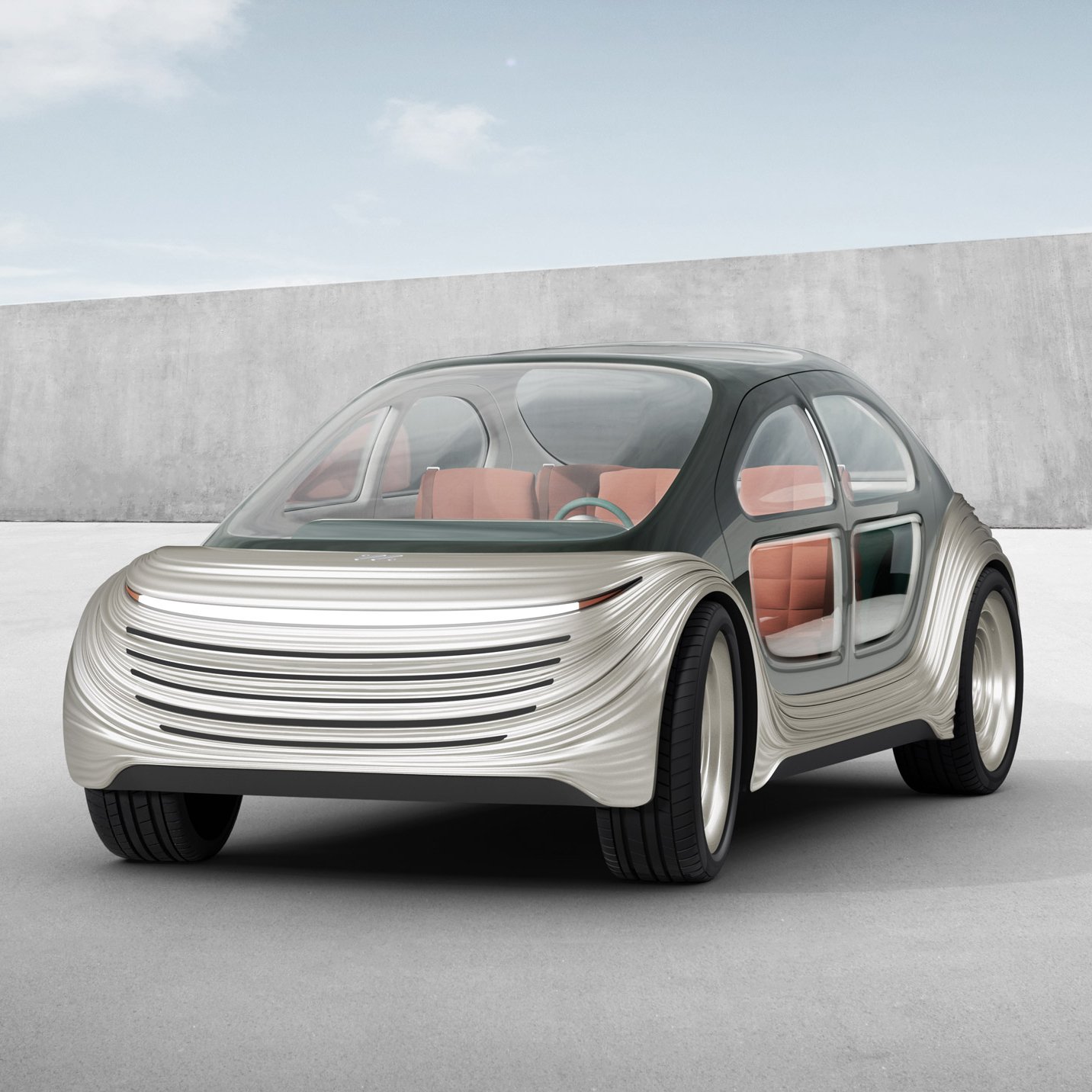 Petrol cars are slowly being phased out in several parts of the world whilst electric cars are becoming the norm, these changes are being put in place to solve environmental issues. With the emergence of electric cars, it was safe to think that the right steps are being taken towards combating environmental harm, but now, an entire car has been invented, one which has the capacity to strip the air clean of pollution as it drives along.

The car is called the Airo, created by British designer Thomas Heatherwick, it is hoped the Airo will go into production in China in 2023, with plans to make a million of them. The radical design is intended to address not only the pollution issue, but also help solve the “space crisis”.Though critics are not convinced it can ever be more than a concept car.

The car has a large glass roof, and the interior is designed to look like a room, with adjustable chairs that can be turned into beds, and a central table intended for meetings or meals. The steering wheel is hidden in the dashboard and the exterior is textured, with a series of ripples or ridges.

“As well as wanting to reflect the flow of air over the car in the ridged exterior, the front grill will be fitted with an air filter which will “collect a tennis ball worth of particulate matter per year”, Heatherwick told the BBC.

“That might not sound a lot but think of a tennis ball in your lungs, that is contributing to cleaning the air, and with a million vehicles in China alone that adds up.” Incorporating this technology is “the next stage of development” he said. It is planned for it to have both autonomous and driver-controlled modes.

In a nutshell, the car cleans the air as it drives by using a special filter that removes microparticulates from the incoming air, and that means the exhaust (such as it is) is cleaner than what was taken in. The car can even display the amount of CO2 removed.