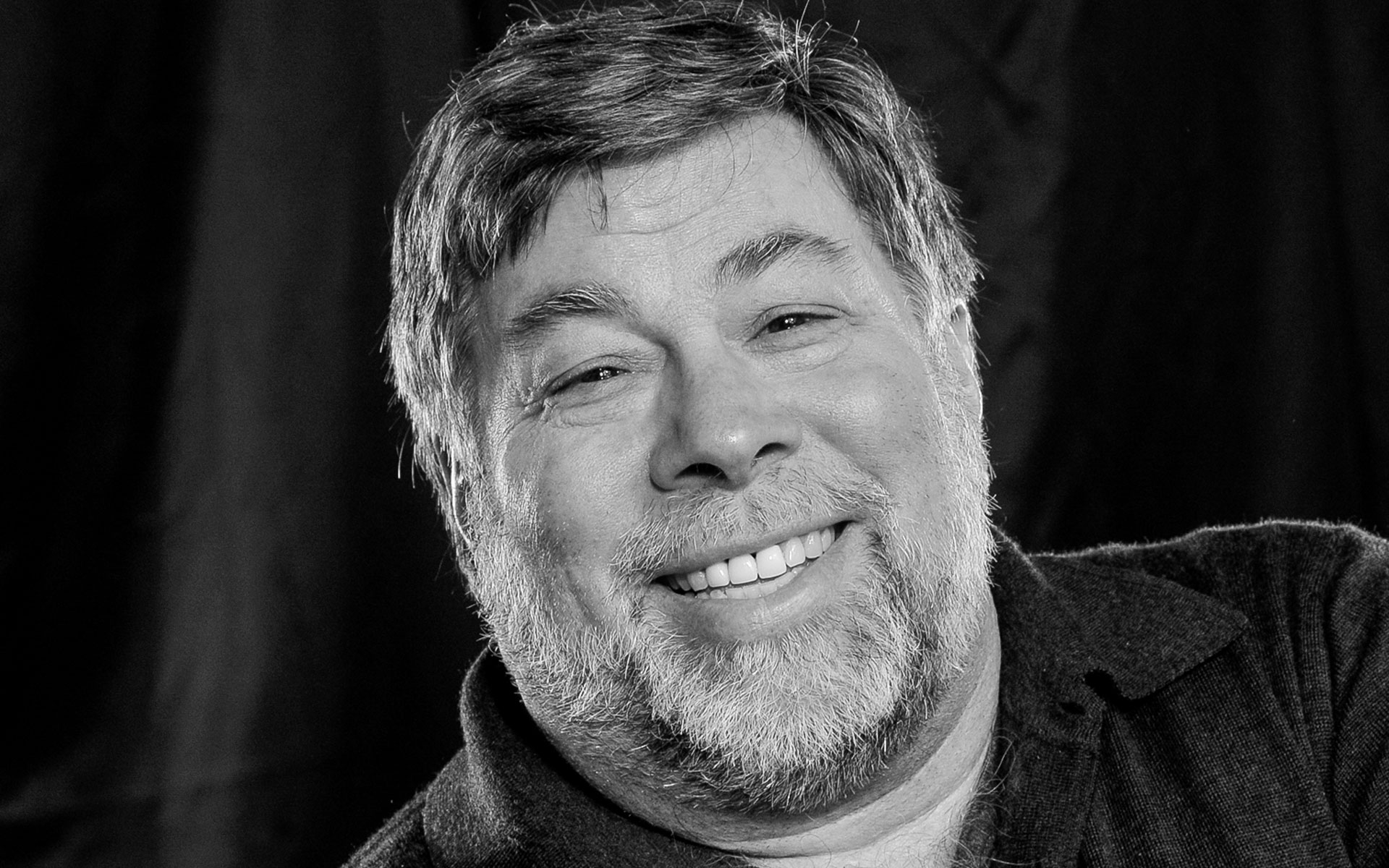 When you buy a mobile phone, you know that in a matter of time, it wThe average consumer it will very quickly become obsolete as its manufacturer releases newer, shinier, and more amped up versions of the same device. As your device grows older, issues start to crop up — your smartphone may slow down to a point where it is almost unusable, or your gaming console may require one too many hard resets.

When this happens, you are cooped up into a corner, either forced to upgrade and go through the same cycle again, or you are left at the mercy of manufacturers who make repairs inaccessible for most, by dictating who can fix your device and making it wildly expensive.

So, why aren’t consumers permitted to fix their gadgets themselves? This is a question advocates of the worldwide ‘right to repair’ movement have been addressing for decades now. In recent years, countries around the world have been attempting to pass effective ‘right to repair’ laws. But it is no surprise that the movement has faced tremendous resistance from tech giants such as Apple and Microsoft over the years.

On Friday, US President Joe Biden signed an executive order calling on the Federal Trade Commission to curb restrictions imposed by manufacturers that limit consumers’ ability to repair their gadgets on their own terms. The UK, too, introduced right-to-repair rules that should make it much easier to buy and repair daily-use gadgets such as TVs and washing machines.

The goal of the movement is to get companies to make spare parts, tools and information on how to repair devices available to customers and repair shops to increase the lifespan of products and to keep them from ending up in landfills.

They argue that these electronic manufacturers are encouraging a culture of ‘planned obsolescence’ — which means that devices are designed specifically to last a limited amount of time and to be replaced. This, they claim, leads to immense pressure on the environment and wasted natural resources.

Right to repair advocates also argue that this will help boost business for small repair shops, which are an important part of local economies. If a manufacturer has monopoly on repairs, then prices rise exponentially and quality tends to drop, they say.

Which side do you stand on? Steve Wozniak, one of the biggest names behind the creation of Apple, made it clear that he does not have the same viewpoint as the tech giant he helped create in 1985.

“It’s time to recognize the right to repair more fully,” he said in a recent video message on Cameo. “This one has really gotten to me – really affected me emotionally,” Wozniak said. “We would not have had Apple had I not grown up in a very open technology world.”