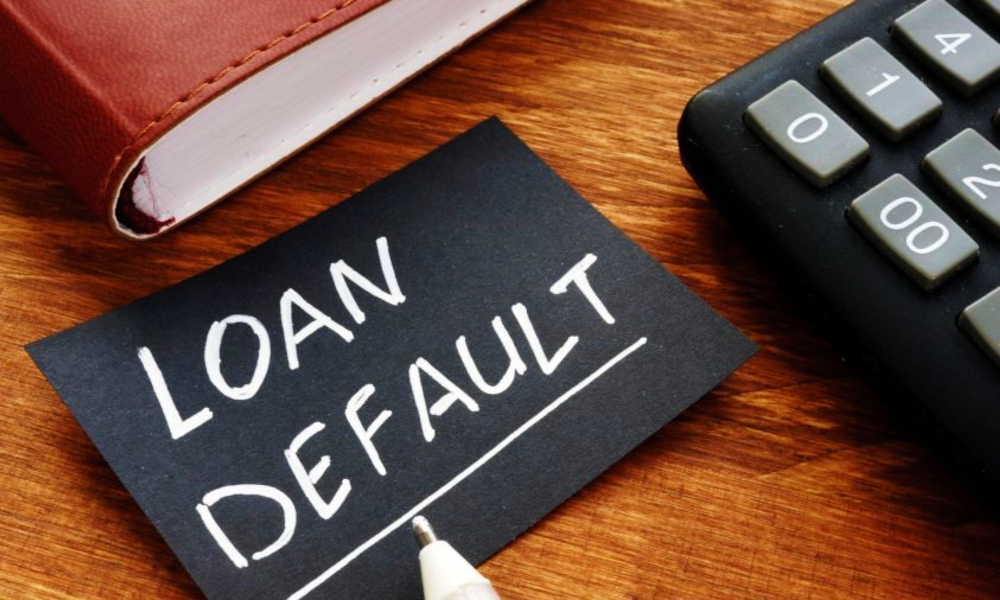 Loan defaulters on credit below KSh 5 million will not be blacklisted at the credit reference bureaus (CRBs) while those already blacklisted will be dropped. This is the new directive issued by President Kenyatta in a bid to cushion the country against Covid-19 hardships and to facilitate recovery of the economy.

The President announced the suspension of CRB listing for loans that were defaulted from last October and the relief from blacklisting will last to September next year.

The CRB listing relief is part of a stimulus package to cushion distressed businesses and families from the effects of the Covid-19 pandemic, which have hit consumer demand and forced businesses to shed jobs and cut back their operations.

Borrowers reported to one of Kenya’s three credit bureaux, jeopardise their chances of being able to borrow more.

“The relevant authorities will, for loans less than Sh5 million, effect a moratorium of listing in CRBs for a period of 12 months to end September 2022,” President Kenyatta said yesterday.

President Kenyatta’s order slams the brake on banks, saccos and microfinance firms which have since June been allowed to resume free provision of negative credit information to the three CRBs.

The suspension is the second since Kenya reported the first case of the Covid-19 disease last year as the State moves to protect households and businesses from being locked out of credit.

CBK had given a six-month suspension of CRB listings in April last year as part of the measures to cushion borrowers hit by the pandemic.

The moratorium lapsed in October, allowing financial institutions to start sending names of defaulters to the bureaus. Lenders, however, offered defaulters 90 days from October 1 to start repaying their loans or get listed with CRBs.

The suspension of negative listing on Kenya three CRBs — Metropol, TransUnion and Creditinfo International — was meant to cushion distressed borrowers from the effects of the coronavirus pandemic.

Workers who had tapped unsecured loans on the strength of their salaries to purchase goods such as furniture and cars and for expenses like school fees have struggled to keep up with repayments in the wake of retrenchments and pay cuts.

The number of loan accounts negatively listed with CRBs hit 14 million in January this year, underscoring the struggles Kenyans are having with repayments.

Blacklisted accounts jumped 45 percent in the five months between August and January after the CBK lifted a three-month listing moratorium.