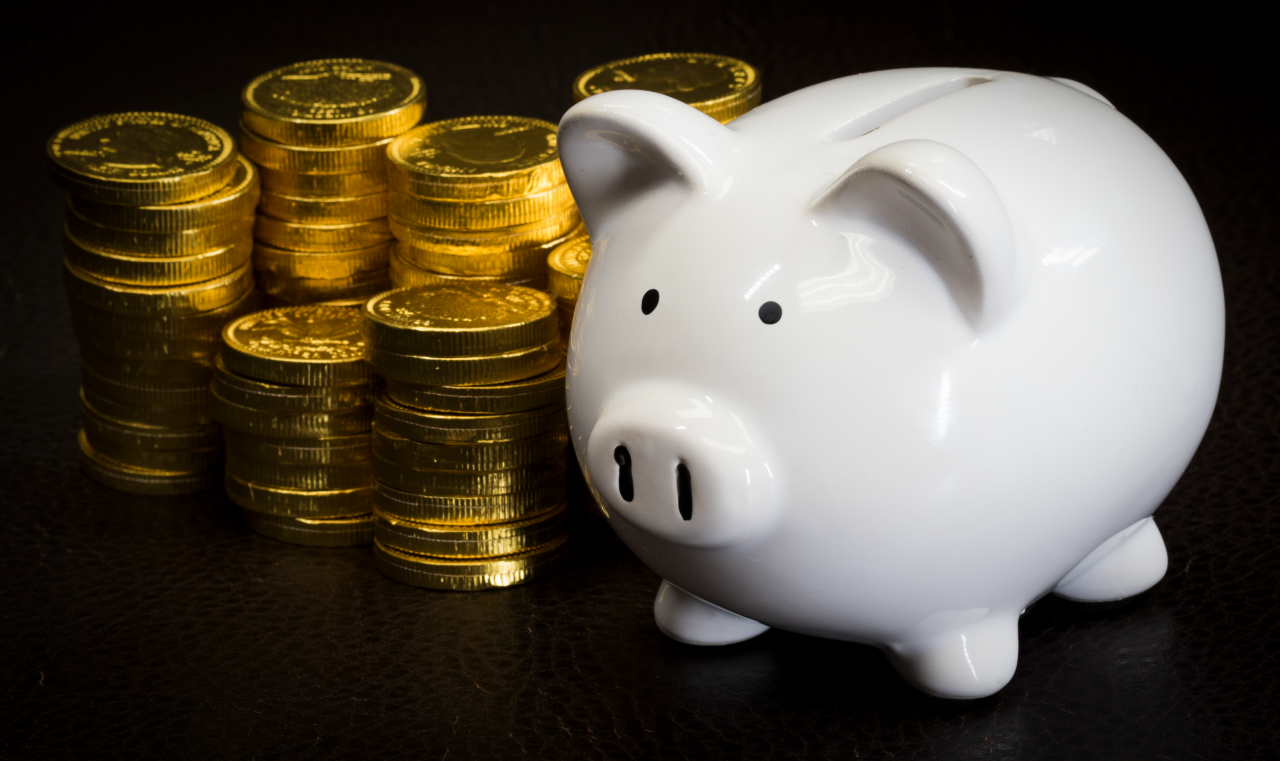 Launched in 2016 as a digital alternative to the traditional savings system, Piggyvest exists for low to middle-income Nigerians. Specifically to grow their wealth. It does this by automating savings on a daily, weekly, or monthly basis, depending on financial needs and situations. The app has several features. These include Flex Dollars, a feature that allows users to save in dollars to combat inflation, as well locked savings and free withdrawals for all. In no more than five years, Piggyvest has recorded immense growth; moving from helping users save $8.64 million in 2016 to a hefty sum of $220 million in 2020.

The finance platform has been used by over 3 million people and has over a million installs on the Google Playstore, making it the largest single online savings/investment platform in the country.

It came as no surprise when Piggyvest announced it had acquired Savi.ng. This news generated a lot of buzz in the tech space because start-ups being acquired by other bigger competition isn’t a trend in the Nigerian start-up scene. While the financial details of the deal weren’t announced, Piggyvest is a fairly successful start-up. They raised $50,000 in 2017’s seed round one, and $1.1 million in 2018.

The acquired start-up, Savi.ng, was launched in 2018 by Lagos-based proprietary investment company, VFD Microfinance. Savi.ng does about the same thing as Piggyvest; help users save money via fixed deposits, automated savings, joint savings and PAYE.

Making their announcement in a Medium post, Piggyvest lauded their efforts. “2020 was an incredible year for Piggyvest. We saw tremendous growth even in a pandemic year — we paid back N90 Billion to our users in the course of the year. We think of that as several goals achieved, several dreams coming true, several aims fulfilled. But, even more interesting, is the fact that we have surpassed this number already in the first half of 2021. We do not take being a part of your life’s journey for granted.”

What does this acquisition mean for the Piggybankers and Savi.ng? In an interview with Tech Cabal, Piggyvest’s co-founder, Joshua Chibueze explained that part of the reason the company acquired Savi was the smaller company’s finance expertise and proficiency with financial tools. “Fintech is two things. Fin and tech. We believe we are good at tech and customer acquisition so we need as many financial players as possible to consolidate what we are trying to do,” he said. Piggyvest reassured its customers that nothing would change and that their vision remains the same. There is some news for Savi.ng, however. “All existing Savi.ng users will be automatically migrated to Piggyvest and we’ll continue the good work the savi.ng team has started.”

According to sources, there is a link between this acquisition and the parent company of Savi.ng, VFD Microfinance, purchasing a 12.5 per cent stake in Piggyvest. In his newsletter, start-up expert Muyiwa Olowogboyega shares that the deal features a non-compete agreement. This agreement prevents both companies from operating competing products, making it necessary for Piggyvest to acquire the smaller Savi.ng. He disclosed that “Today, the start-up (Piggyvest) has a microfinance bank licence and does more than just helping save those millions you people have. Yesterday, the company announced that it was acquiring a little known start-up that lets you save money, called Savi.ng — it’s interesting because we don’t see many startups buying other startups in Nigeria.”

According to Olowogboyega, more acquisitions are in the offing for the little piggy that could.