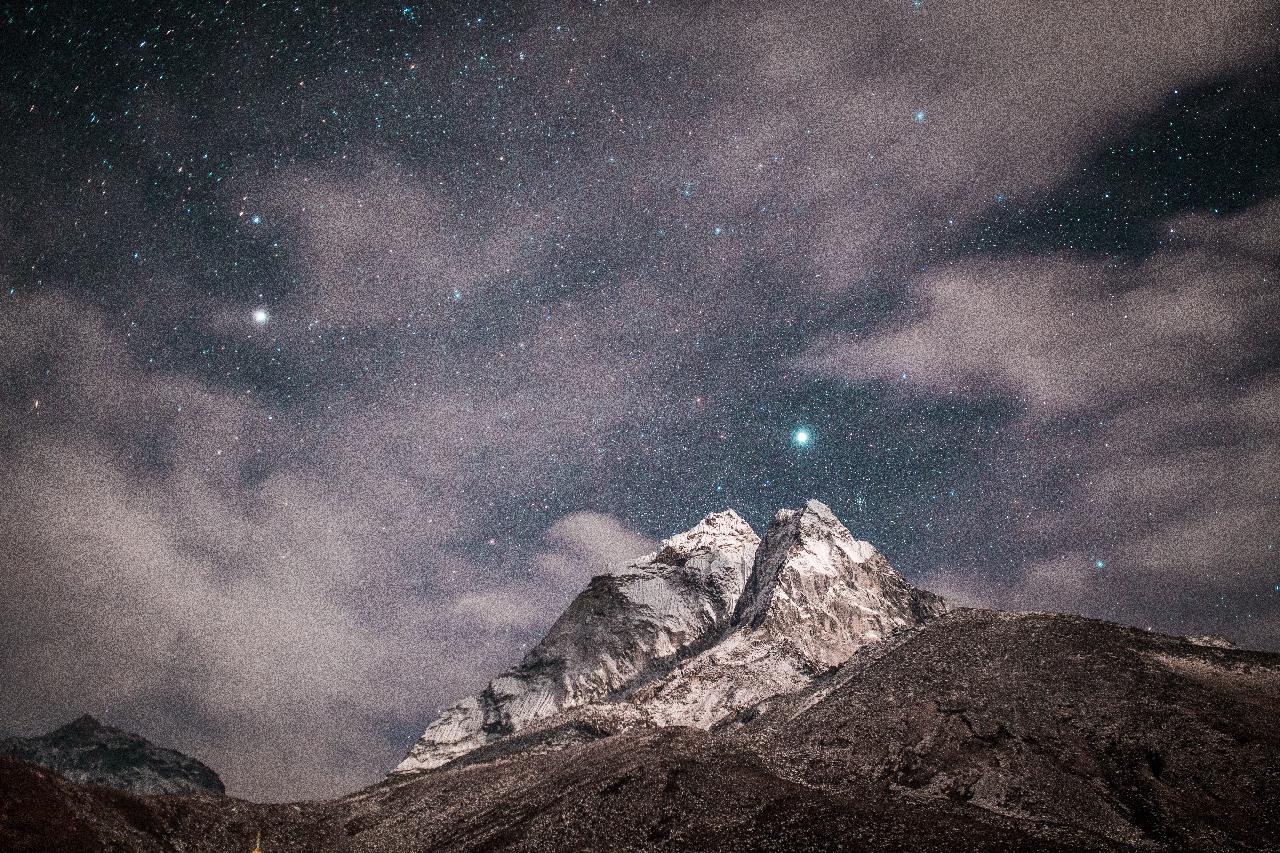 Billionaires Jeff Bezos and Richard Branson amused (and in some cases exasperated) us mere mortals with their own little private space race.

Branson, the founder of Virgin Galactic, fulfilled a lifelong dream of flying to the edge of space on the 11th of July aboard his Unity rocket plane.  “I’ve wanted to go to space since I was a kid, and I want to enable hopefully hundreds of thousands of other people over the next 100 years to be able to go to space,” Sir Richard told the BBC.

Not to be outdone, Amazon and Blue Origin founder Jeff Bezos took his own supersonic trip on the New Shepard rocket and capsule system on July 20. With him were the oldest and youngest people ever to travel to space: 18-year-old Oliver Daemen, and 82-year-old Wally Funk, one of the incredible “Mercury 13” women. “What we’re really trying to do is build reusable space vehicles. It’s the only way to build a road to space, and we need to build a road to space so that our children can build the future,” Bezos told CNBC.

SpaceX, founded by our own Pretoria-born Elon Musk, is planning its first private Crew Dragon spaceflight for later this year. SpaceX already made history as the first private company to fly astronauts to the International Space Station. As for Musk himself, while he has no immediate plans to venture into space, he did famously say “I would like to die on Mars. Just not on impact.”

The Space Industry in Southern Africa

Closer to home, there’s some pretty exciting news too. Despite the significant setbacks caused by COVID-19, African space industry revenue is set to surpass $10.24 billion by 2024. This is in part thanks to foreign partners starting to make use of existing African launch sites like the Horn of Africa, as well as growing government budgets. Africa’s space budget for 2021 is $548.6 million, a 9 per cent increase from 2020. In fact, this makes Africa the fourth-highest region after North America, Europe, and Asia.

There are already 282 African companies operating in the space industry value chain, spanning such operations as earth observation and geospatial services, satellite communications services, and component manufacturing and equipment services. While the majority of upstream companies are located in South Africa, downstream companies can be found across Egypt, Kenya, and Nigeria.

And the number of African governments developing their own space programmes is growing too. Botswana launched theirs in December of 2020, the Rwanda Space Agency launched in March 2021, and Namibia, June 2021. Hot on their heels, Burkina Faso, Djibouti, and Zambia.

It’s fantastic to see African governments starting to take advantage of the opportunities underlying the space sector in such a major way. Perhaps one day soon even paving way for our own versions of SpaceX, Blue Origin, and Virgin Galactic.

Keen to find out more? You can access the 2021 edition of the Africa Space Industry Annual Report here.