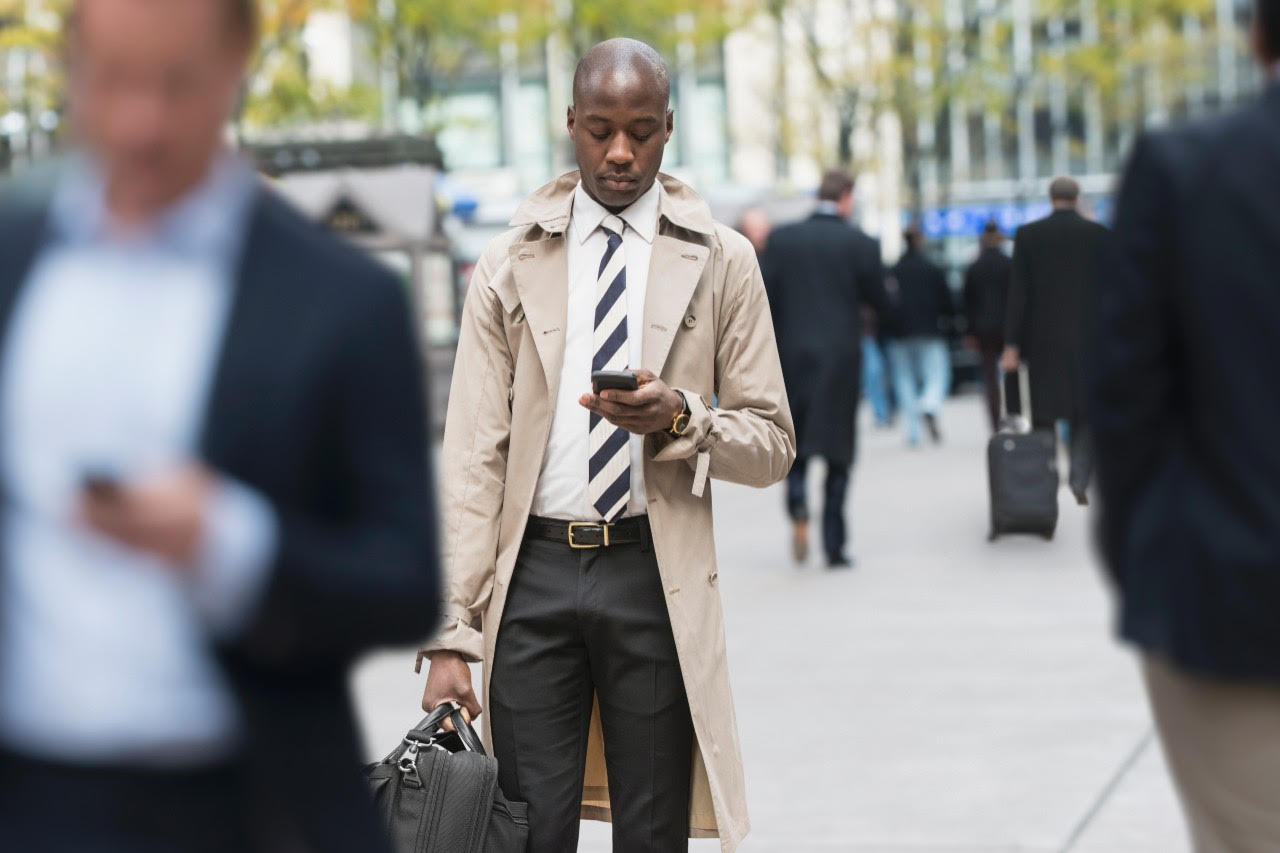 The digital transformation of business and society has found fertile ground with early promise for the super-app model, specifically in the Middle East and Africa, even as mobile digital platforms continue to offer proprietary and third-party functions under a single brand.

The report reveals that with digital technology and easy availability of affordable mobile devices, the marketplace for goods and services has shifted away from the physical world and onto the mobile devices in consumers’ pockets. Companies today are delivering a host of services – from ride hailing to e-commerce, money transfers to education – directly through mobile phones, accessing consumers who were previously hard to reach. Now super-apps – apps that combine many functions in a single application – are taking the proposition even further.

“While the region gets to grips with the technologies and business models that have transformed global business over recent decades, it must also prepare for the next waves of innovation and digitalization especially in the area of mobile financial services,” said Ngozi Megwa, Senior Vice President, Digital Partnerships, Eastern Europe, Middle East, and Africa, Mastercard.

“With our digital-first approach, Mastercard is well-positioned to interconnect players across multiple sectors, such as banks, fintechs, digital giants, and more. Enabling them to capitalize on the opportunities that super-apps provide, by providing them with the most innovative technology solutions, platforms, and propositions. New technologies such as quantum computing, blockchain or open banking will present new challenges and opportunities and will bring profound change to the growth trajectory of super-apps in the region,” said Megwa.

Super-apps are challenging existing players that have to face competition from players outside their sector and are complicating the picture for regulators as these firms no longer fall into neat sector categories. In this new digital world, a company that offers ride-hailing services can also offer loans and one that offers groceries can also enable money transfers.

The report goes on to reveal that the growth for aspiring super-app players is in having a large and trusting user base which is critical to succeeding in the transition from a single service to a super-app. Consumers who have already been won over by the initial service are more likely to embrace a new offering provided within the same app rather than use a different app that could be time-consuming, which is where partnerships play a critical role in advancing the growth of super-apps.

The study highlighted that for non-financial services companies, it can equip them with the capabilities and essential infrastructure needed to make money transfers, which would not have been otherwise possible. For banks, on the other hand, these partnerships help them access remote consumers or consumer segments they had chosen not to serve. These partnerships can also allow banks to experiment with innovative digital offerings without the up-front investment and associated risk. Banks can also use these technology firms as a pool of specialized skills that they would find challenging and expensive to assemble on their own account.

The report explores the partnerships that have been forged that are propelling the development of super-apps and the technological advances that could shape the next stage of growth. Key findings include:

o  A number of super-apps choose to enter partnerships with other firms, whereas others go their own way. What brings together their strategies, however, is an emphasis on developing a large user base and trust as a key enabler for ensuring customer loyalty and the uptake of new offerings.

o  Since the arrival of mobile banking a decade and a half ago, institutions are in a position to develop a hybrid strategy which includes mixing the advantages of a physical branch network with the agility and reach of a mobile-first offering. Where a bank can offer mobile digital services under its own brand, it can compete with the digital start-ups on its own terms and retain the primary relationship with its customers.

o  Collaboration is at the heart of the development of wide-reaching service platforms that can evolve into super-apps. Partnerships press down on operational costs, bringing together expertise from areas such as payments, financial services and technological innovation that are needed to bring super-apps to life.

“Given the importance of getting the payments component right, companies vying for super-app status in the region must have a deep understanding of the existing financial services landscape and the perspectives of existing players in this space. This study throws light on this issue and will enable players within the super-app ecosystem to gain significant insights which will help the growth of super-apps in the region,” said Walter Pasquarelli, Research Manager, Tech & Society, Economist Impact.

In the Middle East and Africa, locally or regionally grown super-apps have the advantage to scale internationally but a few have chosen to make a geographical or local specialization their unique selling point as they have a full understanding of local cultural norms and preferences. At the same time, the report highlights that companies in the region have many regulatory and operational hurdles to overcome despite the many advantages apps with a large user base may possess as they transition to a super-app.