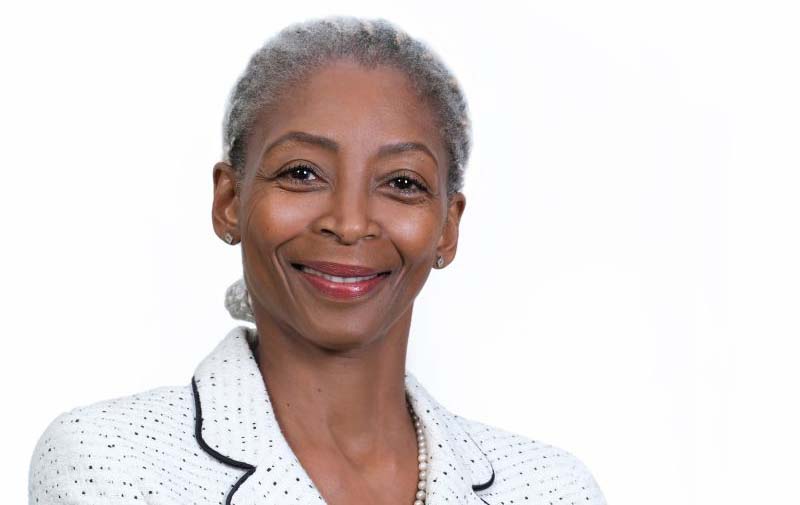 Nonkululeko Merina Cheryl Nyembezi, also Nku has been appointed by Standard Bank Group as the Board Chair designate. Nyembezi will also double as Chair of Standard Bank of South Africa. She is a South African business executive who has been active in steel, telecommunications, and finance. Standard Bank Group is the biggest shareholder of Stanbic Bank Uganda Limited (SBU), the largest commercial bank in the country, by assets with 80 per cent shares.

“This is a profound and historic strategic moment at once a proud celebration of unquestionable excellence and a moment of restorative justice,” said CEO of the Standard Bank Group Sim Tshabalala.

Her experience includes being both a board chairman and a member of board committees, with core expertise in strategy, planning, execution, governance, and corporate stewardship. It is hugely significant to us that the Standard Bank Group will shortly have its first female Chair, and that this Chair is a black African woman. She is currently a non-executive director of Anglo American Plc. Prior to this, she was the CEO of ArcelorMittal South Africa.

She is an independent non-executive chairman of the JSE Limited and Macsteel Service Centres South Africa (Pty) Ltd, and until 31 December 2019, she was the non-executive Chair of Alexander Forbes Group.

After first working in various positions with IBM in the United States and South Africa (1986–98), Nyembezi moved to Alliance Capital Management where she headed financial services. In 2008, she was appointed executive director of ArcelorMittal South Africa where she remained for six years. In March 2014, she joined IchorCoal, the Dutch mining group as CEO. She has also served on the boards of several other companies. In 2012, she was listed 97th in the Forbes List of The World’s 100 Most Powerful Women. SBU is a subsidiary of Stanbic Africa Holdings Limited, which is in turn owned by Standard Bank Group Limited.

SBU was founded in Uganda as the National Bank of India in 1906. After several name changes, it became Grindlays Bank. In 1991, Standard Bank bought the Grindlays Bank network in Africa. The new owners renamed the bank Stanbic Bank (Uganda) Limited.

In November 2005, the government of Uganda divested its ownership in Stanbic Bank (Uganda) by listing its shares on the USE. Standard Bank also floated 10 percent of its shareholding at the same time, reducing its ownership to 80 per cent.