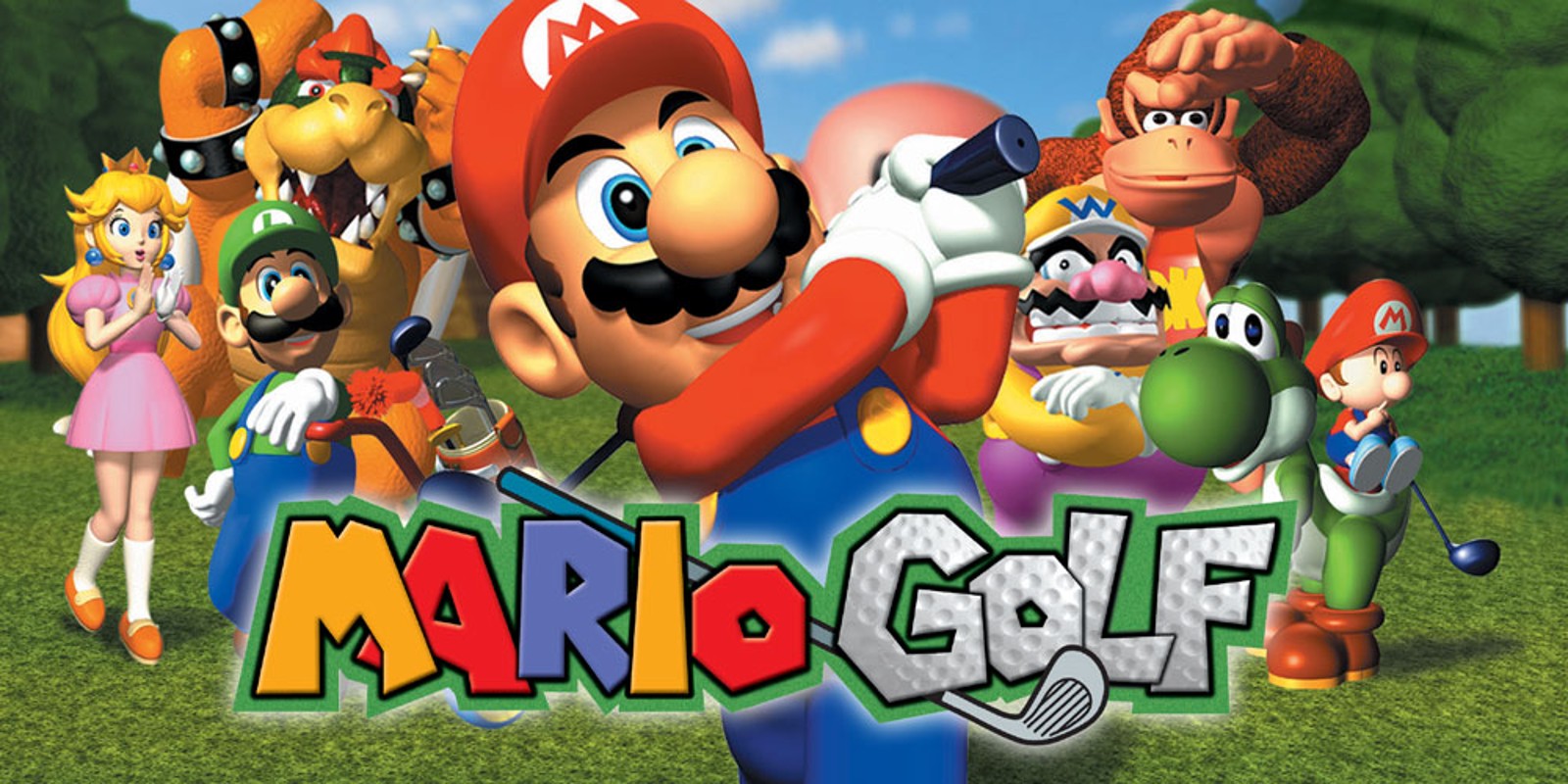 2021 has seemingly started off with a lot of gaming giants feeling out their audiences. Nintendo is no different. They have brought back their Mario Golf series for the Nintendo Switch with a new entry, Mario Golf: Super Rush, arriving June 25th.

The game is the sixth entry in the series and the first since World Tour released for the Nintendo 3DS handheld back in 2014. It’s also the first home console Mario Golf since 2003, Nintendo confirmed.

The game looks like it features your standard Mario sports-themed gameplay, with multiplayer and a variety of modes, including a speed golf mode. Nintendo also revealed a new story mode for Super Rush and the ability to play as your own customizable Mii.

On that note, CIO East Africa invites you to the Golf Challenge happening on April 10th. Common wisdom holds that the golf course is where business deals get made and that playing golf is a must for a successful corporate career.

Every year, CIO East Africa bring the C-suite to the course, in a stimulating setting, to facilitate relationship building, networking and career-advancement through the power of the game of golf. Stay tuned for more information.