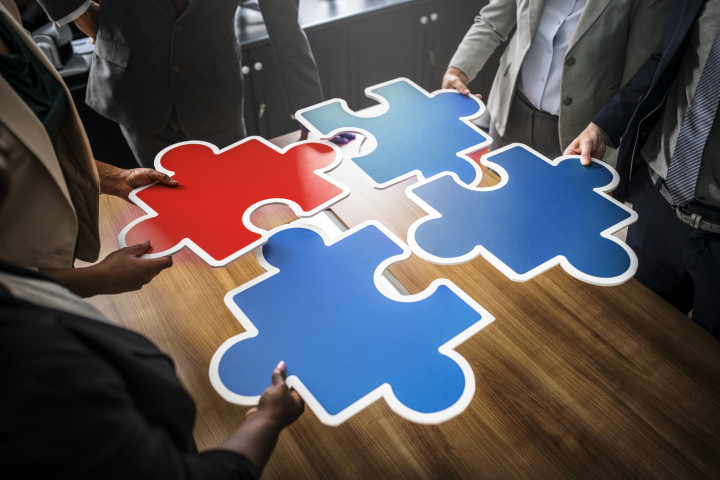 A year after they announced their seed round, Nigeria’s Seamless HR has raised $10m in their Series A funding round. The funding was led by TLcom Capital with significant contributions from Capria Ventures, Lateral Capital, Enza Capital, Ingressive Capital, and some private investors.

“The endorsements of new investors like TLcom and Capria are so significant for us as a company. Yet, the follow-on investments by Lateral Capital, Enza Capital, and Ingressive Capital are equally significant because of how indicative it is of the progressive growth and success we’re experiencing,” their statement said.

Founded in 2018 by Dr Emmanuel Okeleji and Deji Lana currently serving as CEO and CTO respectively, SeamlessHR has positioned itself as a cloud solution helping organisations to manage their HR processes in a single platform. They have since then expanded to include a Core HR Management system, Performance and Competency Management, HR Analytics, Leave Management, Payroll Management, Recruitment Management, and other vital modules.

TechCrunch mentions that Okeleji and Lana did not build SeamlessHR from the get-go. They pivoted. “It was four years after several iterations of Insidify, an aggregator site for job seekers and a review site for companies that they started SeamlessHR in 2018.”

Okeleji says one of their reasons for the pivot from Insidify to SeamlessHR was because the former wasn’t profitable and lacked the flexibility to scale across Africa. “With SeamlessHR, both goals could be accomplished and a year after launching SeamlessHR’s MVP, revenues picked up and was 10 times more than Insidify’s.” Over 100,000 employees from these organisations use SeamlessHR monthly. “We have the largest aggregation of medium-to-very large companies in Africa,” Okeleji stated.

TechCrunch breaks down SeamlessHR as follows. Say a company is using SeamlessHR for its 5,000 employees; any one of them can tap into the platform’s earned wage access where they can get their salaries up until the point they’ve worked. It’s a typical salary structure in markets such as the US but rarely used in markets like Nigeria. “Building an HR solution in Africa requires more workaround than in developed markets, where most small businesses can afford to pay for software. The opportunity in Africa primarily lies with large corporates, not SMEs. They have higher purchasing power and a greater need for HR solutions; they make up the bulk of SeamlessHR’s customers.”

The $10 million is intended for their continued path of expansion right into Southern and East Africa territories, cementing them as the continent’s leading cloud HR and payroll platform. Alongside this will be the launch of an embedded finance product and the addition of new product functionalities around AI and HR data analytics.

Andreata Muforo, Partner at TLcom Capital, believes SeamlessHR will unlock more value in Africa’s B2B space. “Over the last few years, SeamlessHR has consistently demonstrated its ability to deliver a robust HR and payroll platform for Africa’s medium and large businesses. The strong execution shown by Emmanuel and his team is a vital ingredient required to build a successful business, and as they expand their products to include embedded finance and launch their solutions to new markets, we’re proud to partner alongside them and strengthen their push to unlock more value within Africa’s B2B space.”

SeamlessHR is positioned as the enterprise-grade HR and payroll SaaS company in Africa with an all-in-one platform. This has in turn granted them a high adoption rate across the board especially when it comes to large  African organisations. Clientele includes PwC, Flutterwave, Sterling Bank, TGI Group, Lagos Business School, AXA, and Chapel Hill Denham.

Will Poole, the Managing Partner at Capria reiterates. “SeamlessHR is addressing the needs of African enterprises in ways that the global giants can’t compete with by building customer-centric SaaS designed from the ground-up to address complexity unique to the continent. Now that they’ve proven they can address the needs of disparate countries across Africa, we are confident that they will be the solution provider of choice to support their customers that are expanding globally.”

Okeleji is intent on improving the customer experience going forward. “We are fanatical about customer success, and this funding will enable us to invest in the continuous optimisation of customer experience across all touchpoints, adding new features and functionalities to empower our customers even more.