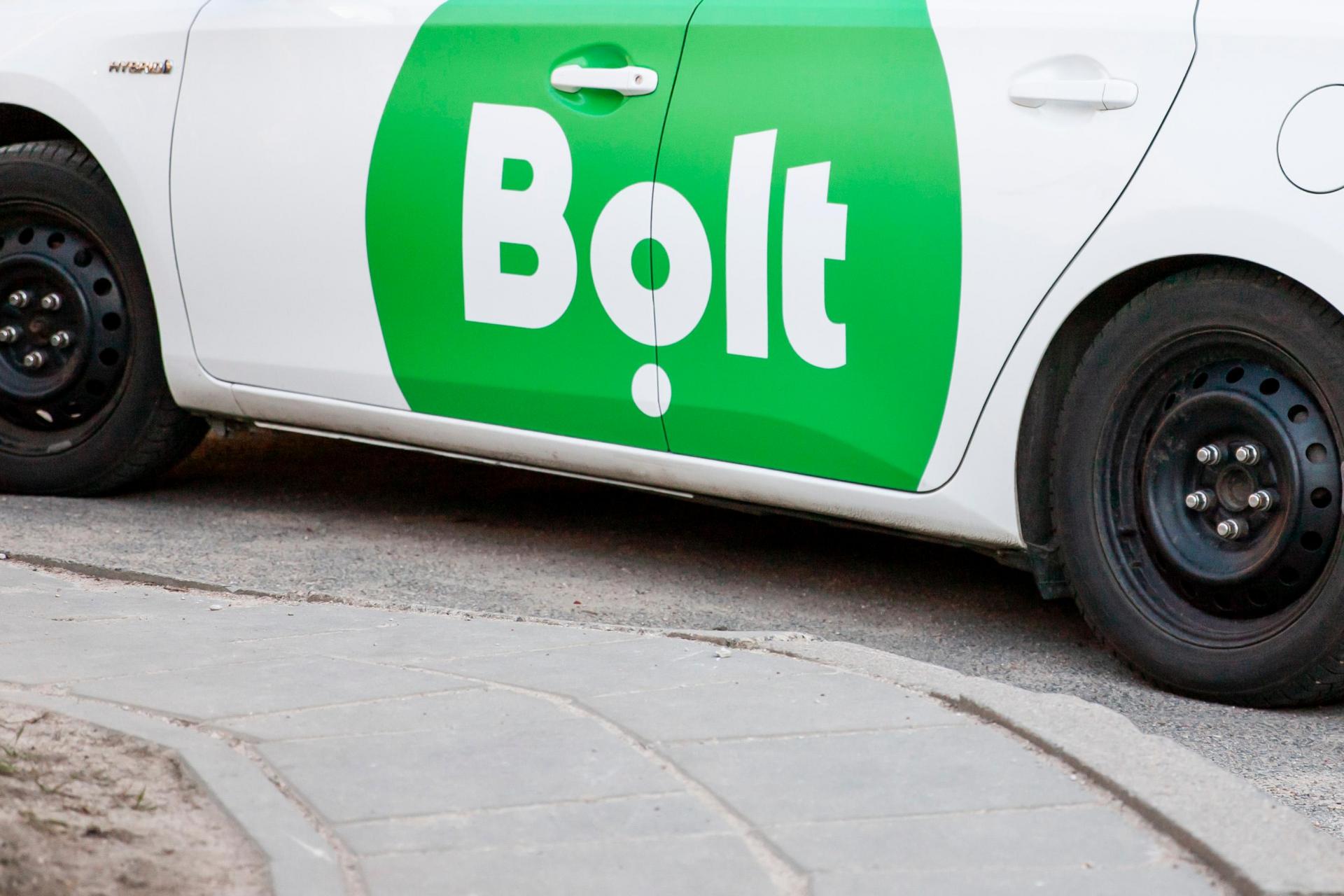 Founded as Taxify eight years ago, Bolt had set a goal of bringing ride-hailing to developing markets and countries.

Ride hailing service provider, Bolt, has received $709 million that it plans to use to expand into new regions and attract more users and partners to its app platform.

Bolt will also use the funds to explore new business lines, such as Bolt Market, a 15-minute grocery home delivery service that will open ‘dark stores’ in more towns to expand its services beyond the ten cities where it is currently active.

Founded as Taxify eight years ago, Bolt had set a goal of bringing ride-hailing to developing markets and countries.

Over time, the focus has remained on Europe and Africa, but Bolt recognized that many of the lessons learned from those early launches could be applied just as well and profitably in more industrialized countries.

All of Bolt’s business segments are expanding, according to Markus Villig, the company’s founder and CEO. According to Villig, even its most established business, ride-hailing, is increasing by double digits, while the newer, smaller firms are rising even faster.

He went on to suggest that a current trend from last year is that owned autos are a bad idea, and that people are increasingly preferring to use public transportation.

Bolt is trying to extend its services by partnering with more city governments as part of its revamped transportation planning process.

Over 100 million people across 45 countries and 400+ cities worldwide use Bolt’s services. As of August, when the most recent round was announced, the company had 75 million users.

Bolt’s rise is also notable in light of the difficulties that some of its competitors have faced in the aftermath of the Covid epidemic: The epidemic has had a significant negative impact on people’s willingness to travel in a vehicle where they must sit in a confined space with another person, the driver.