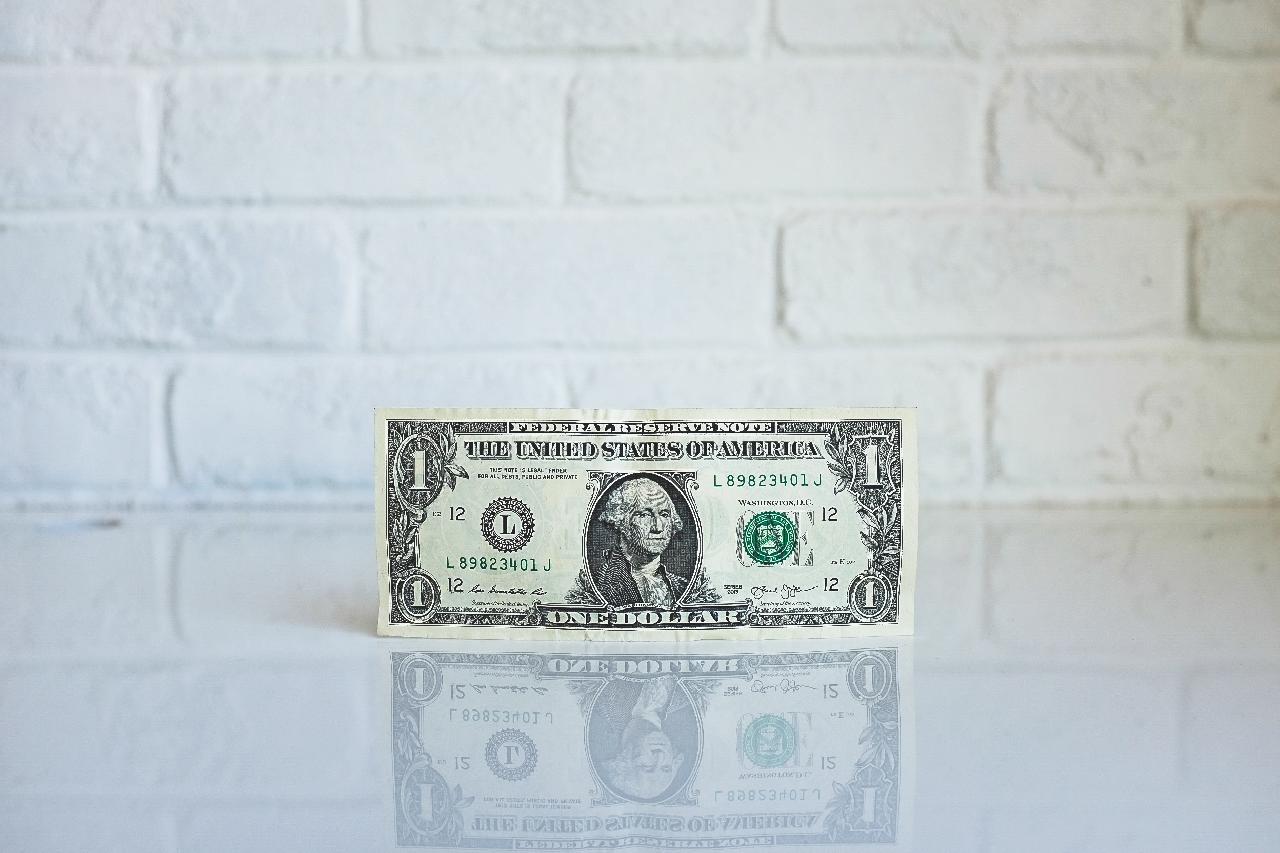 The Manufacturers Association of Nigeria (MAN) has expressed support for the ban on bureau de change (BDC) operators across the country. The Central Bank of Nigeria recently announced the discontinuance of the weekly sale of dollars to BDC operators in the country, citing their involvement in illegal activities. Currently, everyone who requires US dollars is mandated to purchase them directly from the banks.

While people around the country have linked the ban to further devaluation of the Naira, MAN has commended the Bank on the ban, claiming it will lower production costs. According to MAN, purchasing dollars from bureaus is expensive and raises the cost of production.

Segun Ajayi-Kadir, the Director-General of MAN, believes this policy will save the value of the Naira and allow forex to reach those who are genuinely in need across the country. He thinks of bureaus de change as middlemen whose sole purpose it to hoard forex and sell at exorbitant prices. “With the new policy, manufacturers will depend solely on the interbank market for their FX needs,” he said.

He added that “We hope the banks will provide a seamless process and timely execution of foreign exchange applications by manufacturers. We believe that a single FX window will eliminate the excesses of middlemen, save the value of the naira and allow for available FX to be allocated productively using the official banking protocols,” he quickly added.

Since the Bank began selling foreign exchange to bureau de change operators, the number of operators has grown from 74 in 2005, to over 5,000 in 2021. Bank Governor Godwin Emefiele seems to agree with Segun on the role of these middlemen. He says they have diverted from the main reason they were established. “We have noted with disappointment and great concern that our bureau de change operators have abandoned the original objective of their establishment; which was to serve retail end users who need $5,000 or less,” he said in a televised speech. Instead, they have turned into accomplices for criminals engaging in illegal activities such as money laundering.

These operators have been a primary black market in the country since 2005, providing exchange rate support for those unable to formally access forex directly from Central Bank. This ban has impeded their ability to source foreign exchange from the Bank. It could have a significant impact on the country’s economy and put even more pressure on the naira. The Nigerian naira has been most unfortunate, experiencing severe devaluation in the past few years, going from N180 per dollar in 2015 to over N500.

While it is still too early to tell if the new policy will yield the desired effects, the naira has in the meantime strengthened against the dollar since the ban. It currently trades at N509 for a dollar, going down from N525 per dollar as of last week.