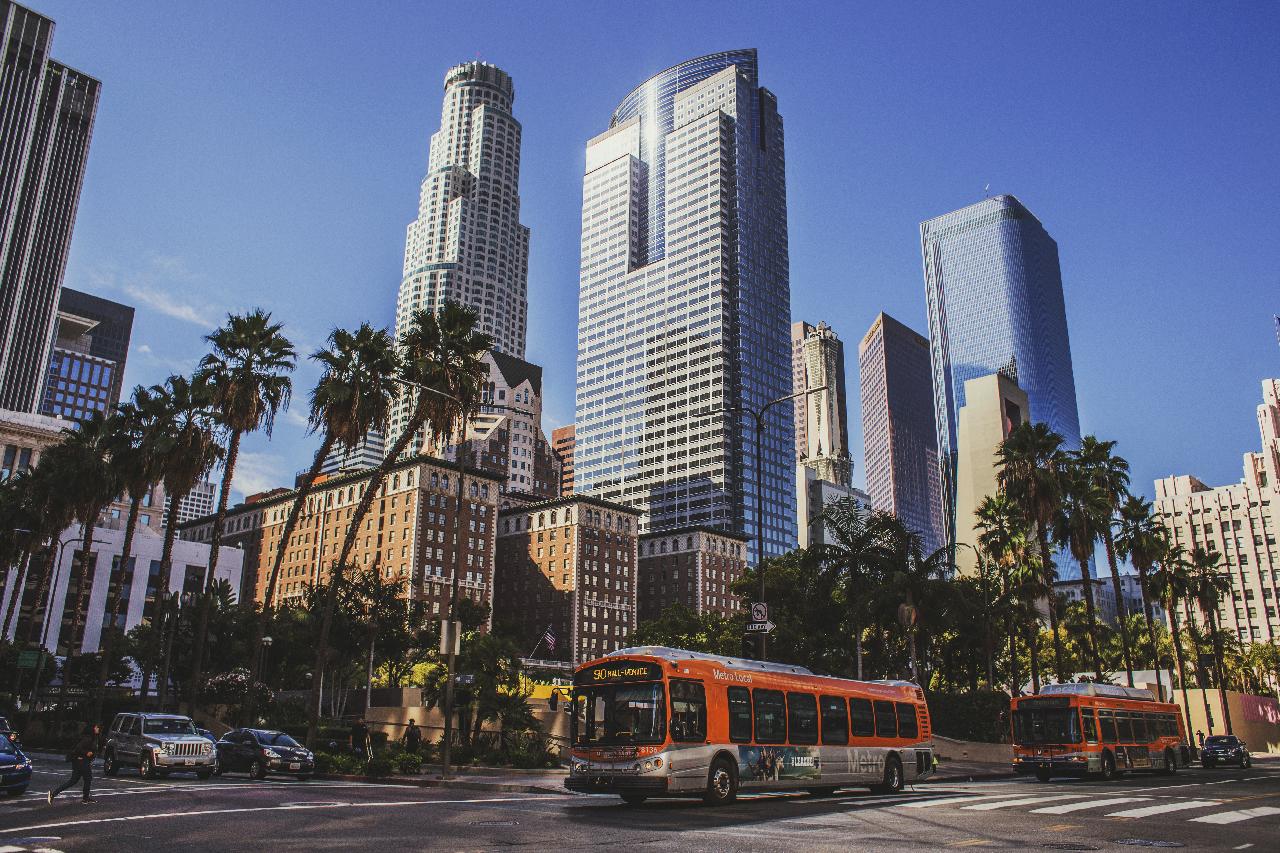 On July 28 2021, two formidable entities came together in partnership. Swvl was acquired by SPAC (special purpose acquisition company) Queen’s Gambit Growth Capital in a deal that witnessed the company’s market value climb up to $1.5 billion. The historic deal has made Swvl the Middle East’s first unicorn to feature in the Nasdaq stock market. It also made it the second Egyptian start-up to go public the way of Fawry, an online payment facilitator. Swvl is looking to go public under the funding guidance of SPAC Queen’s Gambit Growth Capital, a 100 per cent female-led management and board investor. (A SPAC is a blank-check company formed for the purpose of merging or acquiring other companies).

Widely regarded as one of the most venture-backed start-ups in Africa, the Egyptian ride-sharing company was founded by a trio of what can only be described as super entrepreneurs. Mostafa Kandil (a serial entrepreneur with other start-up irons in his fire), (Ahmed Sabbah (former CTO who left the company to start a fintech in April 2020), and Mahmoud Nouh (former COO who left to start a B2B e-commerce marketplace in October 2019) founded Swvl in 2017. Their business model focuses on providing a premium bus-hailing service as a reliable alternative to public transportation. After the company gained some early successes in the Egyptian market, it received major funding in 2019, raising a gross total of $42 million.

This helped Swvl expand to more locations across the MENA region and other parts of Africa and Asia, including Kenya, Ethiopia, Pakistan, and Jordan. The company has faced challenges throughout its expansion process, like getting banned in Kenya owing to regulatory problems. But this hasn’t stopped it from ambitiously expanding its operations.

The Egyptian start-up’s capital will be pumped up from $100 million to $550 million amid the acquisition, with expectations that the company will turn profitable by 2024.

Throughout its existence, the company has raised over $170 million. What’s really interesting is that Swvl isn’t the only Egyptian startup that has gotten significant investments in recent years. In 2021 alone, Egyptian start-ups raised a total of $55.3 million. Some of these start-ups include Homzmart, a furniture e-commerce store, Bosta, a shipping company, and Paymob, an online payment portal.

The future of start-up investment in Egypt also seems quite favourable for fintech start-ups, especially after the inauguration of a law that allows the central bank to issue banking licenses to fintech companies. The decision was inspired by the country’s ongoing digital transformation strategy. On top of that, the National Bank of Egypt managed to secure a $100 million fund from the European Bank for Reconstruction and Development (EBRD) to improve climate change mitigation and energy efficiency in small and medium businesses.

Egypt is set to become Africa’s hub for start-up investments, threatening to dethrone South Africa, Kenya, and Nigeria. Not to mention, the interest in start-up investment in the country is only expected to skyrocket, with more and more international investors realising the real value behind African startups. The Egyptian government is finally reaping its efforts thanks to its unwavering support of start-ups. We are expecting an upward trend for this promising sector in Egypt and the whole continent.