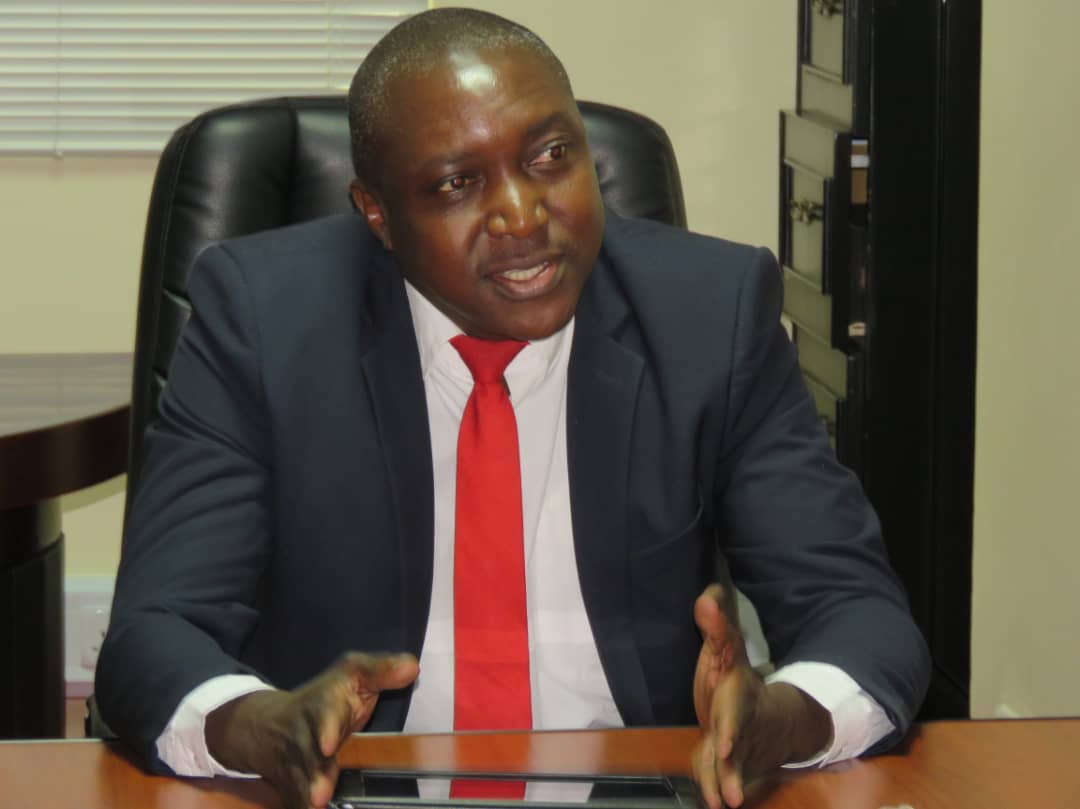 In a practical bid to curb corruption, as well as streamline efforts in the digital era, the Business Registration and Licensing Agency (BRELA) of Tanzania will soon start issuing business licences electronically in efforts to ensure that the service is delivered without any deceit whatsoever.

It came to the attention that some unscrupulous officials were capitalising on the face-to-face provision of the licences to solicit money from businesspeople, thus denying revenue to the government.

The training focused on taking participants through the Business Licence Act. The idea is to accustom them to their obligations enshrined in the legislation as well as knowing their boundaries on the discretionary powers bestowed on them.

According to Nyaisa, there were few officials within the District Councils forging receipt books to mint cash from business people who are conducting their activities illegally. “By coming up with e-licensing, we will avoid direct contacts between business officers and their clients and with the paperless process in the issuance of licences we will equally be able to get rid of bribery,” he stated.