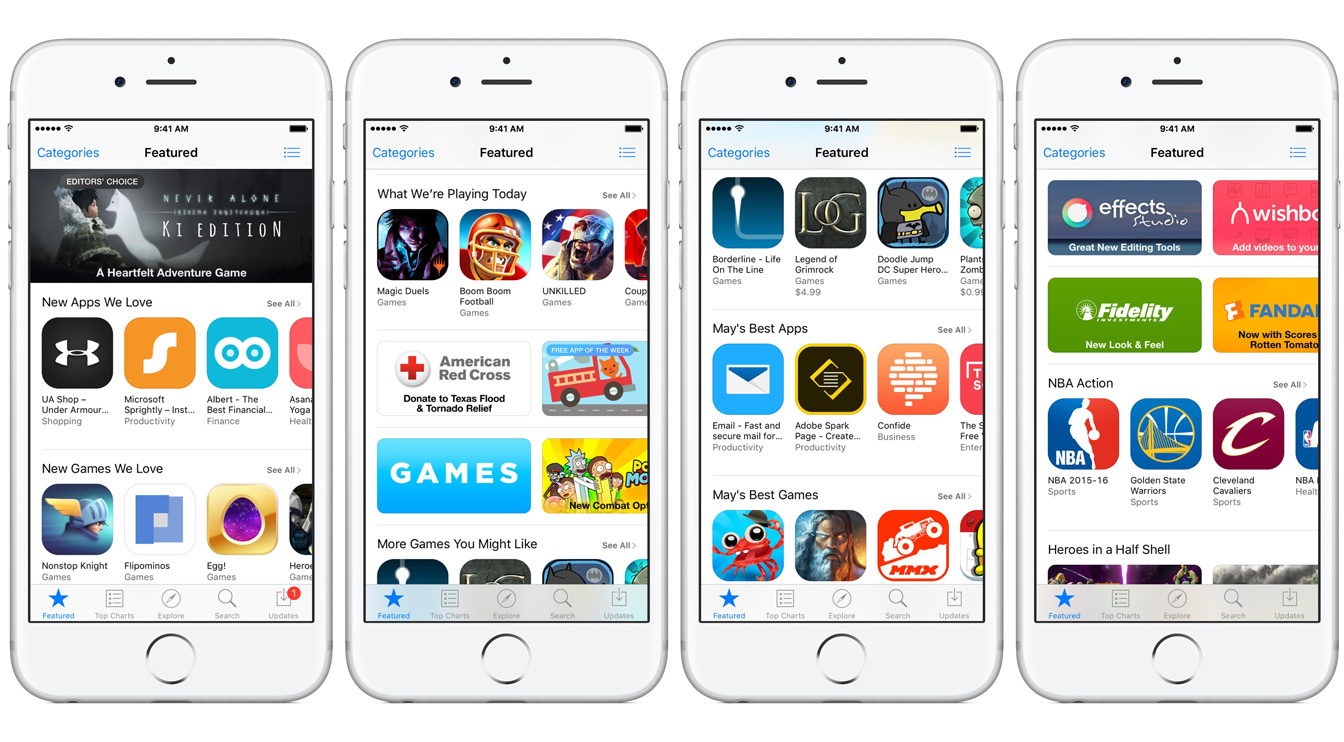 Apple has just recently updated its App Store Guidelines. The App Store guidelines are like the holy grail of what the App Store, the guidelines say what takes off, and what does not take off. The power of these guidelines had slowly been washed away over the years, now Apple has brought a spark to the frame, and re-invigorated their power.

In a nutshell, the guideline tells iPhone and iPad developers what kind of behaviour the company will tolerate and where it’s likely to reject apps or crackdown after the fact — and as TechCrunch reports, many of today’s changes are aimed directly at scammers and fraudsters who prey on Apple users.

Apple already had a section titled “5.6 Developer Code of Conduct” that warned devs not to “prey on users or attempt to rip off customers” among a laundry list of other bad behavior. Now, it also includes two clear warnings and a possibility of redemption:

Repeated manipulative or misleading behavior or other fraudulent conduct will lead to your removal from the Apple Developer Program.

Your Developer Program account will be terminated if you engage in activities or actions that are not in accordance with the Developer Code of Conduct. To restore your account, you may provide a written statement detailing the improvements you plan to make. If your plan is approved by Apple and we confirm the changes have been made, your account may be restored.

Apple will not leave out suspicious identities, illegal marijuana apps, hook-up apps, fake reviews, negative reviews etc. This section of the Developer Code of Conduct is brand-new and stood out: