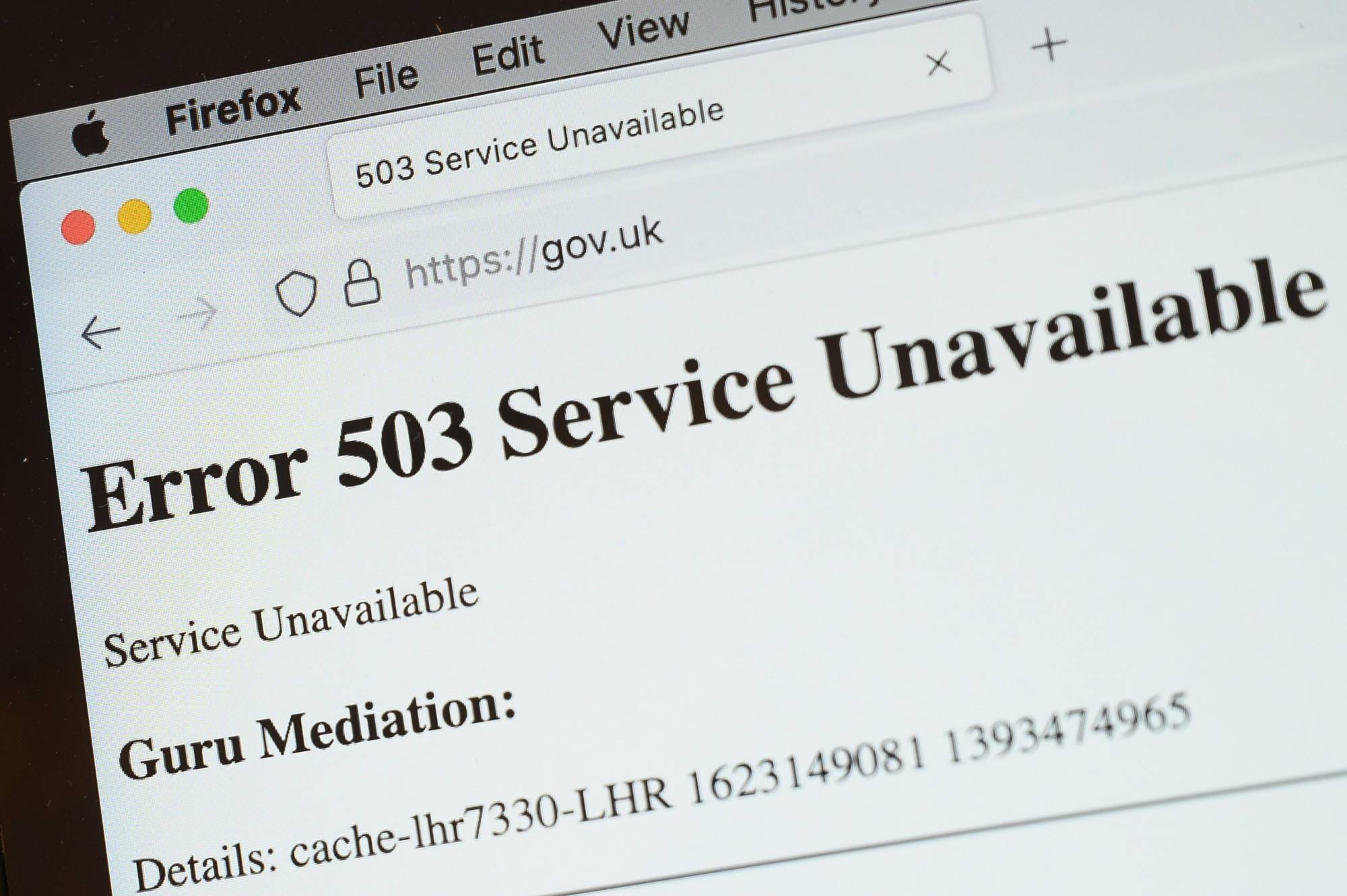 Cloud computing provider Fastly, which underpins a lot of websites, said it was behind the problems. The firm said there had been issues with its global content delivery network (CDN) which it was fixing.

In a statement, it said: “We identified a service configuration that triggered disruption across our POPs globally and have disabled that configuration.”A POP allows content to be sent from globally distributed servers that are close to the end user.

CDNs are networks of servers and data centers distributed around the world that allow for the transfer of assets needed for loading internet content.

The company describes its technology as an “edge cloud” platform, which essentially means it places its infrastructure closer to the location where it’s needed to offer users faster response times. Fastly’s tech is designed to counter common causes of online outages, such as distributed denial-of-service attacks which overwhelm a website with a sudden wave of traffic.

Tuesday’s downtime was another reminder of the increased concentration of crucial internet infrastructure among a relatively small number of companies. “This is what happens when half of the internet relies on Goliaths like Amazon, Google and Fastly for all of its servers and web services,” said Gaz Jones, technical director of digital agency Think3. “The entire internet has become dangerously geared on just a few players.”