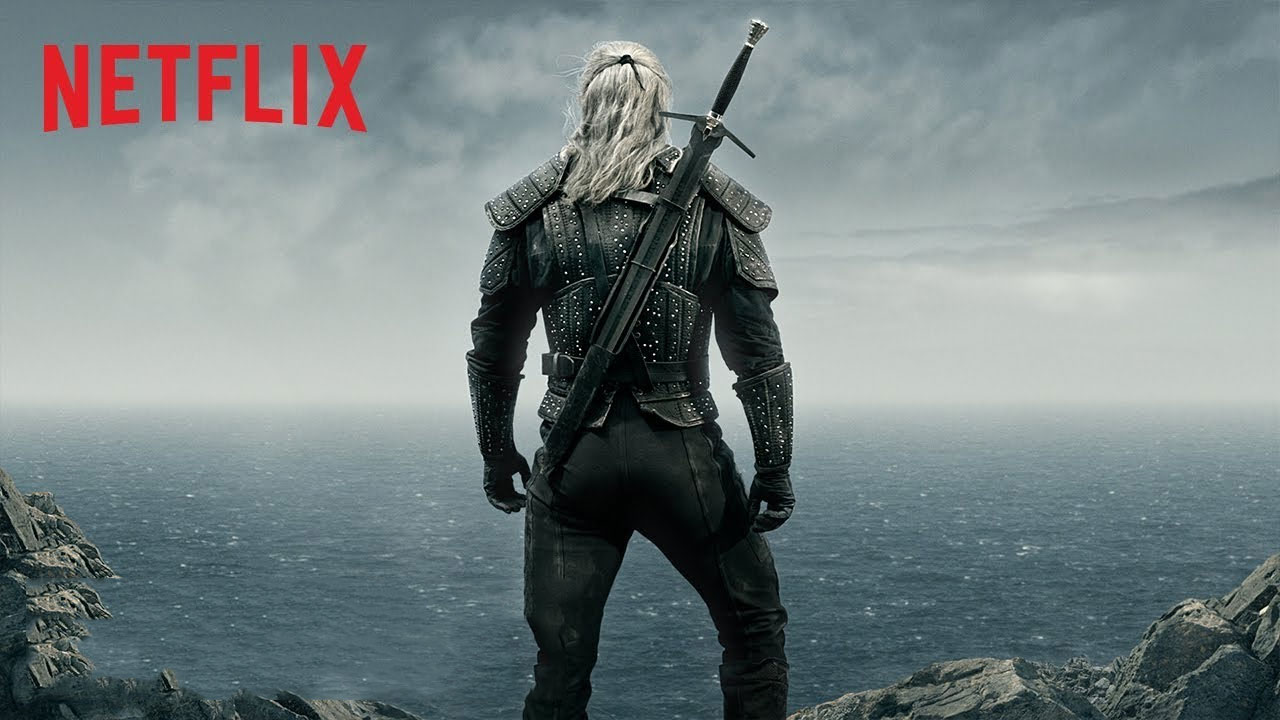 Even though Netflix is getting competition from other video on demand platforms, many people still prefer it because of its rich film and TV shows catalogue

Netflix has hiked its prices in the US but has maintained the prices outside the United States. For many years, Netflix has been the preferred choice for many when it comes to streaming films and TV shows but has recently been experiencing competition from other video on demand platforms.

Americans already pay a premium compared to what Netflix charges people in other parts of the world, including Kenya.

At the same time, the current COVID-19 pandemic is making people watch more. Some people are still working from, and some other companies have fully transitioned to remote working thanks to the virus.

Generally, multimedia use cases have gone way up, which is why some video on demand companies lowered the resolution of content transmitted to their users so that every customer could have good access to films.

Even though Netflix is getting competition from other video on demand platforms, many people still prefer it because of its rich film and TV shows catalogue. It is also easy to use and can run just fine even on a 5 Mbps connection, which is what most Kenyans use.

Netflix loves the Kenyan market so much that it even launched a free package for Kenyans in September 2021, although it is limited to what a customer has access to. You can find out more about the plan here.

Many hope that the price bump is limited to the US, and will not affect other parts of the world.