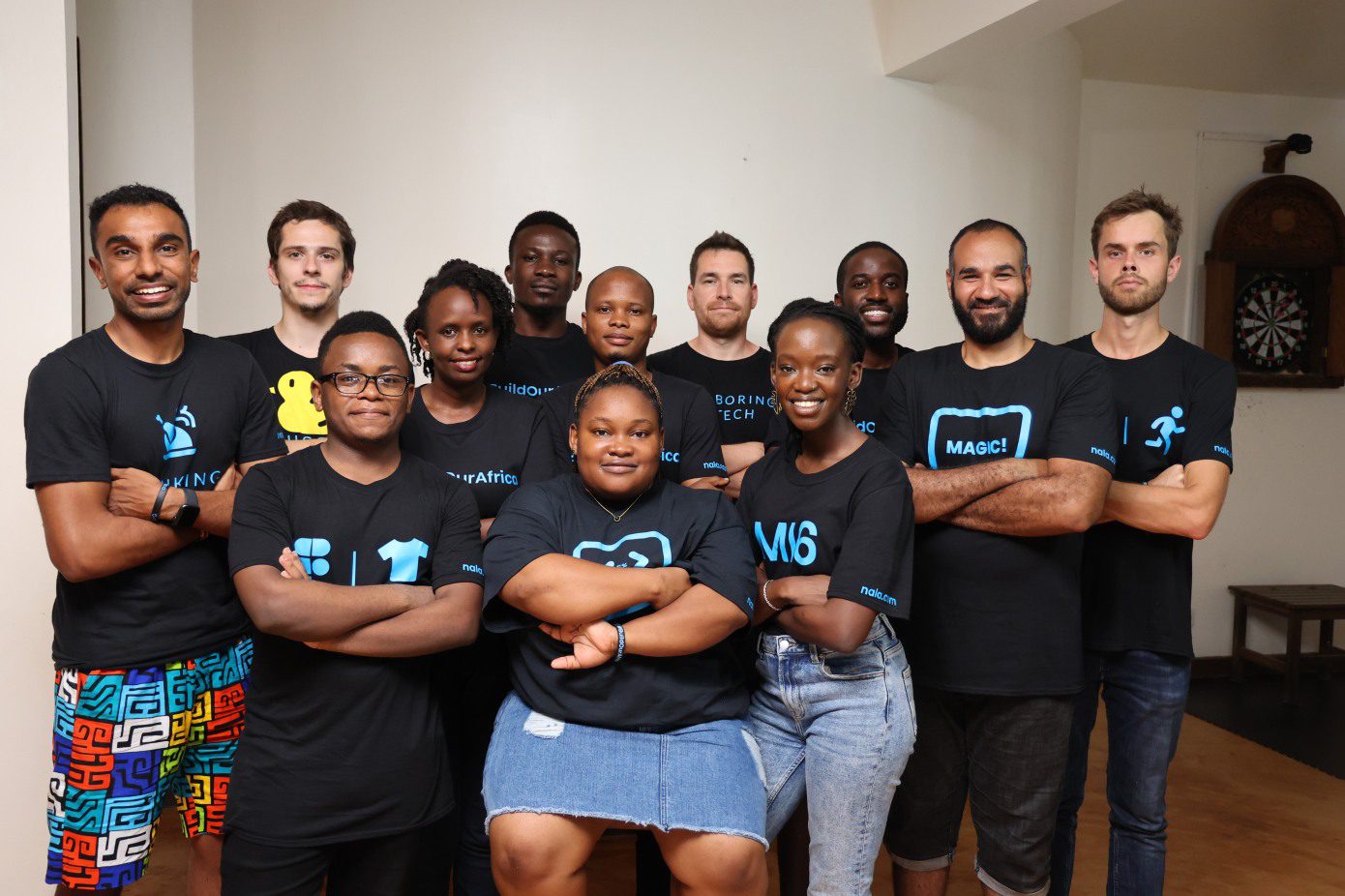 NALA, a Tanzanian financial technology company enabling payments to Africa, has launched in the European Union (EU) by adding 19 new Eurozone nations to its list of send markets. The expansion to the EU follows their entry into the United States last year.

Benjamin Fernandes, NALA Founder and CEO commented, “The European economy is the third largest in the world, and home to more than a quarter of African migrants. At NALA, our mission is to financially empower Africans across the world. Launching in the EU significantly expands our reach and ability to meaningfully innovate in the African payments space.

Despite the many options for sending money to Africa from abroad, the continent continues to be the most expensive place to send money. The World Bank estimates average transfer fees to Africa at 9 per cent. Further, many existing options include hidden fees that make it hard to discern the true cost of sending money.

NALA said it is working towards changing the paradigm of financial tools for Africans by providing fair and transparent services to empower people with control over their finances. It has announced plans to launch NALA For Business and recent integrations with Apple and Google Pay.

Last year, the African payments company set up its headquarters in Nairobi, Kenya to host a third of the company’s staff.

It said the Nairobi-based office will be used for operational components like partnership and customer support. It will be under the leadership of NALA COO Nicolai Eddy.