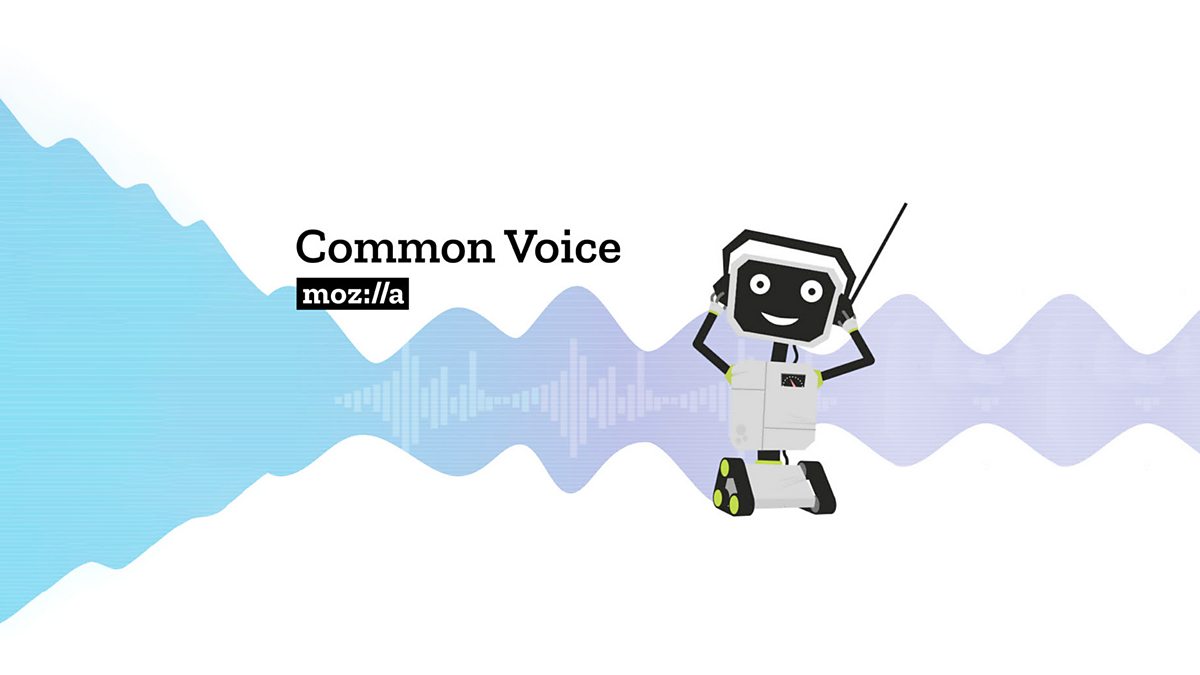 The future is increasingly moving towards voice activated devices. There was a time where touch devices were the fad, now the fad is beginning to incorporate more of AI, and more rhetorics around the intricacies of interacting with technology. The Devices and tools activated through speaking will soon be the primary way people interact with technology, yet none of the main voice assistants, including Amazon’s Alexa, Apple’s Siri, and Google Assistant, support a single native African language.

The open-source project makes it easy for anyone to donate their voice to a publicly available database that can then be used to train voice-enabled devices, and over the past two years, more than 840 Rwandans have donated over 1,700 hours of voice data in Kinyarwanda, a language with over 12 million speakers.

That voice data is now being used to help train voice chatbots with speech-to-text and text-to-speech functionality that has important information about COVID-19, according to Chenai Chair, special advisor for Africa Innovation at the Mozilla Foundation.

A handful of major tech companies control the voice data that is currently used to train machine learning algorithms, posing a challenge for companies seeking to develop high-quality speech recognition technologies while also exacerbating the voice recognition divide between English speakers and the rest of the world.

Thanks to the success of the Kinyarwanda project, Mozilla is teaming up with the German Corporation for International Cooperation, the UK’s Foreign Commonwealth & Development Office, and the Gates Foundation to expand the project to Kiswahili.

Balthas Seibold, an official with the German Corporation for International Cooperation, said voice-enabled products have “the unique opportunity to better reach millions of people who are traditionally excluded from digital services.”

“Amazon’s Alexa, Apple’s Siri, and Google Home didn’t actually support a single native African language. so that’s a set of people who’ve been excluded,” Chair said, adding that there has been significant interest in using the technology for agricultural and economic questions.

“One of the barriers to access is around language, as most of the information that’s available is probably available in English. People may not have the literacy skills to read this information in English but may be able to understand it in their own language.”

Chair noted that Mozilla has been invested in thinking about the internet as a global community because Africa continues to be one of the most underserved continents when it comes to technology.

The new funding will allow the Common Voice team to expand their staff and bring on even more machine learning experts and community liaisons, Chair explained, adding that the money will also go toward addressing issues of bias in the voice samples collected.

“Language is a powerful part of who we are, and people, not profit-making companies, are the right guardians of how language appears in our digital lives,” Chair said.