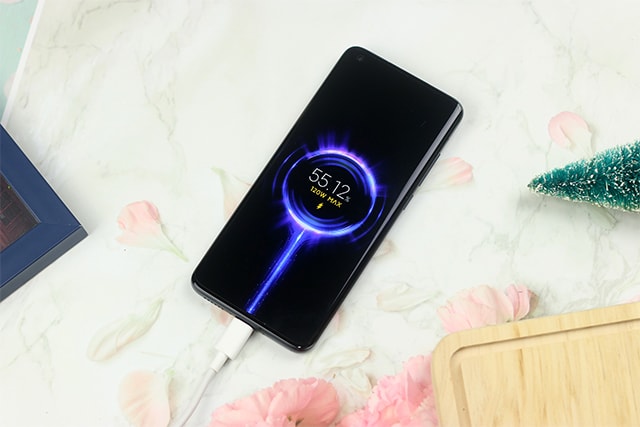 Xiaomi Corporation, registered in Asia as Xiaomi Inc,, is a Chinese multinational electronics company founded in April 2010 and headquartered in Beijing. Xiaomi makes and invests in smartphones, mobile apps, laptops, home appliances, bags, shoes, consumer electronics, and many other products.

Recently, they have shown off their latest fast charging tech demo, and consequently is claiming the new world records for both wired and wireless charging speeds. Using a modified Mi 11 Pro with a 4,000mAh battery, Xiaomi says it’s able to fully charge the phone in 8 minutes over a 200W wired “HyperCharge” system, or in 15 minutes with 120W wireless charging.

Charging speeds are a frequent battleground for Chinese smartphone companies, who often release demonstrations of breakthroughs that may or may not show up in final products. Two years ago, Xiaomi announced a 100W system that could charge a 4,000mAh battery in 17 minutes.

At this point, the wars between smart phones have moved away from camera quality and are now revolving around miscallenous things that just give the smart phone owners “one-up” things to say. Oppo is another leader in this field, with its VOOC technology forming the basis of OnePlus’ Dash and Warp fast charging systems.