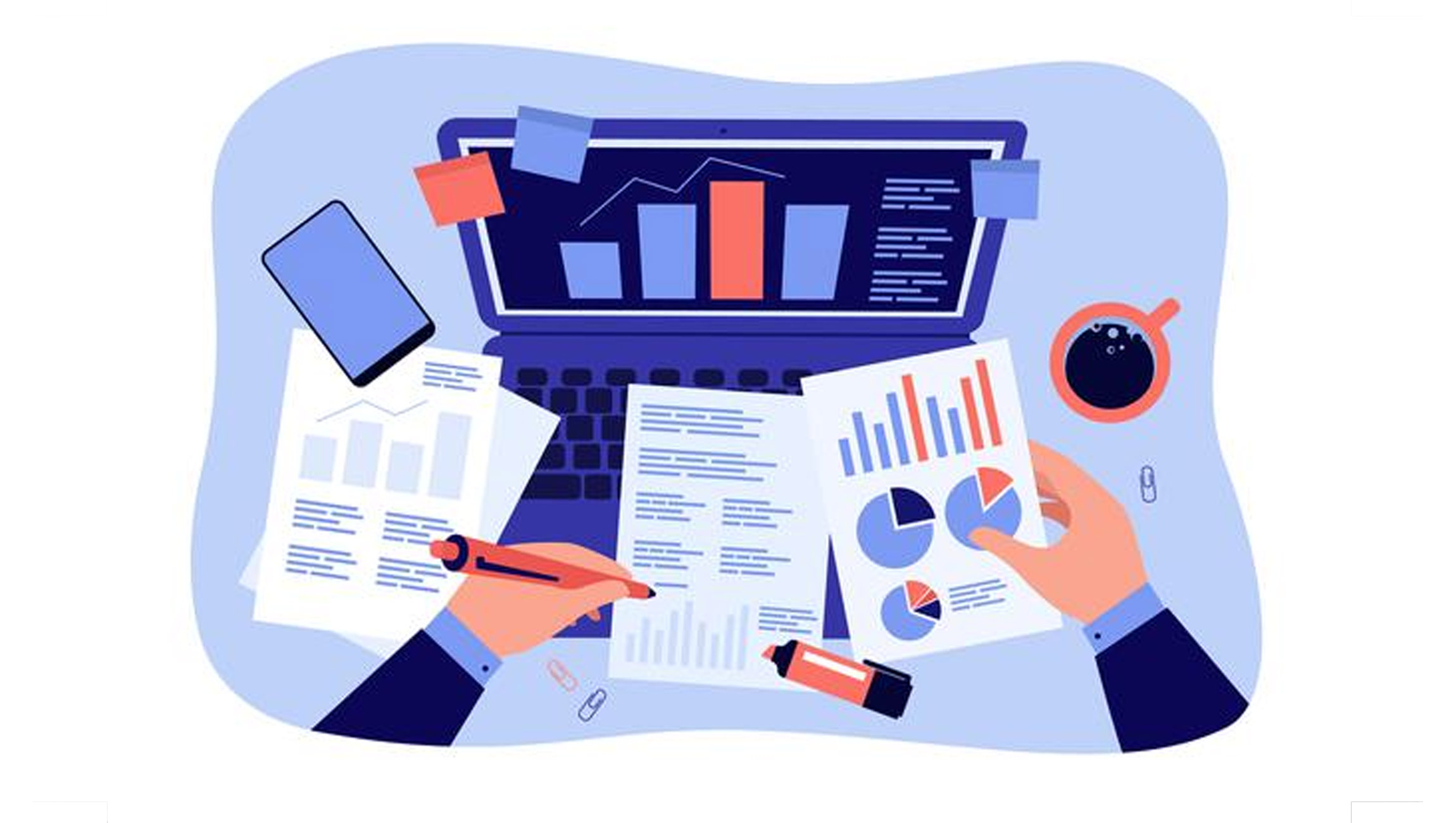 Meltwater’s footprint began to grow in the early 2000s as the company’s operations began expanding throughout Scandinavia, then the United Kingdom, and, eventually, Europe. After focusing their attention on conquering the United States, they set our eyes to Asia-Pacific. By 2008, Meltwater had a physical presence—and an impressive customer list—on every continent.

During this time, Meltwater became one of the first companies globally to offer social listening and social media analytics, and have consistently been at the forefront of innovation within the industry. Over the past five years, they have earned international recognition as one of the most prominent acquirers of Artificial Intelligence (AI) and data science companies in the world.

Meltwater recognises the importance of MarTech in a world like todays. As any business owner or marketer can attest to, there are limitless tools available to help your organization generate awareness and support sales efforts. These are known as MarTech tools. As the world continues to rely on technology to make connections and bridge the gap, it’s more vital than ever to truly understand the tools and technologies available, especially if your company is considering making an investment.

Lucky for you, for you to truly understand the impact of MarTech and how it has the capability to revoluiotnize your organisation, you do not need to look any further. With the sponsorship deal with Meltwater, CIO East Africa’s first ever Martech summit will happen on 30th June and will be a virtual summit. The distinction between marketing and technology has been erased. Marketing has become a digital profession that is indistinguishably intertwined with and supported by marketing technology. In short: Martech is marketing.

This intersection between technology and marketing will be the focus of the first Africa Martech Summit organised by CIO East Africa, reknown for quality event execution and content.

Register for the event here.