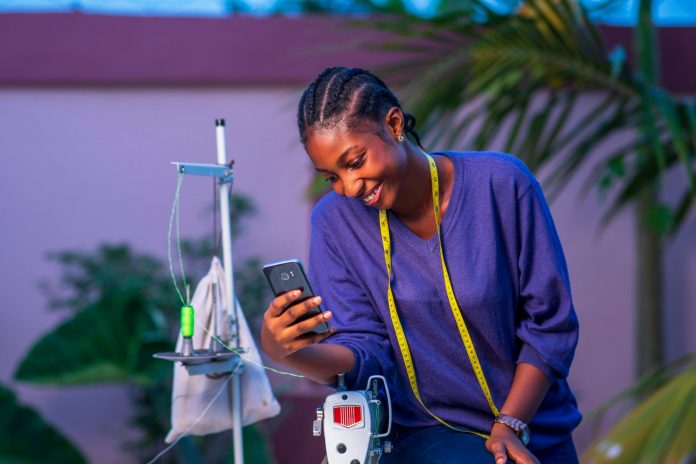 Judges were overwhelmed at the quantity and quality of entries and have been inspired by the amazing stories of dedication, creativity and innovation.

Mastercard has announced the winners of the inaugural Women SME Leaders Awards 2022 at a virtual ceremony. The company recognized the success of women-led business in 22 categories and multiple industry sectors across the Middle East and Africa.

Mastercard partnered with Entrepreneur Middle East for this competition whose aim was to recognize and further empower women-owned and run SMEs across the Middle East and Africa.

The company’s Executive Vice President of Market Development hailed and praised women founders saying that the passion displayed by these women is unmatched.

“These women raise the bar every day. The Mastercard Women SME Leaders Awards recognize and celebrate these inspiring women entrepreneurs,” she said.

She added that judges were overwhelmed at the quantity and quality of entries and have been inspired by the amazing stories of dedication, creativity and innovation.

The Women SME Leaders Awards 2022 is the first initiative of its kind to recognize and showcase women-owned and run SMEs in the Middle East and Africa. This program has employed between six to 50 people with a turnover of less than US$13.6 million (AED50 million).