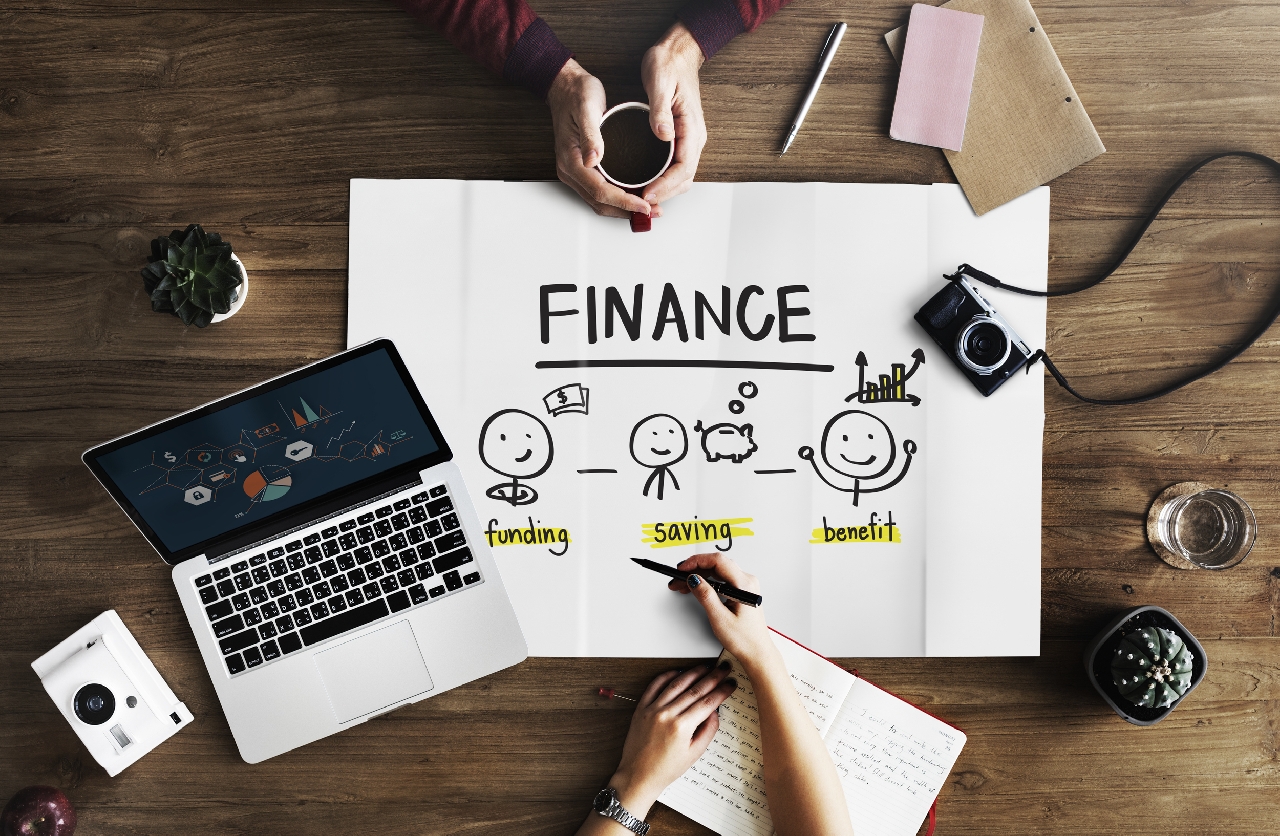 OneOrder, a B2B logistics start-up based in Egypt, raised $1 million in funding right after its early launch. The investment’s major contributor is A-15, a well-known venture capital company in the MENA region. The company was founded in late 2021. It offers a convenient solution for local restaurants to acquire the goods needed to run their operations quickly at the best possible prices.

According to Tamer Amer, Founder, and CEO of OneOrder, Egypt’s supply chain in the food and beverage industry is fragmented, which significantly affects the majority of restaurants across the country, whether they’re small local shops or large chains.

Before OneOrder, Amer founded and managed two restaurant chains that turned out successfully; Longhorn Texas BBQ and Fuego Sushi. His experience in the industry exposed him to many of the problems restaurants face when ordering goods developing innovative solutions throughout the chains’ growth journey. His app saves restaurant owners the hassle of dealing with dozens of suppliers with inconsistent lead time, quality, and pricing structures.

“I know what restaurant owners need. It’s a reliable, timely supply of quality goods, at a consistent price — without the stress of managing various suppliers on a daily basis,” said Amer.

There are over 300,000 restaurants in Egypt. Only 45,000 are registered. The goal of OneOrder is to create a unified goods supply platform that caters to their needs. According to Amer, the funding will be used to expand the company’s tech team, as well as improve warehouse operations with special equipment and gadgets.

Most of the food and beverage start-ups that emerged in the previous years in Egypt were focused on providing consumers with a convenient way to order food. A notable example is Breadfast, a food delivery start-up that managed to raise $26 million, with leading contributors including Vostok New Ventures and Endure Capital.

OneOrder was the first prominent tech start-up that focused on Business to Business (B2B) food supply. What’s more, their app doesn’t only focus on restaurants as it serves hospitals and hotels as well.

With reference to a report published by the US Department of Agriculture, the overall worthiness of the food and beverage market in Egypt was $13 billion in 2019, but of course, current estimates say that the figure has increased dramatically since then. “I am very excited about the future as our market opportunity is huge. Egypt and the wider region are booming economically, and the food and beverage sector is only growing larger,” said Amer.

Fintech and e-commerce led the start-up scene in terms of funding in 2021, with fintech companies seeing 13 transactions compared to 11 transactions for B2B and B2C e-commerce start-ups. Other industries that flourished include Edtech (eight investments), health tech and, grocery at five investments each.

As for logistic startups like OneOrder, the number of investment rounds was six rounds in 2021, the highest number ever recorded in Egypt, signaling a growing interest in supply chain solutions. Start-ups that acquire funding usually move on to expand geographically into new markets, whether these are local markets in Egypt or international markets in other countries in the MENA region. Product development and human resources are also focal points for the majority of startups seeking to expand their operations.

Some of the most noteworthy investors in Egyptian startups include Maersk Growth, Raed Ventures, RMBV, IFC, Flourish Ventures, Global Ventures, A15, MSA Capital, Nuwa Capital, and VC Silicon Badia. The rise of start-up investments naturally accompanied an increase in the number of investors in the country, reaching a record-high of 65 per cent year-on-year.

The typical funding range for Egyptian start-ups was very broad in 2021, starting from $1 million all the way up to $42m million. The Fintech industry holds the lion’s share in terms of the country’s total startup investment value, accounting for 17 per cent of the funding. The North African country’s capital share rose to 11 per cent of the capital acquired by African and Middle Eastern countries in 2021.

In an effort to support entrepreneurship in one of Africa’s fastest-growing economies, the Egyptian government launched “Egypt Ventures,” which is dedicated to helping startups grow and scale. In 2021, Egypt Ventures invested EGP 92 million in accelerator programs and start-ups.

So what can the Egyptian government do to boost start-up investments even further? Well, it’s all about supporting entrepreneurship by adopting an open market strategy, training and developing entrepreneurs, funding promising start-ups, and adjusting government and banking policies to facilitate the growth of start-up companies.