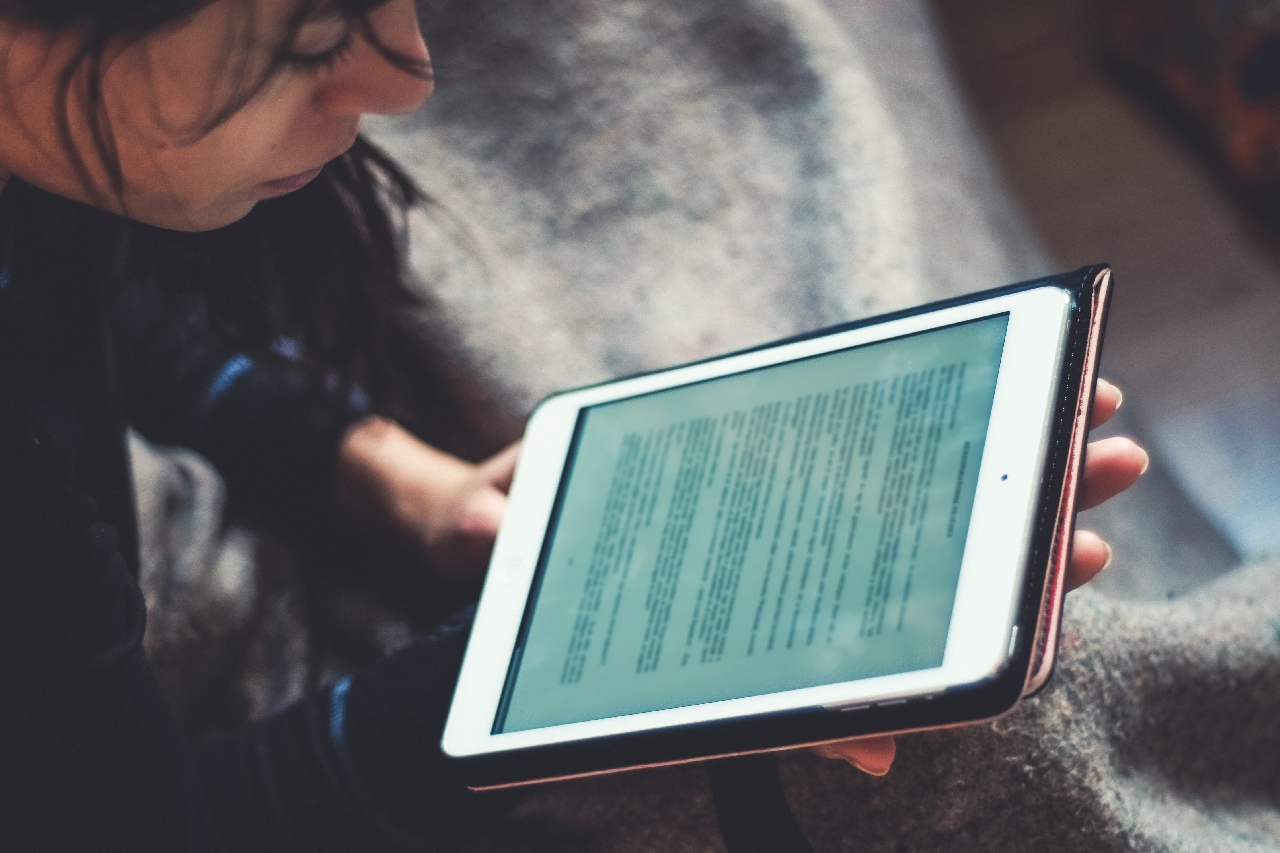 A Kaspersky survey revealed the attitude of adults, including teachers, to digital education during the pandemic. It turns out that only 12 per cent of those surveyed from Kenya don’t want the format of online learning to continue in post-pandemic times. 54 per cent would prefer a hybrid format of learning (some days at school and some days online), while 34 per cent would rather stick to entirely online learning. As for the teachers, 58 per cent of them admitted that they became more comfortable when teaching online rather than offline.

“Remote learning during the pandemic has turned out to be stressful for everyone involved; children, parents, and teachers. However, adults didn’t always make the right decisions to help simplify their children’s lives because they too were adapting to the new format. So, the role of teachers became even more important during those challenging times as they had to master new teaching skills for remote learning using various digital tools in combination with offline learning,” comments Andrey Sidenko, Head of Kaspersky’s Online Child Safety Department.

However, not all the respondents treat distance education as a more viable format of learning. The results of the survey showed that only 26 per cent of adults surveyed from Kenya are sure that educational materials are processed the same way no matter if it’s online learning or the traditional offline educational process. The rest still think that the online learning process is less effective in general, or at least worse for some of the subjects.

The majority of schools in Kenya coped with the adoption of online learning. Just under half of the respondents (40 per cent) noted that the programme was adapted completely, 52 per cent agreed with the option “partly.” Among the new elements that were introduced in the educational process, the most popular were video presentations (89 per cent) and digital tests (78 per cent). Also, 43 per cent were using chats. Interactive games were used less frequently than other tools at 26 per cent.