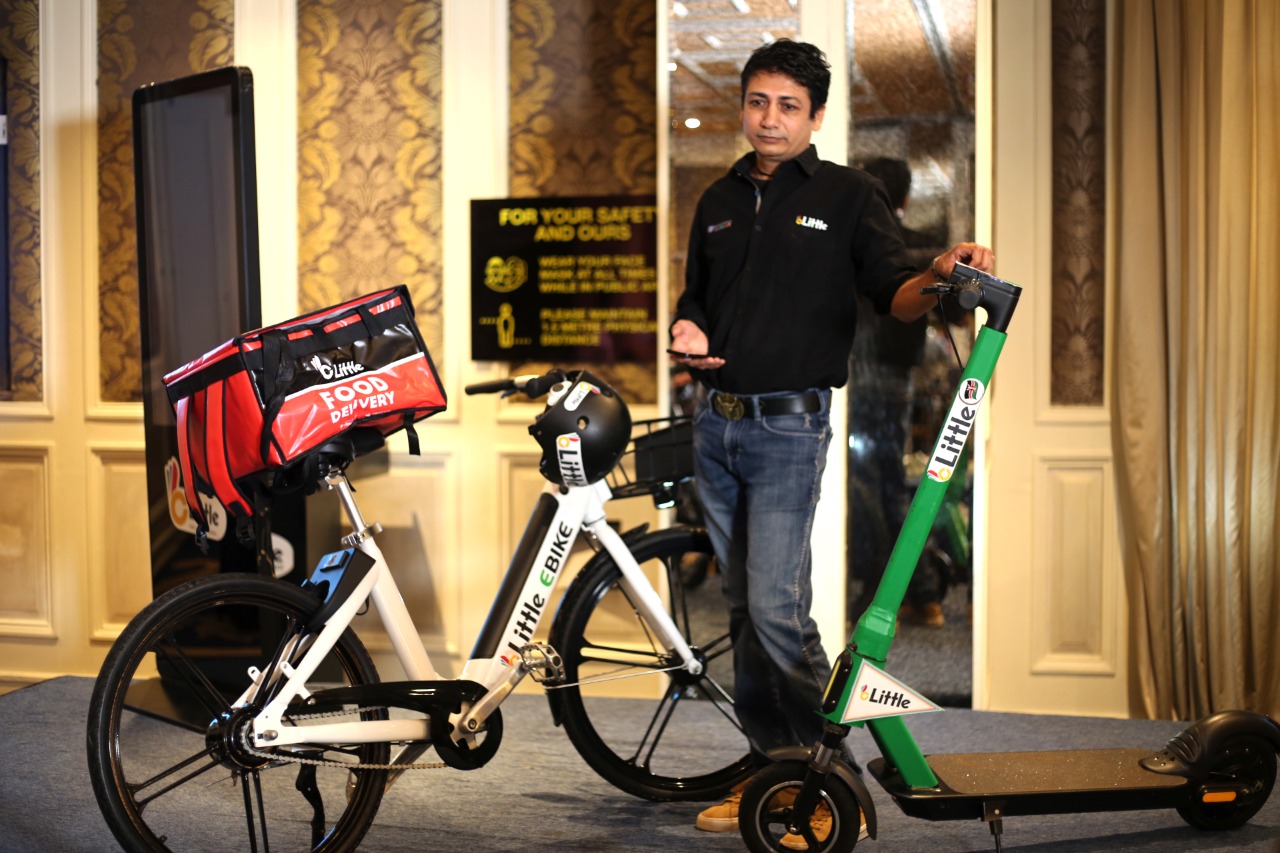 Recently. the government opened up a discussion to regulate the commission rates charged to taxi drivers by the cab service providers. Currently, the app providers set their commission rates with some companies charging as high as 30 per cent while some, like Little, charge as low as 15 per cent.

Under the gig worker business model, technology companies are an asset, connecting riders and drivers. They then charge a percentage of the trip amount. It is worth noting here that the vehicle belongs to the driver, not to Little. In addition, drivers pay for insurance, fuel, maintenance, and other operating costs. What we do as app companies is to provide the technology connecting riders with drivers.

As it stands, the government wants to control the commission rates that drivers pay to the app companies. They want it to be a maximum of 18 per cent. Tanzania introduced the maximum commission of up to 15 per cent. Some app providers said 15 per cent is not sufficient to drive their business, and effectively pulled out of the Tanzania market for now.

Controlling the commission rates has its pros and cons. If the commission rates are fixed at a maximum of 18 per cent, app service providers will have to look for several other ways to increase their revenue stream. Little, which operates in all the East African countries, has been charging 15 per cent for their drivers and has managed to sustain and scale-up. Little app is considered to be a driver-centric app and it uses several other modes to increase its revenue. For example, things like selling motor vehicle insurance to drivers, providing short-term loans to them, and selling airtime and other utilities.

Since Little has always been charging a lower commission rate to their drivers, the government directive would not really affect them. I think it’s a matter of the business model that the app company has, which would dictate if the commission rate cap would affect their operations. There are always creative and innovative ways to ensure a business model is stable enough to withstand regulatory compliance and hurdles.